Mishti to romance a debutant 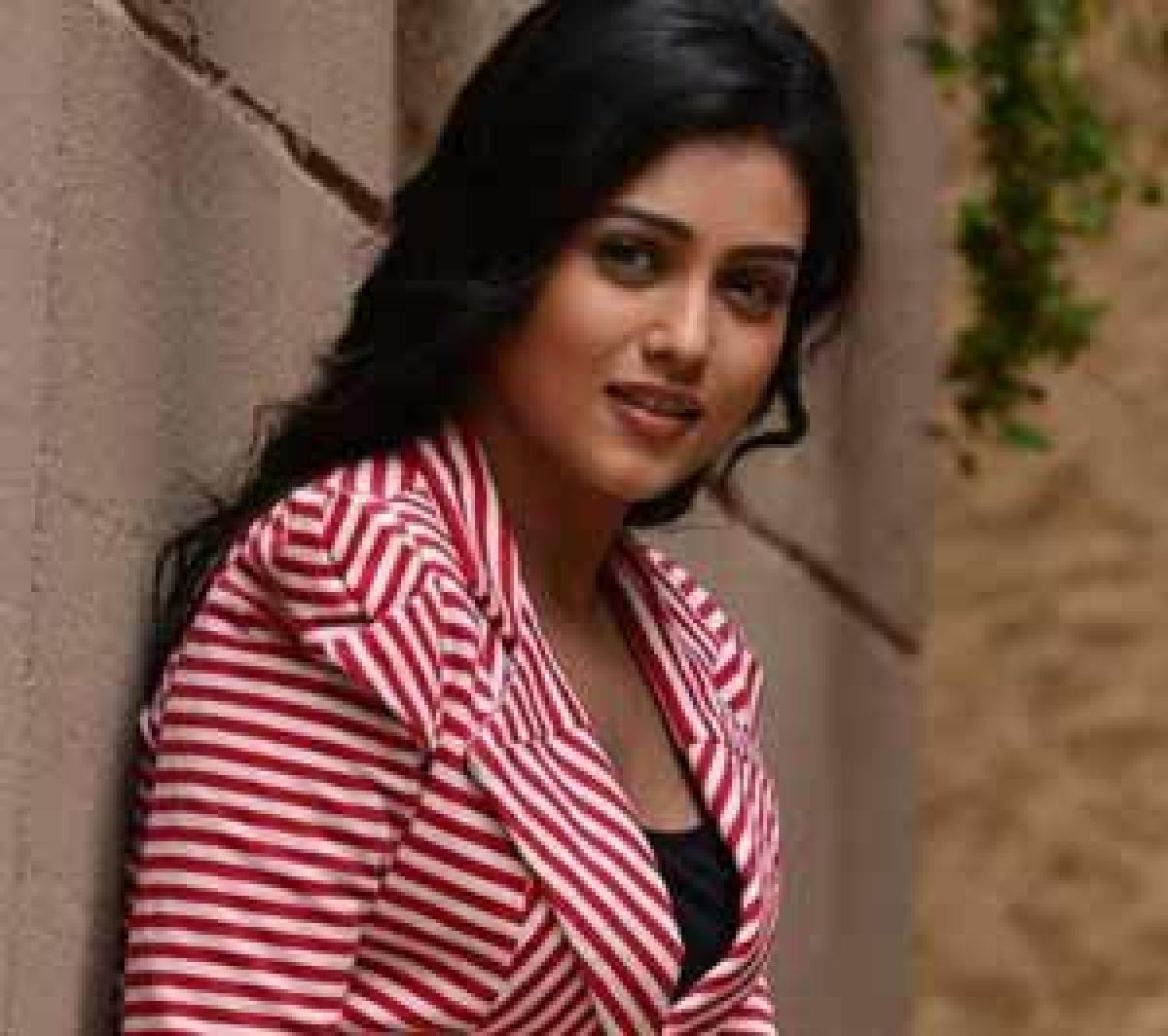 Seen in films like ‘Chinnadana Nee Kosam’ and ‘Columbus’, actress Mishti Chakraborty is set for her next. The actress, we hear, has given the nod for...

Seen in films like ‘Chinnadana Nee Kosam’ and ‘Columbus’, actress Mishti Chakraborty is set for her next. The actress, we hear, has given the nod for a new project in Telugu. The film features debutant Akash, who happens to be the son of Aswani Kumar Sahadev (producer of ‘Columbus’), a big time film distributor in Gulf.

A source in the know says, “Sahadev has been planning a grand launch for his son for quite some time. He has been looking for an actress of repute as the leading lady. Since he already cast the Bong beauty earlier in ‘Columbus’ and shares a good equation with her, he roped in her.”

Narasimha Rao, a protégé of Tamil director Shankar, will wield the megaphone for the romantic drama that will go on floors soon. Mishti will wrap up the shooting of her Bollywood film ‘Great Grand Masti’ before joining the sets of her Telugu project.