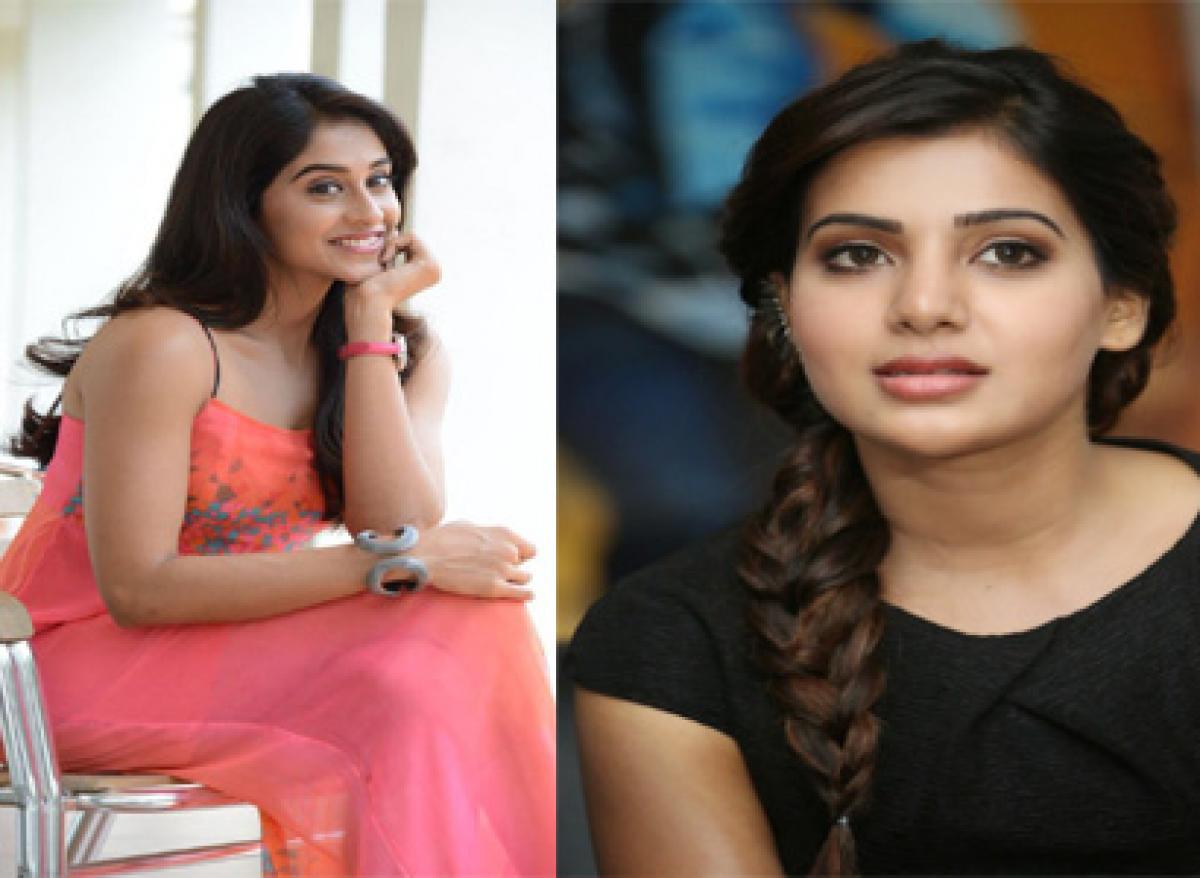 Nowadays Telugu producers are launching their sons in the film industry. Earlier, Bellamkonda Suresh launched his son Bellamkonda Srinivas in the...

​ Nowadays Telugu producers are launching their sons in the film industry. Earlier, Bellamkonda Suresh launched his son Bellamkonda Srinivas in the movie Alludu Seenu in the direction of VV Vinayak. The producer even roped in Samantha as leading lady opposite to his son Srinivas in order to make the movie a super hit. Samantha had demanded remuneration of Rs 1 Crore to be cast opposite a new hero.

Seems like another actress is following Samantha's mantra. Regina Cassandra who tasted success with her last release - Soukyam has demanded remuneration of Rs 1 Crore to star opposite a newcomer.

According to the sources, Aswani Kumar Sahadev who is a big time film distributor in Gulf is planning to introduce his son Akash in Tollywood and the makers have approached Regina to share screen space with debutant Akash. The film distributor is said to have accepted Regina's demand and has signed for the forthcoming flick 'Sharabha' which is expected to go on floors in the month of February.

Visakhapatnam: Drone cameras to step up vigil on railway property