Dictator took me back to my initial days of struggle: Sonal 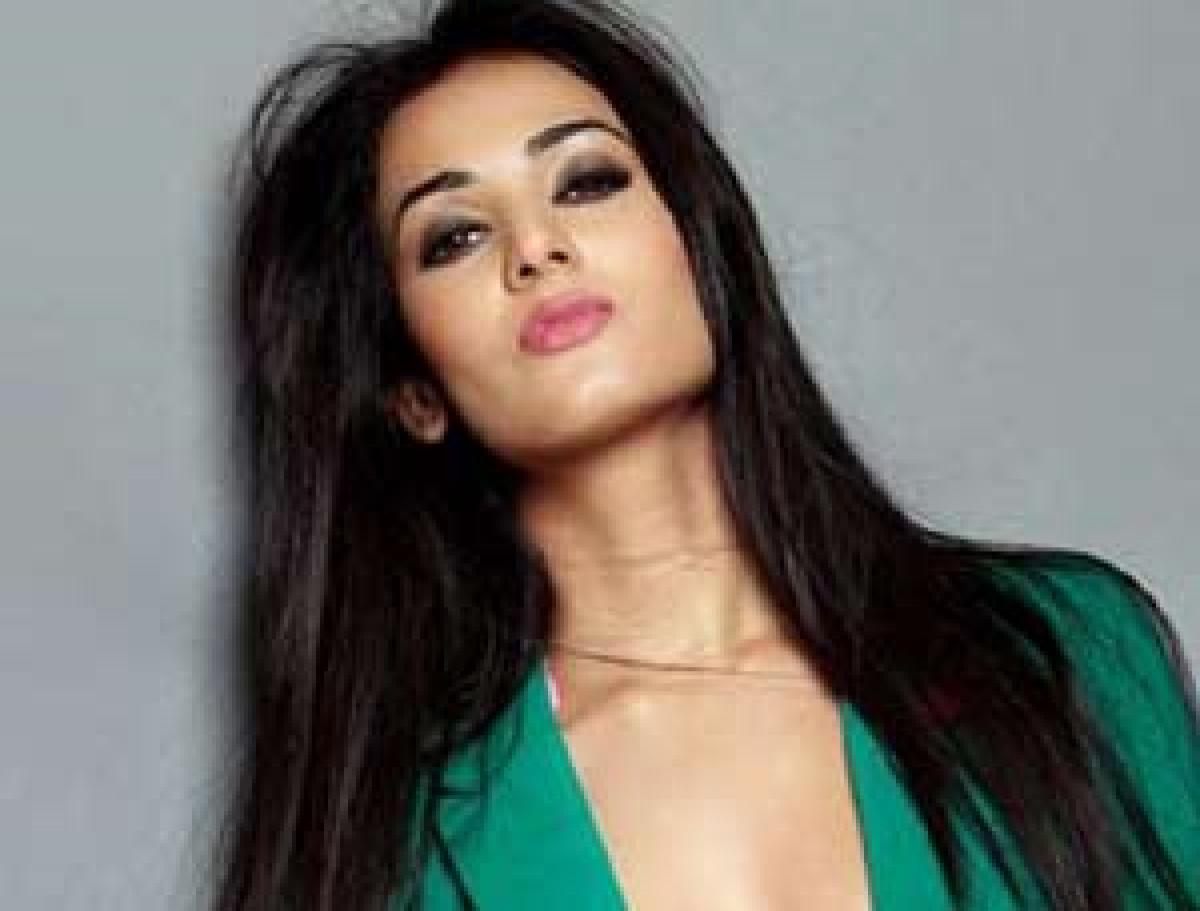 Sonal will be seen as an aspiring actress in Balakrishna-starrer ‘Dictator’, which is slated to open in screens today.

Sonal will be seen as an aspiring actress in Balakrishna-starrer ‘Dictator’, which is slated to open in screens today. Drawing parallels between her role and that of Urmila Matondkar’s in ‘Rangeela’, she explains, “I play an aspiring and a struggling actress – more on the lines of Urmila’s Mili in ‘Rangeela’. In terms of body language, gestures, dressing, etc my role is a dead ringer to Mili.

It was one of those roles I could personally connect. In fact any actress would have loved to play it. I gave it everything and believe I pulled it off. It comes as a surprise to the kind of roles I’ve been doing.” The former model admits that playing a struggling actress was quite challenging and she even got nostalgic. “Of-course, I could connect to the role, which took me back to my initial days of showbiz.

“I’ve been through all the tough times – apprehensions, dillydallying on decision-making and struggles – like every other actress. I reckon those initial days are the most memorable days; you remember all your ‘firsts’ – first audition, first portfolio, first day on the sets, first dialogue, first interaction with hero, etc. There were several other things too I could relate to,” she recalls gleefully.

She believes Balakrishna hasn’t changed a bit from her ‘Legend’ days, “There’s absolutely no difference in him at all. He is the same like how he was during ‘Legend’ – full of life on the sets. The more I come to know about him the more I feel lucky to be part of his films. On the sets, he discusses about films, politics, his cancer hospital, etc., so it’s like enlightenment for me. But on the day he’s not on the sets, it’s very boring,” she sighs.

Having worked in a handful of Telugu films, did Sonal get a hang of the language? “Hyderabad has almost become like my second home as I've been spending a lot of time here. I feel at home and the city became dearer – thanks to my Telugu projects. I can understand Telugu and can even strike a basic conversation like ela vunnaru (how are you), inkenti (what else) but I’m still working on my diction,” she chortles.