IIFA Utsavam off to a glitzy start 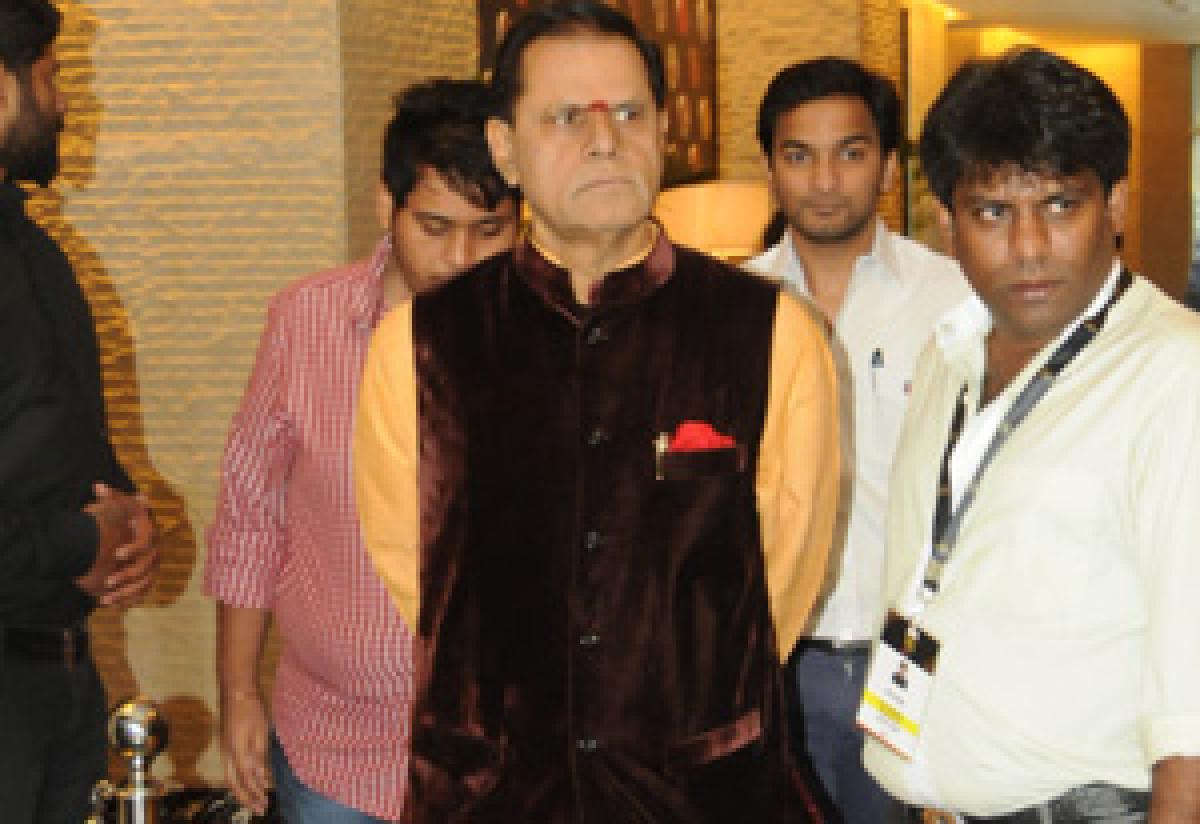 Originally scheduled to happen on December 4-5 last year, the event had to be postponed because month-long floods devastated Chennai. Now, IIFA Utsavam has already raised over Rs 1 crore as part of its flood relief campaign, 'Be One For Chennai'.

Appreciating the gesture of the organisers to have postponed the event, Tamil veteran actor Nasser, said that he and his colleagues were moved. "On behalf of the entire Tamil film industry, I thank IIFA Utsavam for showing their solidarity and postponing the event. We were touched," Nasser told reporters.

He said that award ceremonies are special moments in every artiste's life. "No matter how much we earn, awards always make us feel special. They make some moments very special," he said. Other popular stars who were present at the event included Taapsee Pannu, Adah Sharma, Mamta Mohandas and Priyamani.