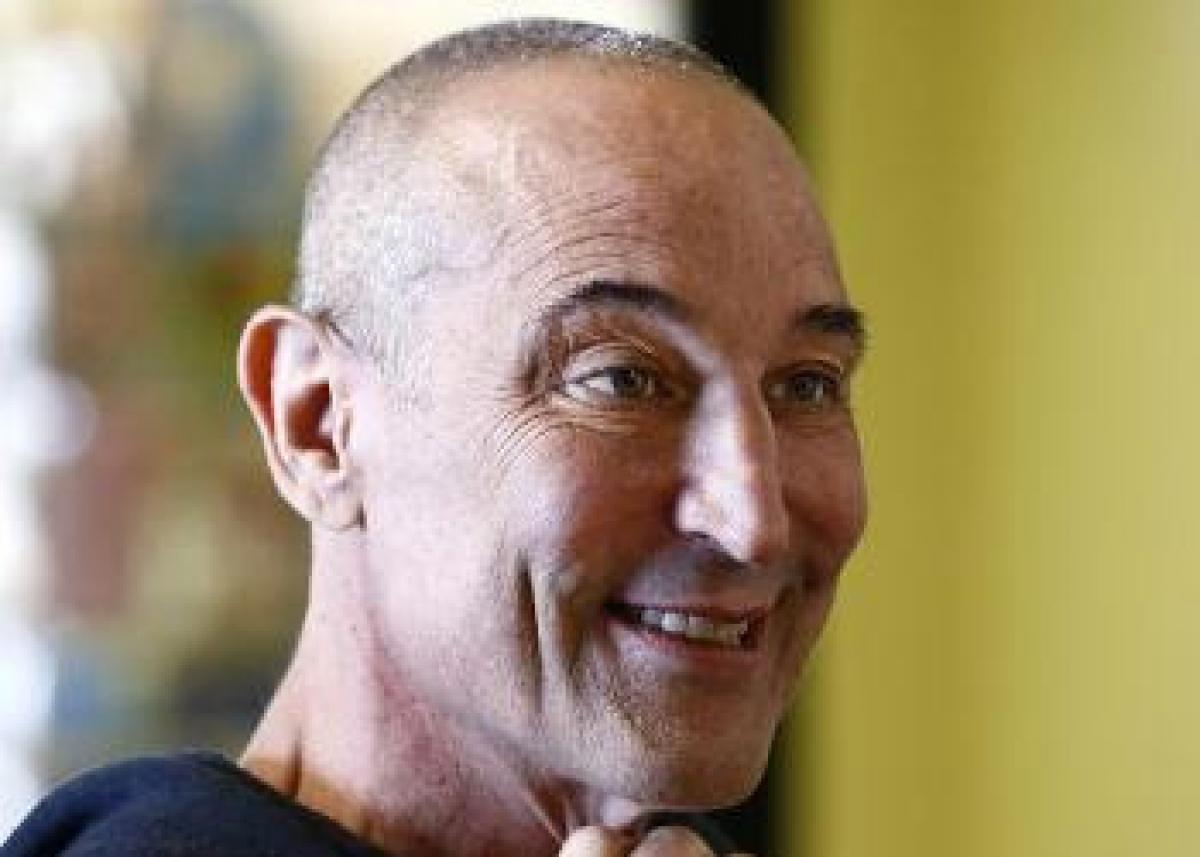 The estate of \'The Simpsons\' co-creator Sam Simon has been blocked from selling his nine Emmy awards.

Washington D.C: The estate of 'The Simpsons' co-creator Sam Simon has been blocked from selling his nine Emmy awards.

The Academy Of Television Arts and Sciences has blocked the sale of the trophies which could go for sale from 2,500 to 6,000 dollars each, TMZ.com reports.

The 59-year-old writer's estate had planned to auction the seven Emmys he won for 'The Simpsons' and two for 'The Tracey Ullman Show'.

According to sources, other items that will be auctioned off include Simon's comic book collection, Ansel Adams photographs, boxing memorabilia and artwork including Pablo Picasso lithographs.

Simon co-created the American sitcom with Matt Groening and James L. Brooks in 1989.