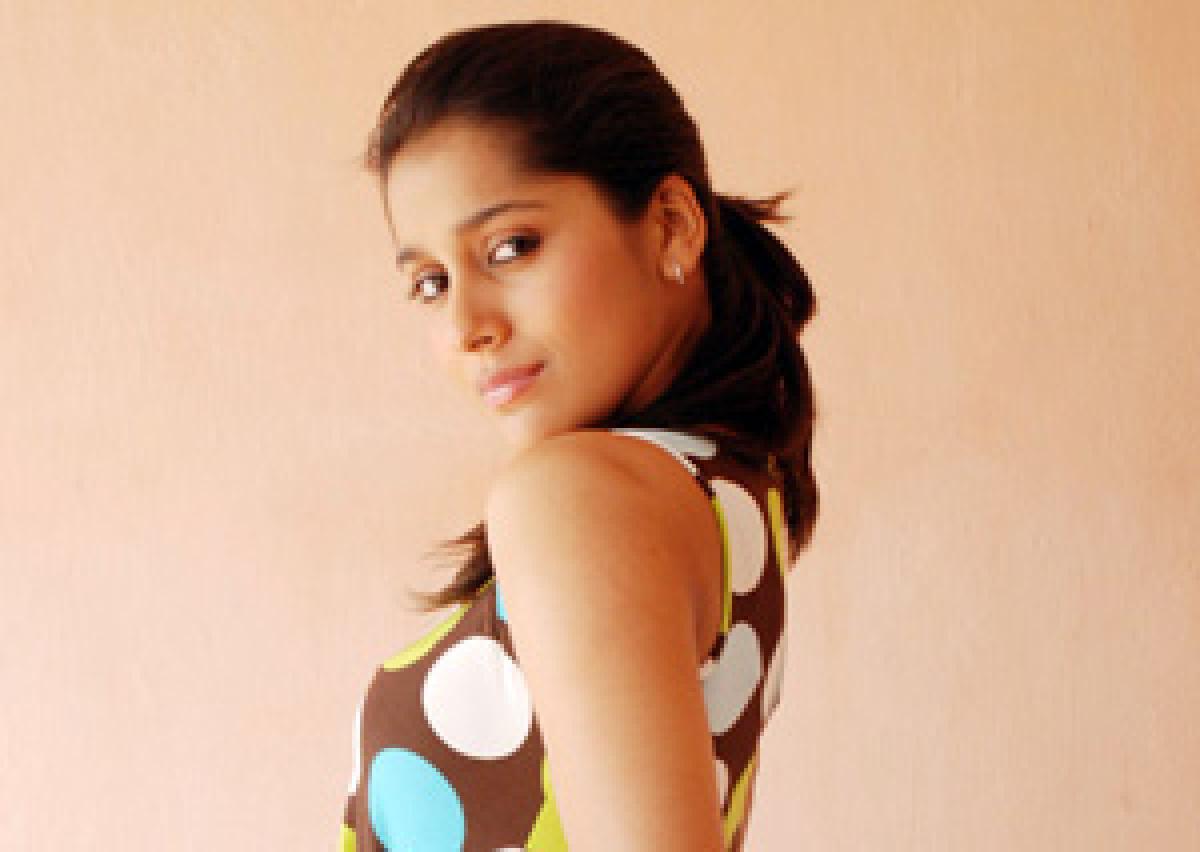 While her ‘Guntur Talkies’, in which she played a village belle, is yet to release,  Jabardasth fame Rashmi Gautam has moved on to her yet-untitled...

While her ‘Guntur Talkies’, in which she played a village belle, is yet to release, Jabardasth fame Rashmi Gautam has moved on to her yet-untitled next, a zombie rom-com. The film, directed by K Venkat, also happens to be the first zombie effort from Tollywood.

“I play a zombie. It’s a stressful role which is taking a toll on my body but since its first-of-a-kind genre for Tollywood, we are equally excited shooting for it. It is both experimental and risky,” she says.

The actress insists she wasn’t apprehensive signing the project. “I wasn’t apprehensive one bit. The minute I heard the story I said why not. I never planned my career. The film seemed to be a challenge in terms of bodily expressions and physical appearance, so I thought why not push the envelope,” she states.

While she points out that a fresh announcement regarding ‘Guntur Talkies’ is on the way, she had enough of female-centric films. “I do want to do romantic films but I’m getting only female-centric films. I don’t know why? My shoulders have started to hurt already. Such films are demanding because everyone gets to rest while I get to shoot.

Also, I get to reel a major chunk of dialogues,” she sighs, adding that she is keen to balance both TV and films as long as she can. “I was approached for a couple of TV shows recently. Let’s see how things unfold.”