High on testosterone, low on IQ 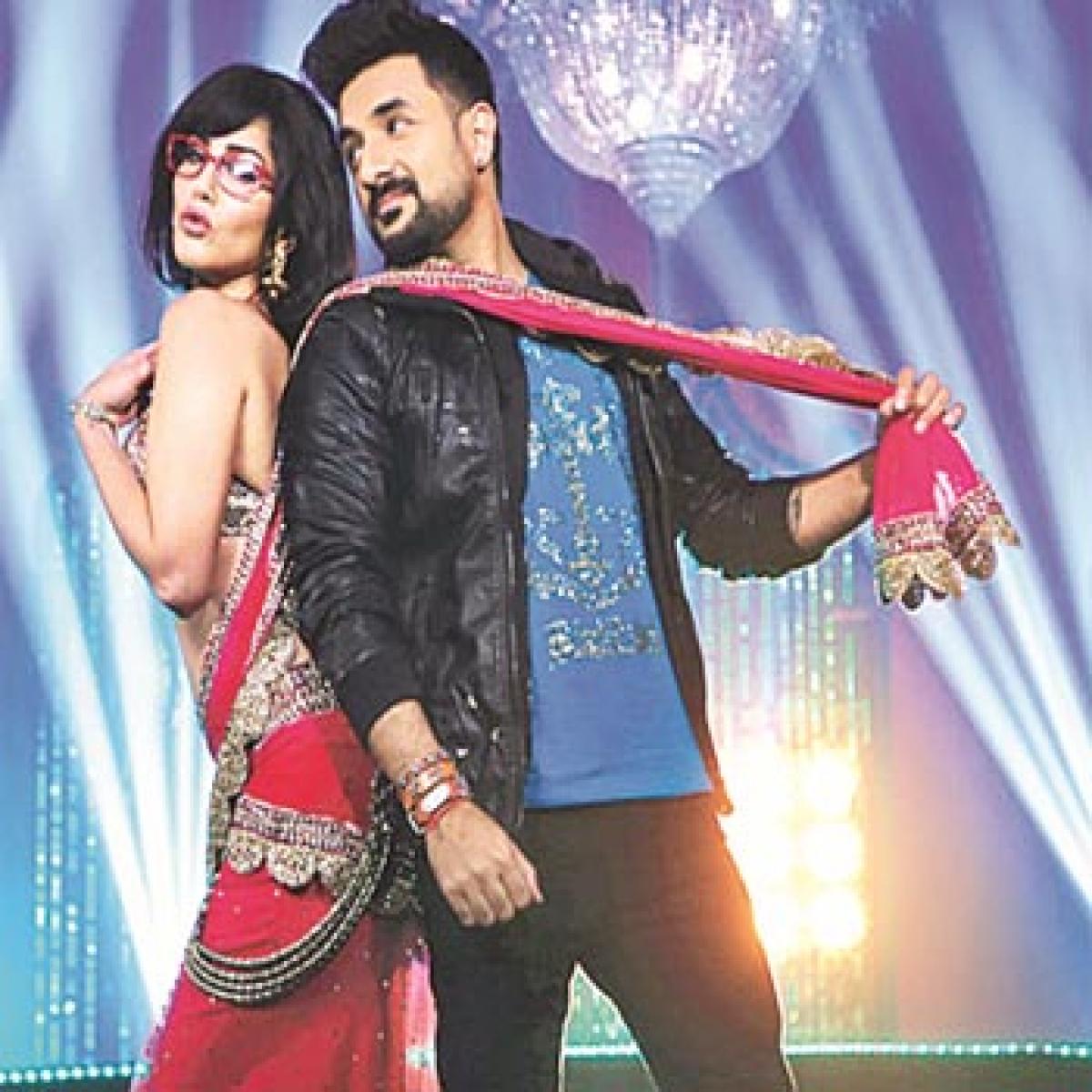 A sex comedy, Mastizaade, is a blow to your sensibilities. It even slips notches below Kyaa Kool Hain Hum 3. Designed specifically to cater to the adult front benchers with everything crass and obnoxious, the film is about two friends Aditya Chotiya (Vir Das) and Sunny Kele (Tusshar Kapoor) who are addicted to sex.

A sex comedy, ‘Mastizaade’, is a blow to your sensibilities. It even slips notches below ‘Kyaa Kool Hain Hum 3’. Designed specifically to cater to the adult front benchers with everything crass and obnoxious, the film is about two friends Aditya Chotiya (Vir Das) and Sunny Kele (Tusshar Kapoor) who are addicted to sex.

Their modus operandi is to join the various addiction centres to ensure easy prey for their despicable yearnings. They boast among their friends for possessing 'Chick-rays', an X-ray vision that enables them to scrutinise easy girls. The duo chance upon twin sisters Laila and Lily Lele, effectively played by Sunny Leone, only to realise that their 'Chick-rays' is ineffective on them and that according to them is the sign of true love. What follows is their pursuit to woo and convince the sisters.

The script pivoting on a flat, wafer-thin plot is injected with equally frivolous, insufferable sub-plots and blatant below-the-belt jokes.
With lazily crafted expositions, the film tilts heavily on done-to-death scenes and dialogues with sexual innuendoes which are loaded with puns, rhymes, double entendres and names like Lele, Kele, Chotiya, Urashit and Sondas.

The characters are one-dimensional with most of them obsessed with sex. On the performance front, every actor executes buffoonery with aplomb and flourish. Tusshar and Vir Das lack the charisma of macho beefcakes. They are asexual dowries and that is what makes this film a drudgery.

Riteish Deshmukh as their friend Deepak in an undeveloped character in a minuscule role is charming, but unexploited. With the right amount of oomph, Sunny Leone in a double role is the saving grace of the film. She essays the roles of Laila and Lily with distinct costume and speech. While she is fluent as Laila, she stammers and stutters at the opportune moment with an innocent expression as Lily.

Of the supporting cast, Asrani as Urashit -- Laila and Lily's father and Suresh Menon as 'Sondas', his openly gay son, are stereotypical and eyesores. Sushmita Mukherjee as Asrani's wife and Gizele Thakral as the banker Titli Boobna is wasted. Shaad Randhawa, who plays Deshpremi Singh, Lily's the wheel-chair bound fiance is a pleasant surprise but the character does not do anything to boost his career.

The film boasts of a cleverly manipulative cinematography, especially Sunny Leone's introductory scene. The music with a few rehashes of Sunny Leone's popular numbers does nothing to boost the viewing experience. Overall, with blatant product placements which include boosting Pattaya tourism, poor humour and garish treatment, the film fails to leave an impress.