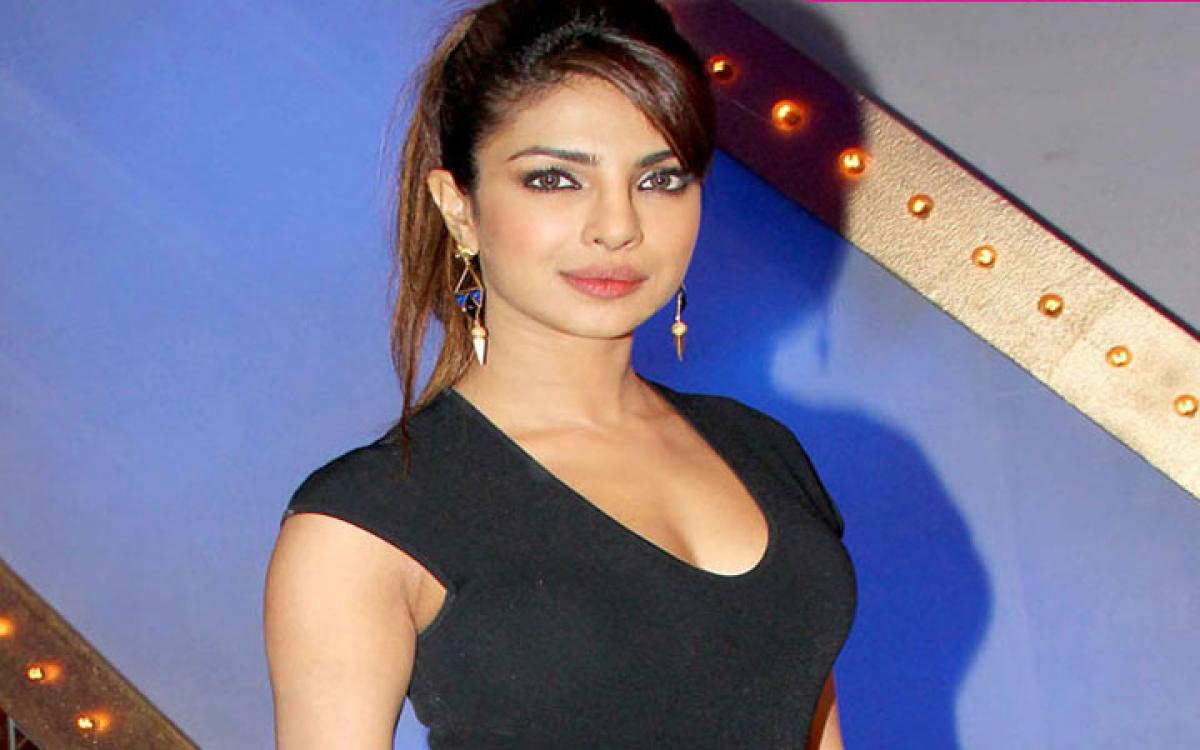 Sharing the news with her fans, the 33-year-old actress wrote on Instagram, “From Miss World to Ms. Marvel… what a ride! I’ve always wanted to be a super hero, so it was amazing to give life to Ms Marvel in MARVEL Avengers Academy. She’s a very human superhero.”