Sunny Deol's fans give thumps up to `Ghayal Once again' 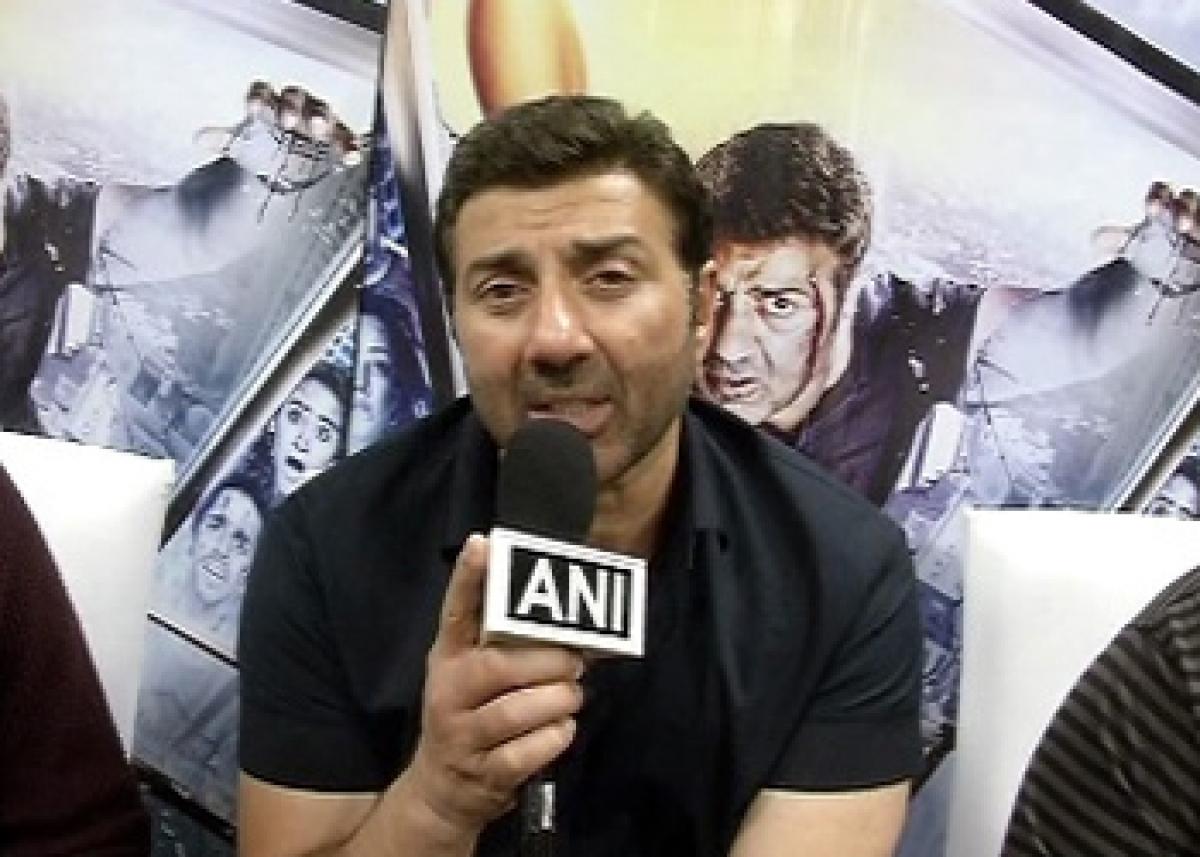 For any actor, people\'s love and appreciation matter the most and Sunny Deol\'s recently released \' Ghayal Once again\' seems to have bagged it all.

New Delhi: For any actor, people's love and appreciation matter the most and Sunny Deol's recently released ' Ghayal Once again' seems to have bagged it all.

Sunny's fans have flooded the micro blogging site Twitter with their reactions and have showered words of praise on it.

Another tweeted, "@IAMSUNNYDEOL fantastic sir, Again Going to watch #GhayalOnceAgain. I am fanatic sir. Incredible performance in #film ...i salute u??."

Another wrote, "@IAMSUNNYDEOL amazing movie ghayal once again and waiting for next Sunday to watch again..."

Additionally, his fan named Siddhesh Kalgaonkar tweeted, "Dhai kilo ka hath" is back with a bang !Good direction ,chasing and action scenes and last but not the least "Good Story "

Overall, the action thriller has received a positive response from the viewers and has earned Rs. 14.85 crore in just two days.

The film, which was released on February 5, clashed at the Box Office with Pakistani actress Mawra Hocane's ' Sanam Teri Kasam.'