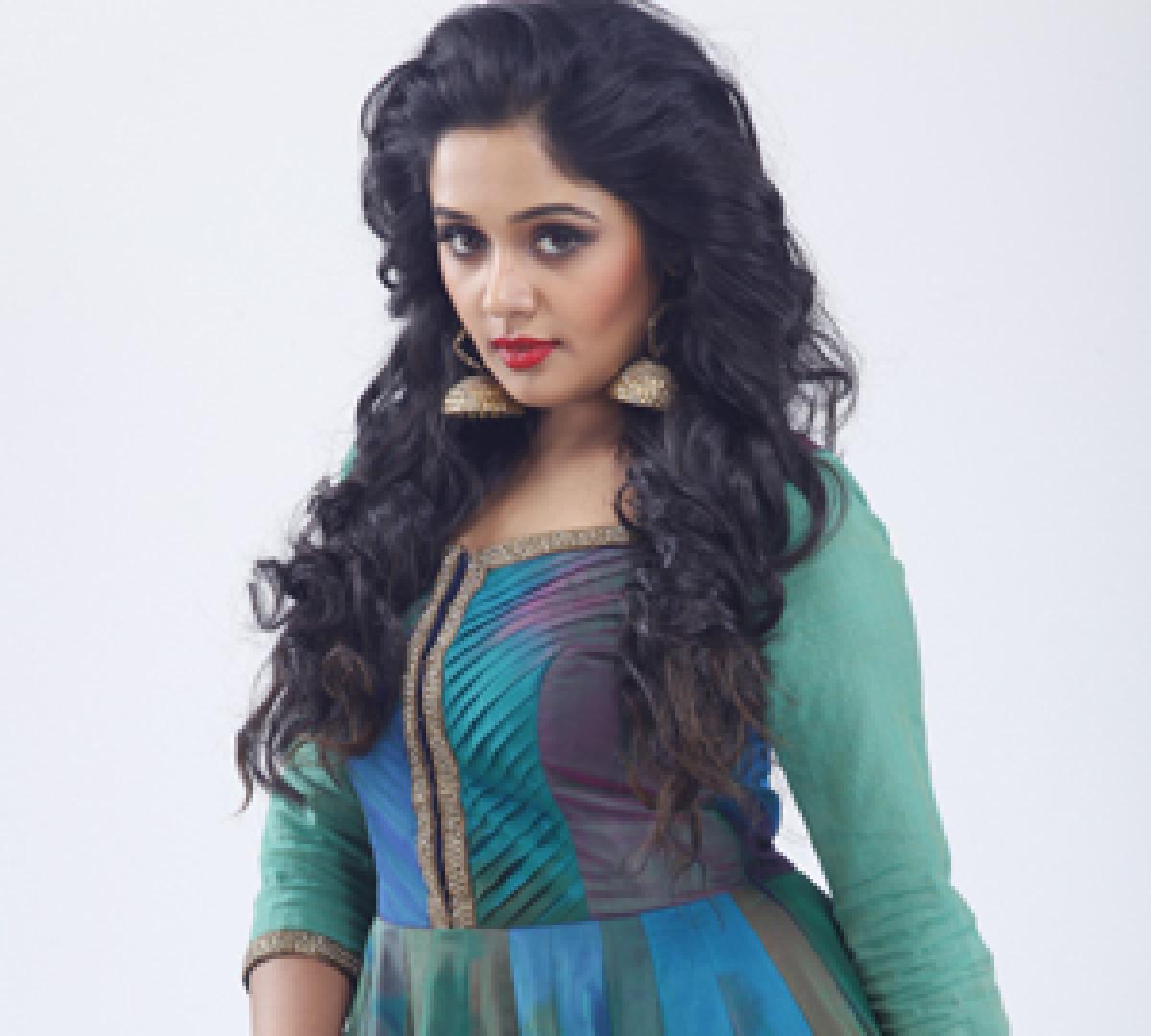 Malayalam actress Ananya, who is staging a comeback in Tollywood with Trivikram-'s film -'A...Aa’, says she has no apprehensions in playing a sister’s ...

Malayalam actress Ananya, who is staging a comeback in Tollywood with Trivikram's film 'A...Aa’, says she has no apprehensions in playing a sister’s role. “When I first heard the script, I said no because I was worried about getting typecast.

But after listening to the story, I was convinced about the importance of the role that changes in course of time,” she explains, adding, “I play Nithiin’s sister and Avasarala’s love interest and I enjoyed shooting for it. Moreover, it is a role that has a lot of substance and prompts a change in the film’s plot.”

Ananya wants to push the envelope by taking up challenging roles. “I believe as an artiste we should be ready to take up challenging work and it’s only then we can earn a ‘versatile’ tag down the line. I gave done the entire gamut-lead, cameo, guest appearance, and negative roles in Malayalam because they test our histrionics,” the actress states.

Holding Trivikram in high esteem, she says, “I heard a lot about him and the blockbusters he made before the shooting began. I’m really surprised to see him so calm and grounded. I thoroughly enjoyed working with him.”