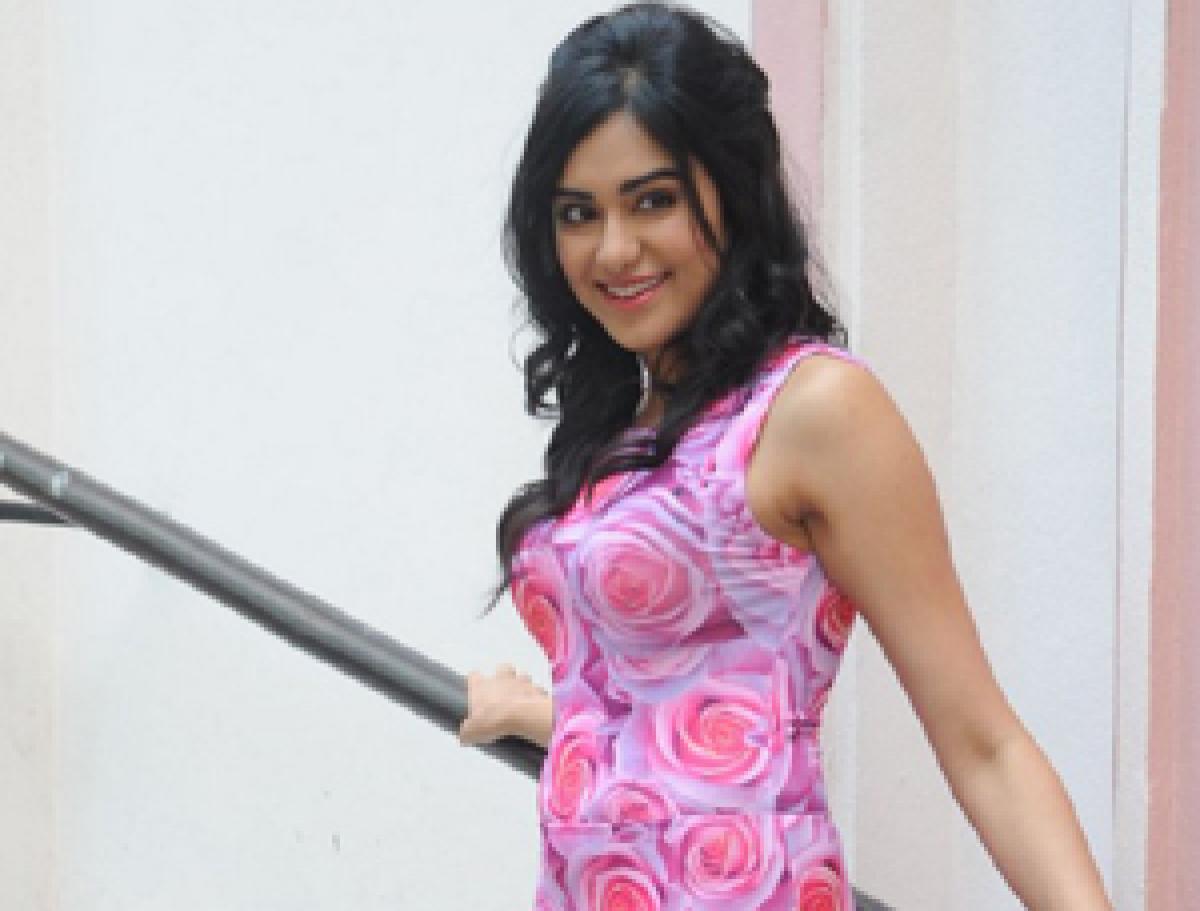 Adah Sharma, who would be seen as a Muslim girl in her forthcoming film ‘Garam’, directed by Madan, states that she looked up to Manisha Koirala’s role in ‘Bombay’ to get her act right.

Adah Sharma, who would be seen as a Muslim girl in her forthcoming film ‘Garam’, directed by Madan, states that she looked up to Manisha Koirala’s role in ‘Bombay’ to get her act right.

“I have only five dialogues in the film, so for most of the time I have to communicate through my eyes and it was bit difficult. I saw Mani Ratnam’s ‘Bombay’ (during my childhood) and it left an indelible impression on me.

I observed Manisha’s body language, the way she walks sporting burka and tried to recreate the same.” The actress is happy that ‘Garam’ gave her the opportunity to showcase her dance skills. “I’m lucky that I got to groove a lot in this film.

I'm trained in Kathak, belly dance, gymnastics and Ballet, so these dance forms have come in handy in terms of my expressions and being flexible while performing for songs,” explains Adah, adding, “Apart from learning dance, I like painting during my leisure time. It’s my stress buster.”

Adah clings on to superstition when it comes to being vocal about her upcoming projects. “I usually talk about them either after shooting for a few days or after the production house announces it. It’s just the sentiment I follow and I stick to it,” she says with a smile.

With roots in Kerala, (Palakkad), the actress relishes indulging in South cuisines. “Of-course, when I'm at home, I savour dosa, rasam, avial and mologutal, etc., because they are easy to digest. Though I’m not a great cook, I can make them easily. But I can’t have spicy food,” she shares.