Ssudeep Sahir and his Dream Girl 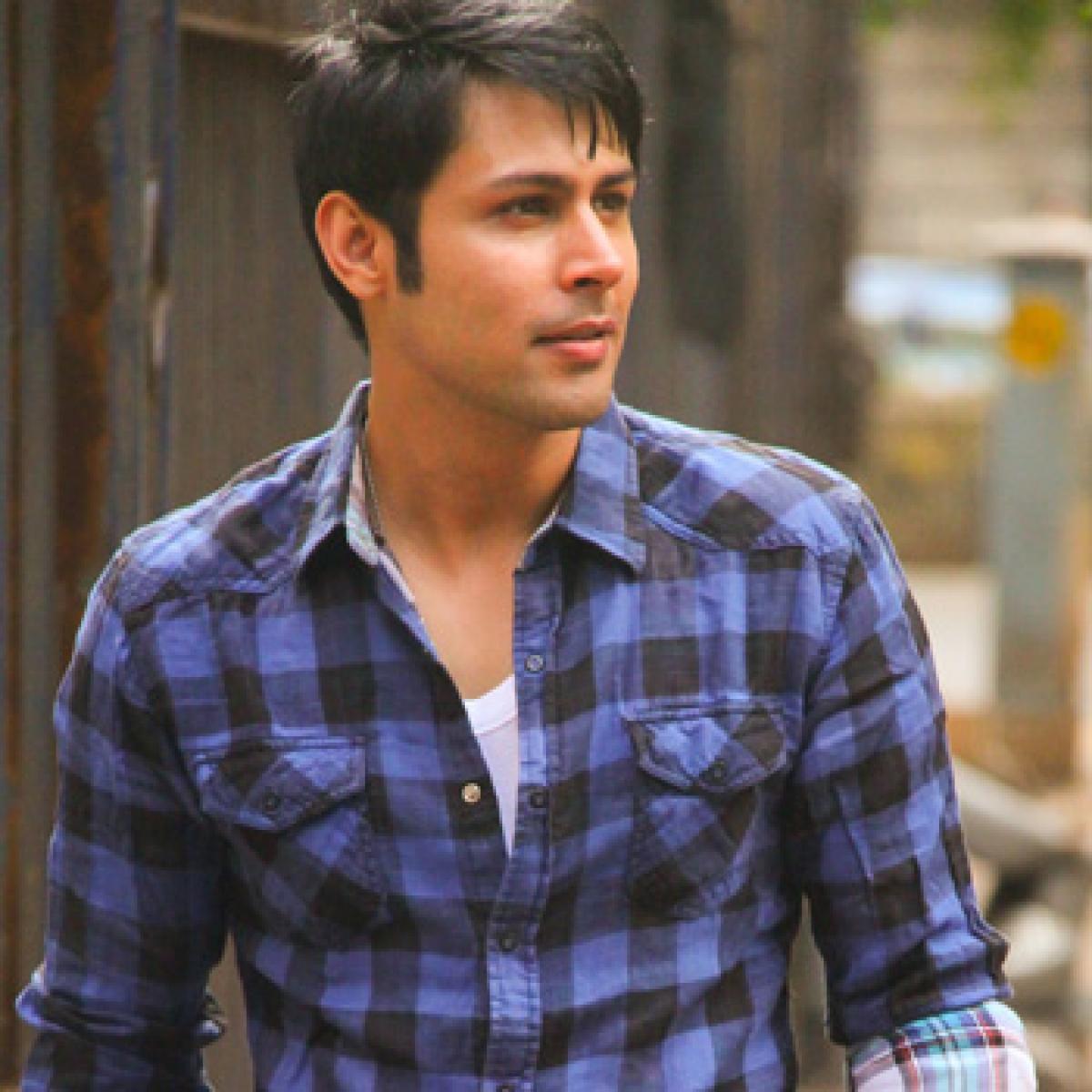 Having initially worked for an airline company, Ssudeep Sahir then left that job, headed to Mumbai in 2003 and is now a well-known face in several TV...

Having initially worked for an airline company, Ssudeep Sahir then left that job, headed to Mumbai in 2003 and is now a well-known face in several TV commercials including Kit Kat and Pepsi and on television serials. His new avatar in the serial ‘Dream Girl’ has become the talk of the town and he shares his experience in an interview.

How are you enjoying the success of ‘Dream Girl’?
I’m happy to know people are acknowledging my work and story. Such appreciation is what we work for, and so that’s good.

What appealed to you most in the role of Raghu?
I always played a lover boy, but Raghu is a character who has many shades. Over time he transforms into something that no one expects. I have never played this type of role, so I took it up.

What can fans expect in future from the show?
It is going to be a journey with lots of surprises and shocks. There’s a lot of drama with a love story around it stored for the future episodes.

What was the most difficult scene for you in the show?
There was a scene where Raghu is drinking to drown his pain. I personally feel that there is a thin line when you play a drunkard. It can be over-the-top or under, so that was tough for me. The part where he narrates his whole story to Aarti, explaining why he is the way he is – that was very challenging too.

How does it feel to work with the same production house and co-actor with whom you had already worked?
It’s lovely because I worked with Shashi Sumeet Productions before. Their production value, content and treatment are amazing. I also worked with Shraddha before and fans always wanted to see us together. When you have someone who performs so well, it simply takes the scene to a different level and enables you to perform better as well.

When did you begin acting?
I was in college in Delhi, and my elder sister wanted to be a model. She had a photo shoot to which I accompanied her. There I met a photographer named Manoj, who shot a few pictures of mine as well. A week later, I got my first print ad for NIIT. That’s how it began. After that my first commercial was for Kit-Kat, followed by Colgate, Horlicks and others.

What are your future plans?
I want to keep doing good work, whether it’s for television or the big screen. When I’m working, I’m the happiest; so I want to be happy.