Nani's next Telugu remake of a Tamil hit? 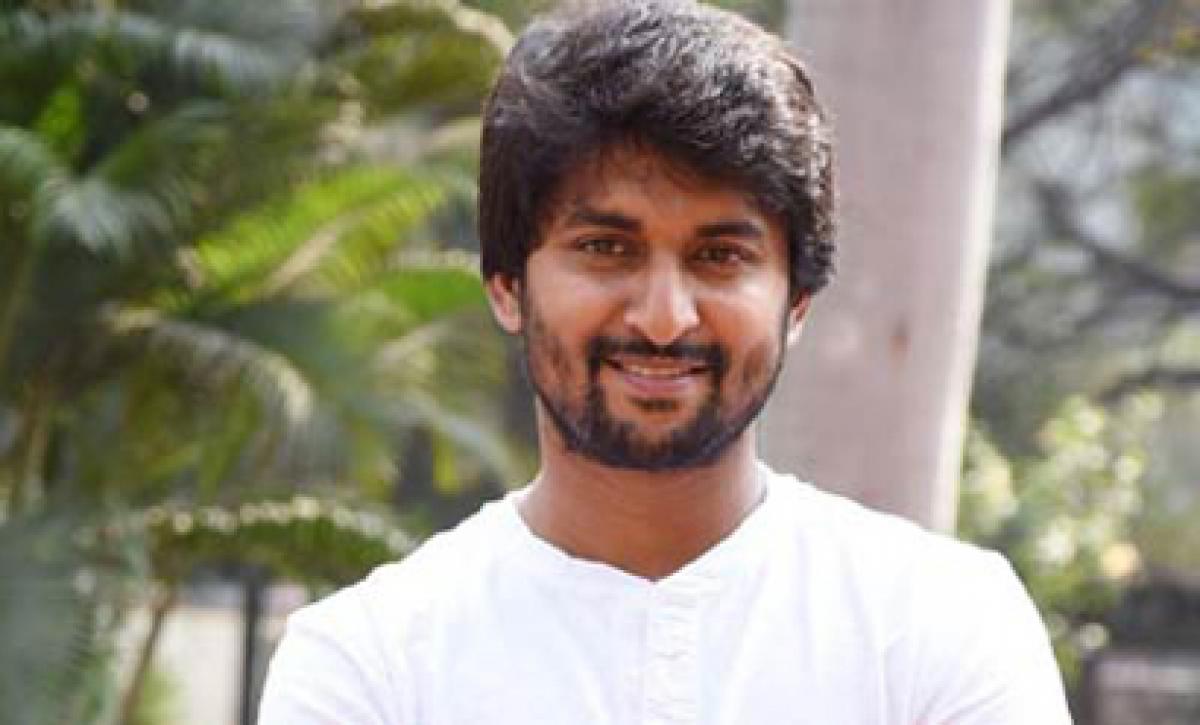 Actor Nani, who acquired the remake rights of Vijay Sethupathi-starrer Tamil drama \"Pannaiyarum Padminiyum\" a couple of years ago, says he hasn\'t scrapped the idea of remaking the film in Telugu.

Chennai: Actor Nani, who acquired the remake rights of Vijay Sethupathi-starrer Tamil drama "Pannaiyarum Padminiyum" a couple of years ago, says he hasn't scrapped the idea of remaking the film in Telugu.

"I still own the remake rights. In fact, even the script for the Telugu version is ready. But I don't know if I am interested to produce any film immediately. I am enjoying this phase as an actor," Nani told IANS.

The film was about the odd relationship between a landlord and his vintage car.

"I know I will definitely work on that film. We have made a lot of changes for the Telugu version and I even bought a Fiat Padmini car, which I have in my garage, for the shoot," he said.

Nani was supposed to team up with filmmaker Mani Ratnam for a project, which later on was shelved.

"The script we were supposed to work on, has been dropped. Mani sir, I hear, is working on a fresh script and I don't know if he will retain the same cast. But I'd love to work with him any day," he added.

The "Eega" actor is currently working on a yet-untitled project with director Indraganti Mohan Krishna.