Toss-up between Kalyan Krishna and Sriwass for Chai 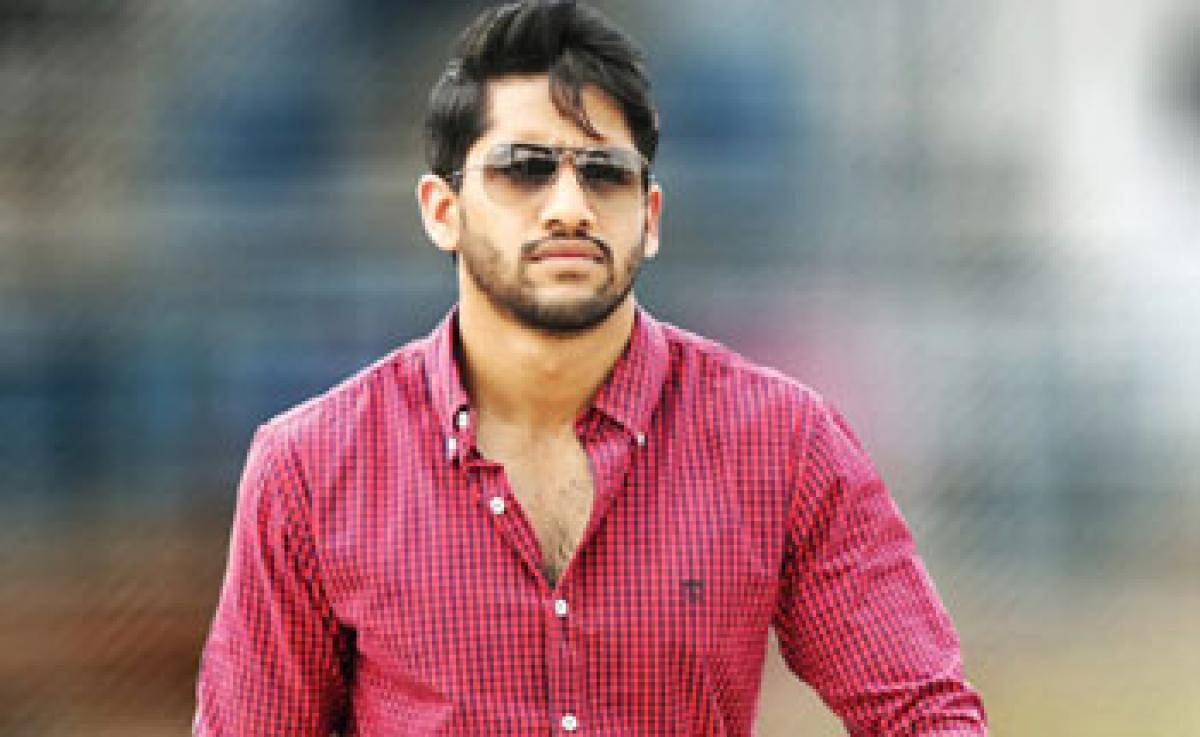 Post the stupendous show of ‘Soggade Chinni Nayana’, director Kalyan Krishna has been showered with great offers left, right and centre. But Nagarjuna ...

Post the stupendous show of ‘Soggade Chinni Nayana’, director Kalyan Krishna has been showered with great offers left, right and centre. But Nagarjuna has ensured that the much-in-demand young filmmaker continues to work for Annapurna Studios for another year.

While the guessing game continues as to who will the director collaborate (amongst the Akkineni heroes) for his second venture, Hans Talkies has learnt that Kalyan is working on a script that suits Naga Chaitanya. Apparently, the director recently met the actor with a story and the discussions are on.

A source close to the director reveals, “Kalyan Krishna has already approached Naga Chaitanya with a subject that is tailor-made for him. Though the actor dropped enough hints to team up with him, he is yet to give a go ahead to the script.” In the meantime, after wielding the megaphone for Balakrishna’s ‘Dictator’, Sriwass is also making grounds to pitch a script to Naga Chaitanya.

The filmmaker apparently is readying a story for Chai and is expected to team up with Eros to propel the project. But as of now, it’s unclear as to who will Chai, who is on the brink of wrapping up his portions for both ‘Sahasam Swaasaga Saagipo’ and ‘Premam’ remake, pick.