Kate Middleton wants her kids to talk about their feelings 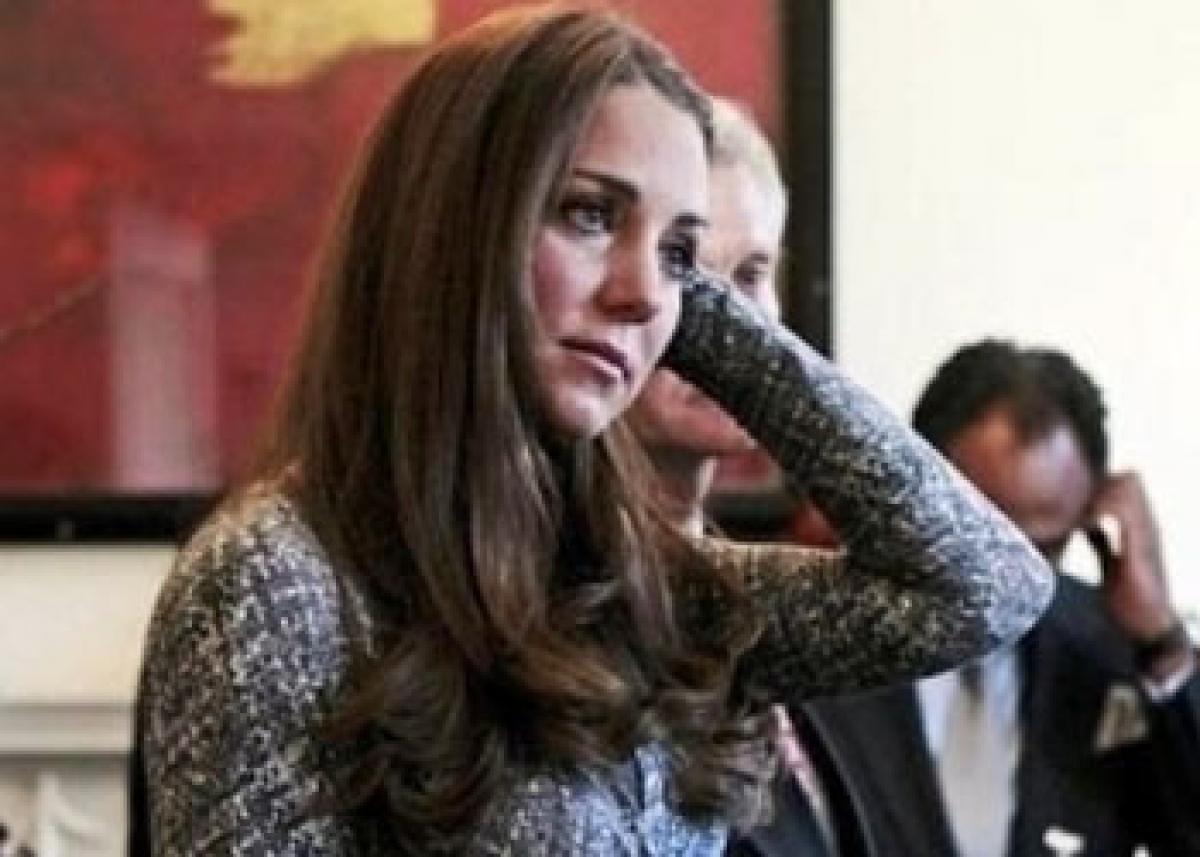 Kate Middleton recently said in her first blog that she would not hesitate to seek help for her children if they were to suffer mental health issues.

London : Kate Middleton recently said in her first blog that she would not hesitate to seek help for her children if they were to suffer mental health issues.

The Duchess of Cambridge also said that she and Prince William will encourage Prince George and Princess Charlotte to speak about their feelings openly as they grow older, reports the Daily Mail.

Middleton has campaigned on the issue of better early intervention for children suffering from emotional and behavioural issues in the recent years and is patron of several charities related to mental health.

The 34-year-old Duchess also revealed that she started working with charities helping those affected by issues such as addiction, family breakdown and vulnerable children shortly after she got married.

Middleton, who is herself believed to have suffered bullying at school, stressed that the mental health of children must be seen as every bit as important as their physical health and not be viewed as an embarrassment for their families in her blog.