Khloe K admits remarrying Odom would be `the best dream` 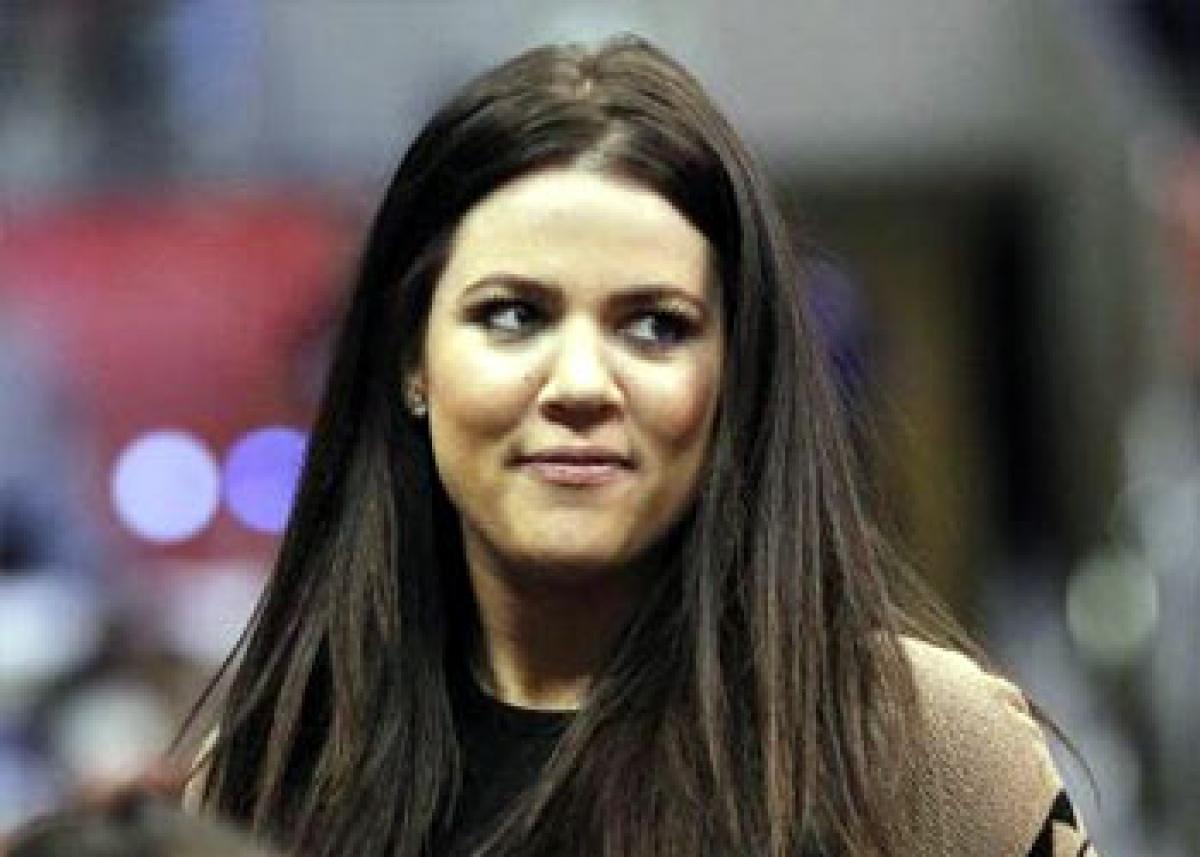 Khloe Kardashian recently opened up on the issue of marriage, saying remarrying estranged husband Lamar Odom would be the best dream.

Washington D.C.: Khloe Kardashian recently opened up on the issue of marriage, saying remarrying estranged husband Lamar Odom would be the best dream.

On being asked if she wants to rekindle her relationship with someone she has been with in the past, the 31-year-old reality star said remarrying the former NBA star would be the best dream during her appearance on talk show 'Kocktails with Khloe,' People magazine reports.

The `Keeping Up with the Kardashians` star added, "okay, I hope that first marriage could happen again, but it's really hard to erase everything that happened. Just building a friendship back is what I'm doing now, it has nothing intimately, nothing at all, just pure love and I want someone to learn how to love themselves again."

Interestingly, this is not the first time when the reality star has hinted that she wants to rekindle her romance with Odom. Earlier, in one of her interviews, she said, "I always want my kids to have a happy ending. All of them. And I consider Lamar, he's one of my kids."

Kardashian has been looking after her estranged husband since he collapsed at a Nevada brothel last year following an alcohol and drugs binge.