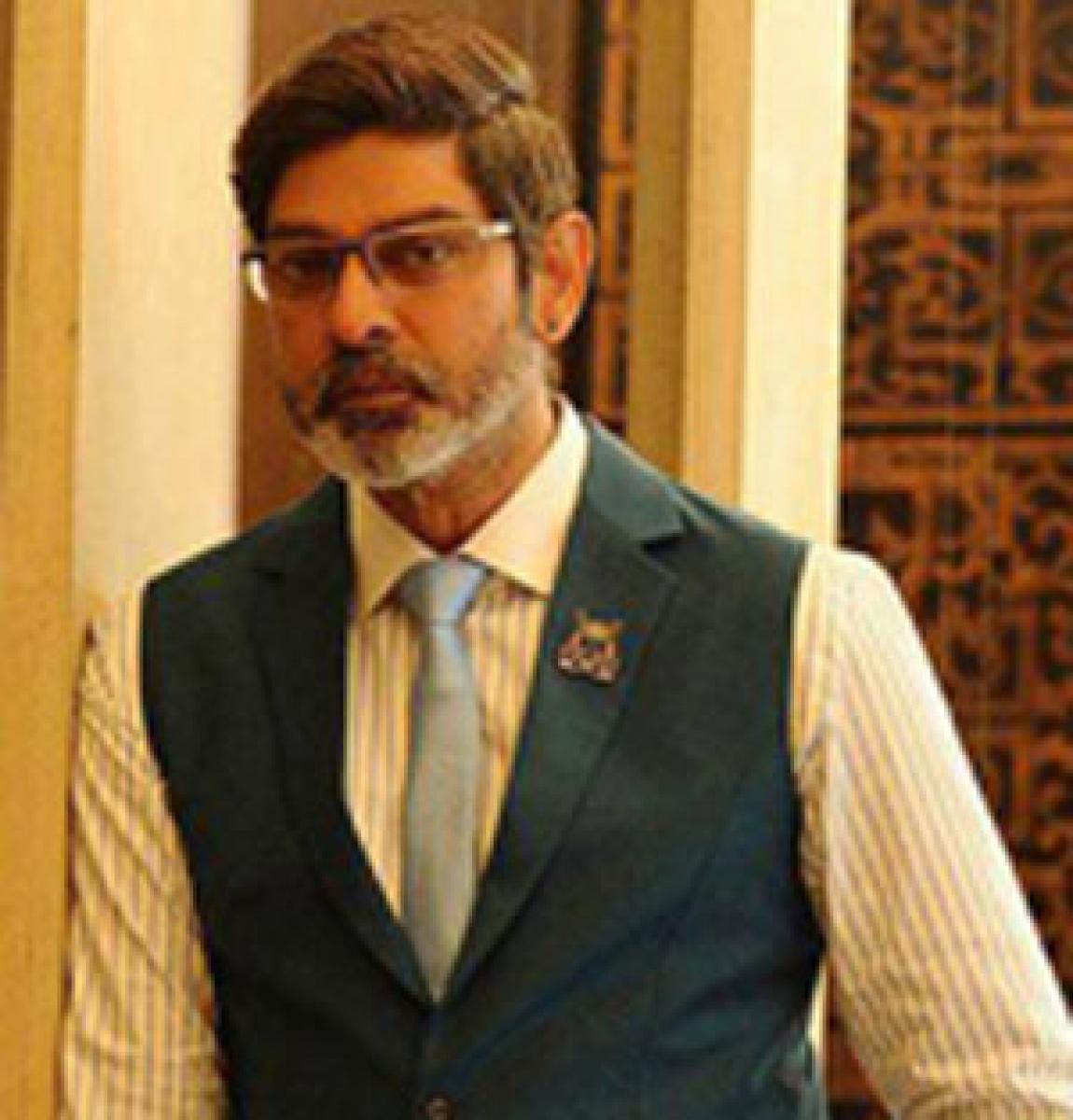 Jagapathi Babu is set to make his Malayalam debut in the long-delayed ‘Puli Murugan’, starring Mohanlal.  The Telugu actor shared screen space with...

Jagapathi Babu is set to make his Malayalam debut in the long-delayed ‘Puli Murugan’, starring Mohanlal. The Telugu actor shared screen space with the Malayalam superstar and is thrilled to work with him.

“He’s an awesome actor and I loved working with him. Not just an actor, he’s also a very good human being and we jelled well and had a lot of fun on the sets. I enjoyed his company and working with him was a good experience,” he says.

The actor admits working in Malayalam is a challenge. ”I’ve done films in Tamil and Kannada but never ventured into Malayalam. So the language was a bit of a challenge.

Thankfully Vysakh (the film’s director) and his team helped me with the lines. But it’s really exciting to work in other languages and meeting different people.” Although, the actor remained tightlipped when asked about his role in the action-adventure, we hear he is playing Lal’s nemesis.