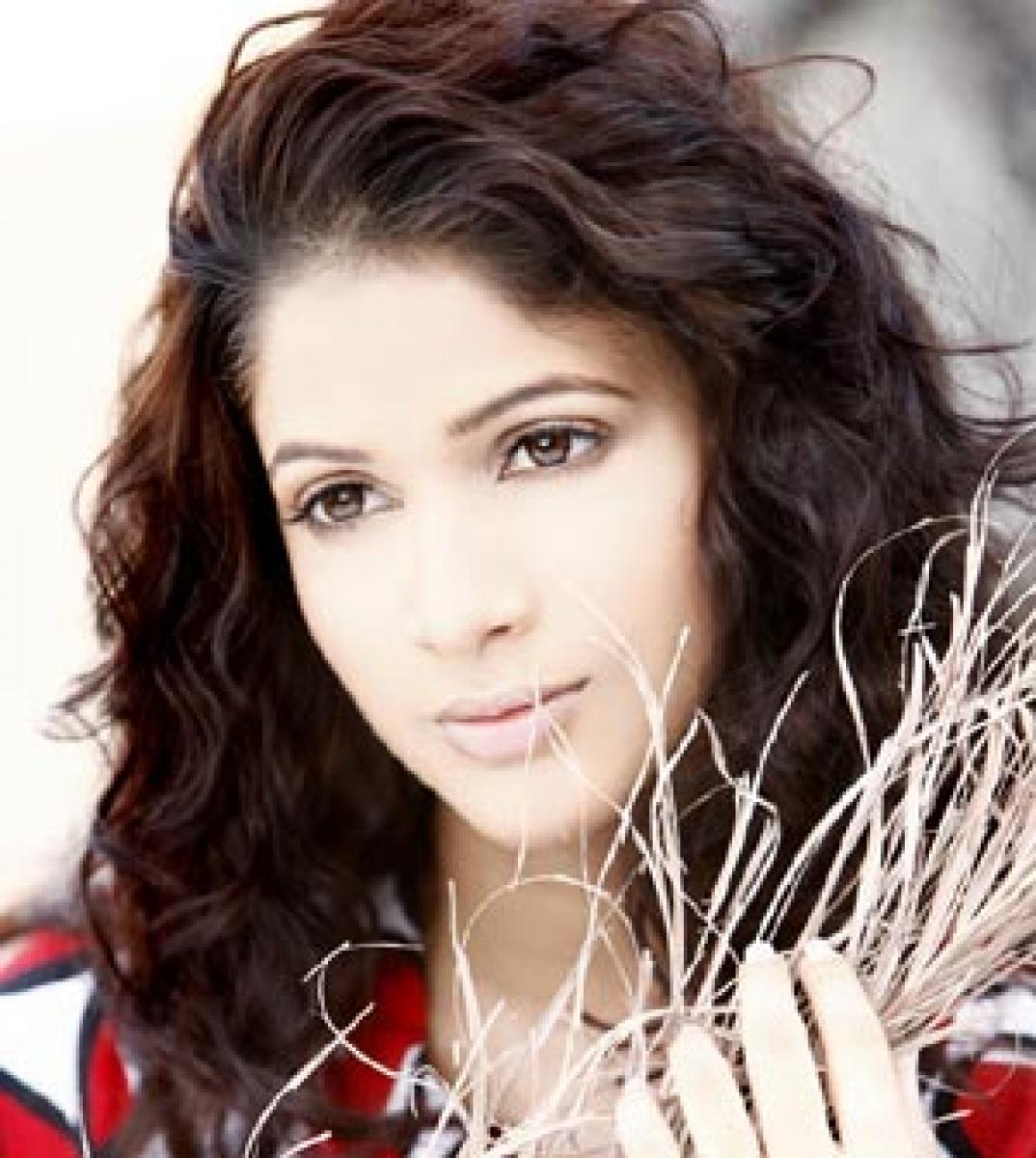 Post the super success of ‘Bhale Bhale Magadivoy’ and ‘Soggade Chinni Nayana’, Lavanya Tripathi has become Tollywood’s blue-eyed girl. After bagging Sundeep Kishan’s Tamil film, it has now emerged that the Dehradun-born has been approached for Varun Tej’s next film to be directed by Sreenu Vaitla.

A source close to the actress confirms, “Yes, she has been approached for the lead actress role. She heard the narration and liked her part but she’s yet to sign on the dotted line. The talks are still going on regarding her dates and other monetary issues and her signing would be a mere formality. If all goes well, Lavanya might start shooting for the film along with her Tamil film.