Rashmi opens up about Sidhu 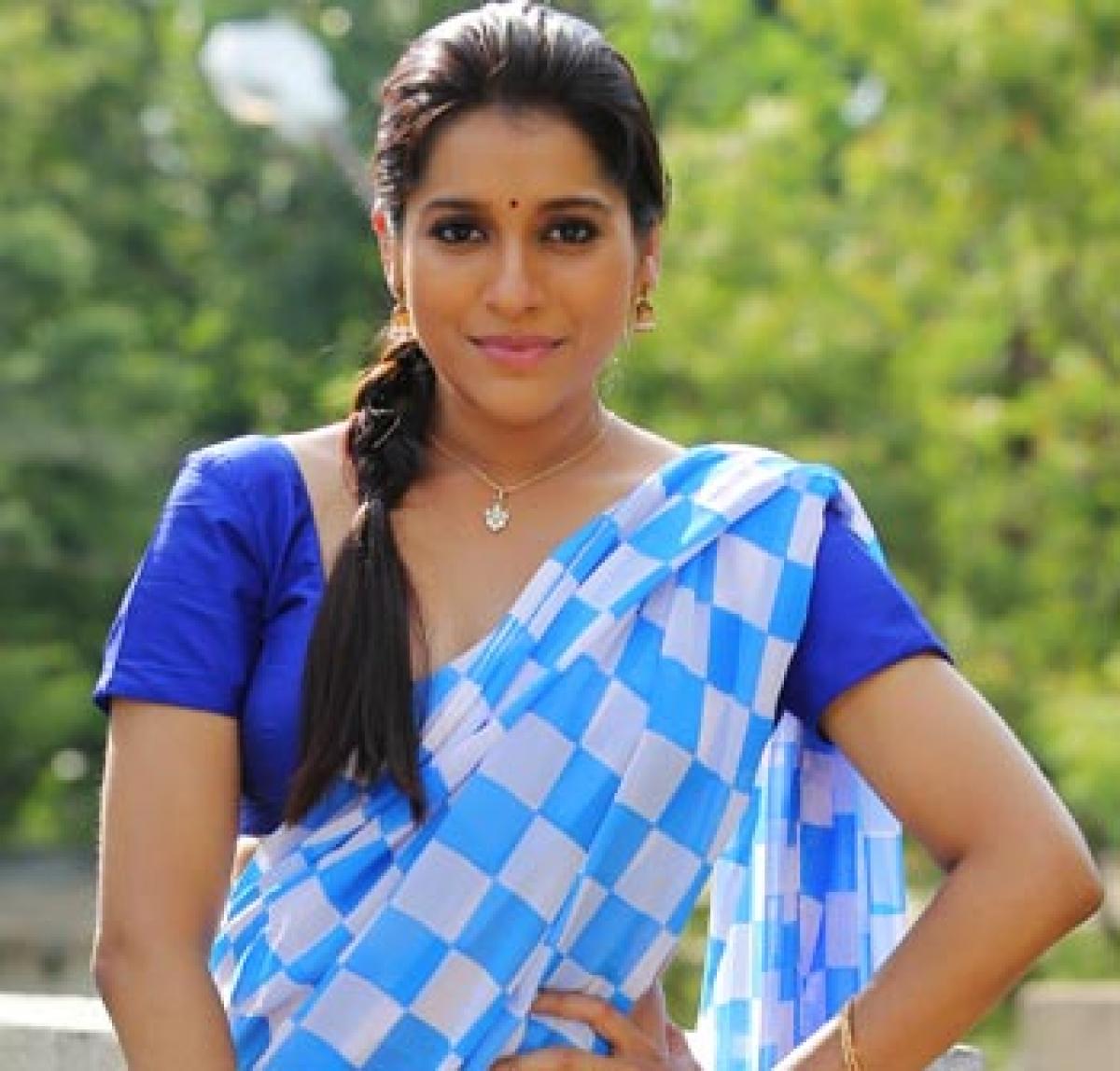 The new song teaser of ‘Guntur Talkies’, which released a couple of days ago, has gone viral.  Rashmi, who featured in it along with Sidhu, admits that shooting for the steamy number was tough for obvious reasons.

Rashmi Gautam opens about her relationship with ‘Guntur Talkies’ co-star Sidhu, the film and shooting for the steamy number “Nee Sontham….”

The new song teaser of ‘Guntur Talkies’, which released a couple of days ago, has gone viral. Rashmi, who featured in it along with Sidhu, admits that shooting for the steamy number was tough for obvious reasons. “It took a lot of mental preparation to film for it. It was shot after we wrapped up our talkie portions and it took some amount of inhibition for obvious reasons,” she says, speaking to Talkies.

The actress is happy with the feedback she has received for song. “90 per cent of the people said it has been shot aesthetically and is very beautiful. But I was aware there would be 10 per cent who will find it raunchy it’s always those self-made moral police all around, so you have to take it with a pinch of salt. Everything has its pros and cons.”

The actress plays Suvarna in the action drama, directed by National-Award winner Praveen Sattaru. “She is a village belle who resides in Rayalaseema, and gets caught up between Hari (played by Sidhu) and Giri (Naresh) who are 420’s. Though the film is about their tragedy, audience can see the fun side of it,” she insists, adding, “My role required me to put a smug face throughout and it was not difficult.”

Her closeness with co-star Sidhu has been much-talked about in the recent past. Ask her if she is dating him and Rashmi lets out a laugh as she replies, “No! Me and Sidhu only dated till the time we have to shoot the songs.” She adds an as after-thought, “We did hang out because you just can’t expect two people who barley know each other get into their characters straightaway.

We are very good working buddies but there’s no relationship as such. We had to hang out a lot; we went to coffee shops and watched films together. It was something we had to do to be comfortable with each other before we shot for the film.” The actress has shot for the film in the interiors of Hindupur.

Admitting that the outdoor schedule took a toll on her initially, she shares, “When we shot for the film, it was peak summer. Obviously we are used to certain comforts in life and going to such a place was little difficult initially but after a couple of days I got used to the climate.”