Kanye West cuts Bieber's voice from The Life of Pablo 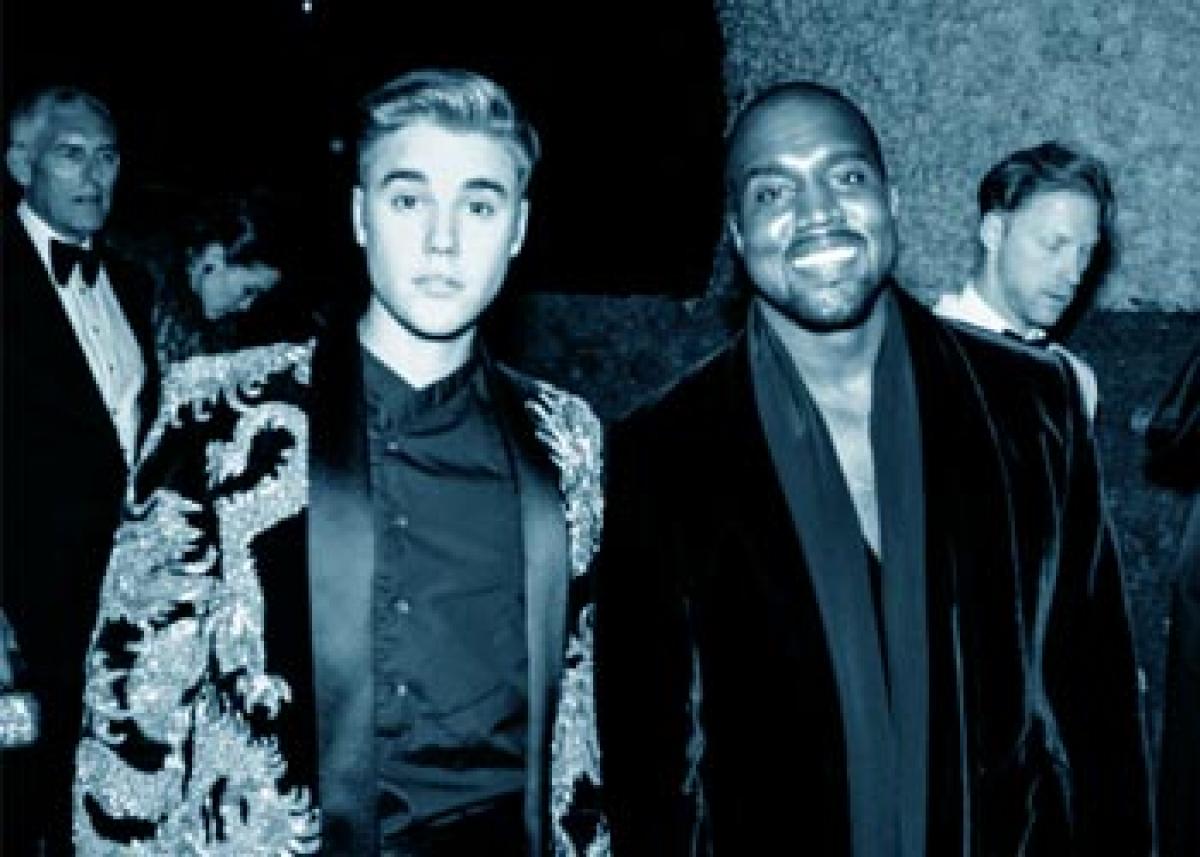 West's close friend and musician Fonzworth Bentley, who was closely involved in the making of the rapper's album "The Life Of Pablo", shared the process behind putting the record together, specifically the first track "Ultralight beam".

The song, which features the likes of model Kelly Price and Kirk Franklin, at one point had “Sorry” hitmaker as well, reports mirror.co.uk.

Bentley explained that the pop star's involvement came about by chance after West reached out to songwriter Poo Bear, who was with Bieber at the time.

"Justin hops on the phone and is like: 'Tell Yeezy whatever he needs I got it'. Justin got on the mic and sang some a cappella. It was free flow. It was creativity,” Bentley said.

Bentley added that Bieber's freestyle vocals just didn't work for West and he ordered them to be removed.