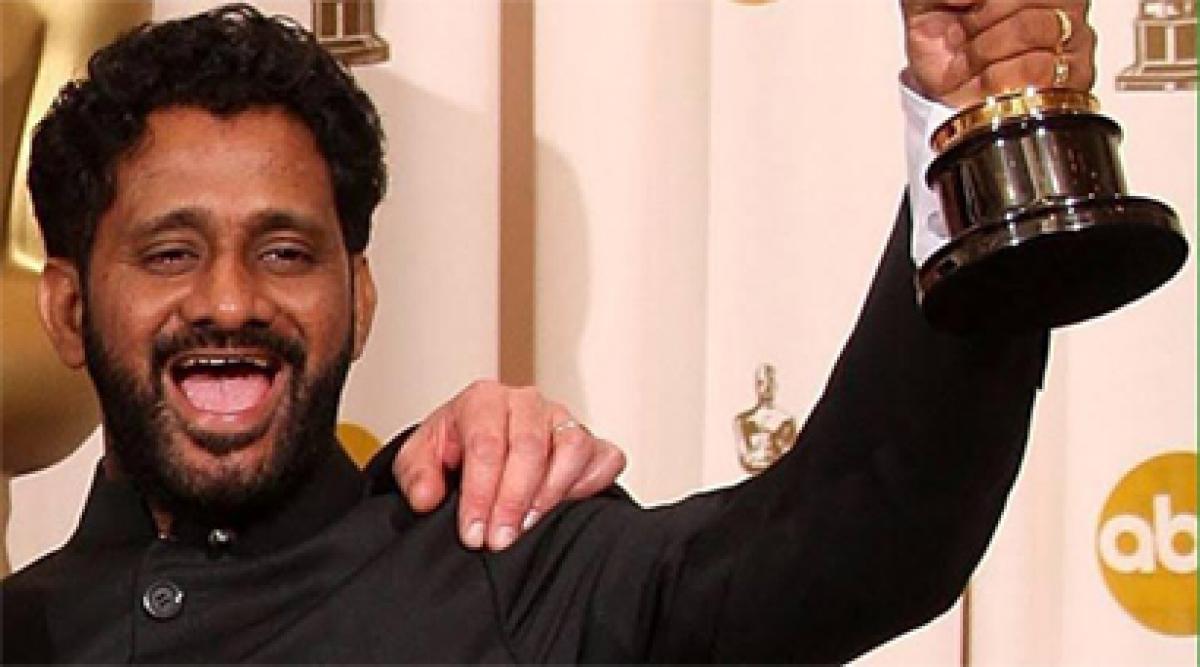 Amitabha Singh’s SHORTCUT SAFAARI is indeed one class outing to look forward to, since it boasts of a brilliant team

While Resul has already made the country proud on the international platform by winning the coveted Oscars for SLUMDOG MILLIONAIRE, he has once again proved his mettle. Resul has become the first Asian to win the award for best sound for documentary ‘India's Daughter’ at the coveted Motion Picture Sound Editors' 63rd annual Golden Reel Awards.

With the presence of people like Resul Pookutty and Amitabha Singh, now you know where is SHORTCUT SAFAARI, which is touted to be the best jungle adventure film with children, headed!

Starring Jimmy Sheirgill in an interesting role along with a bunch of kids, SHORTCUT SAFAARI is all set to hit the screens on April 8, 2016.