Jagapathi Babu to play the baddie in Tamil movie 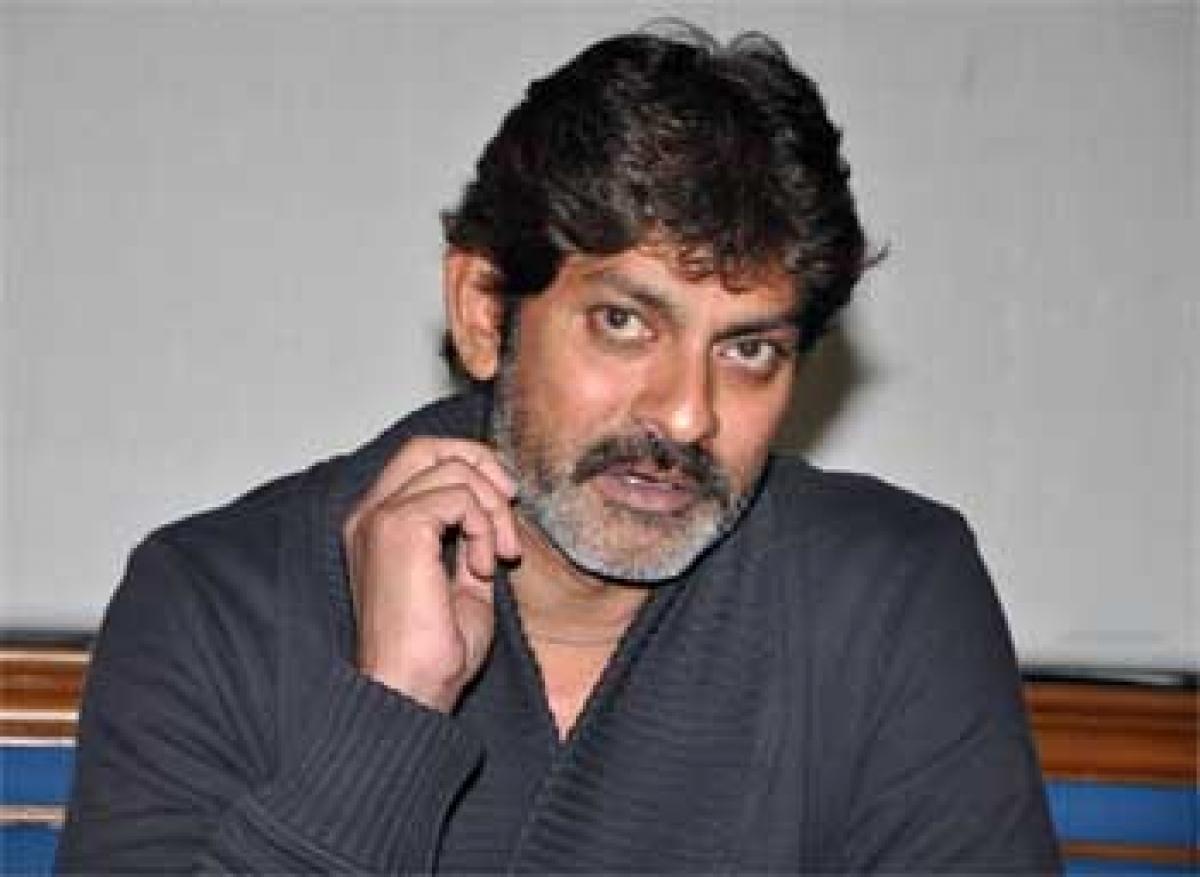 The film will be directed by Bharathan, and will also feature Keerthy Suresh as the leading lady.

Santhosh Narayanan has been roped in to compose the tunes.