Deepika stumbles upon shack with an ocean view while househunting 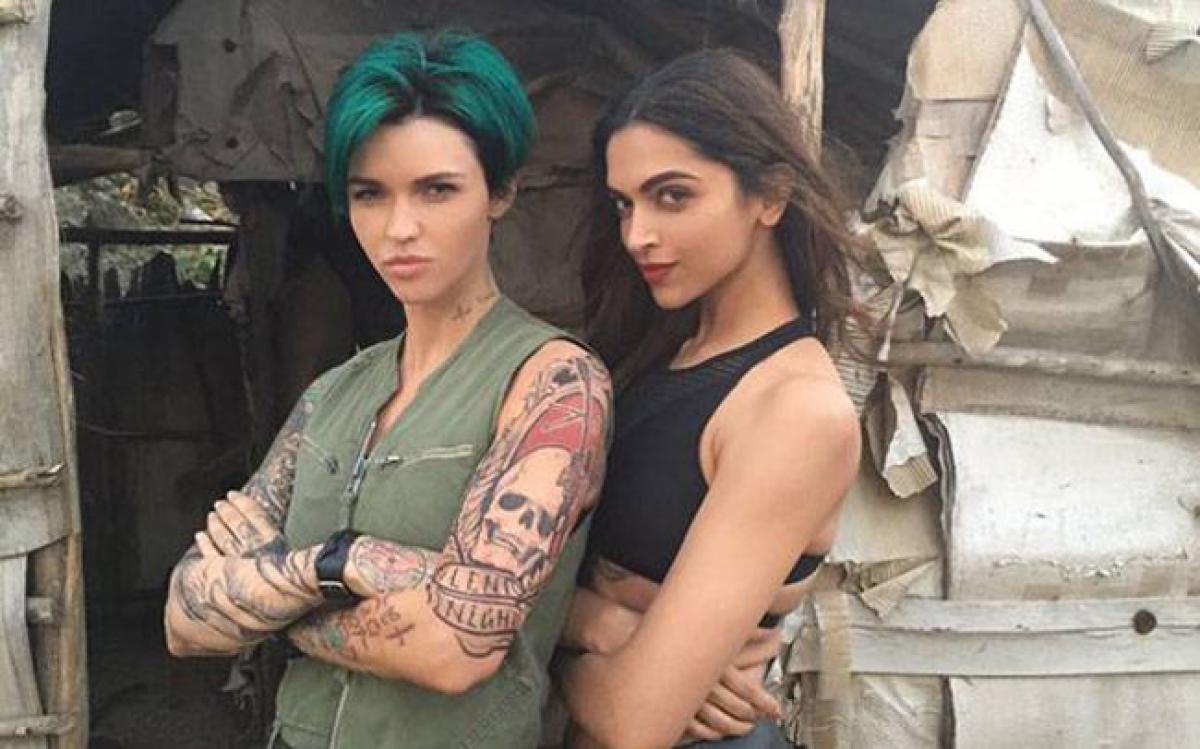 Deepika's foreign co-star took to Twitter to share her outing with the Indian actress. She also posted an image of the two posing in front of a shack. The location is not mentioned.

She posted: "House hunting with @deepikapadukone we found a nice shack with an ocean view."

Deepika seems to be channelling her character in the photograph as well by opting for a black sports brasserie and leather hot pants for the outing. One can also spot the temporary tattoos on her body as well.

Directed by D.J. Caruso, the film follows Vin Diesel’s character as he comes out of self-imposed exile to recover a sinister and seemingly unstoppable weapon known as Pandora’s Box.

The film also stars Nina Dobrev and Donnie Yen. It will release on January 20, 2017.