Legs are over the butt for John Abraham 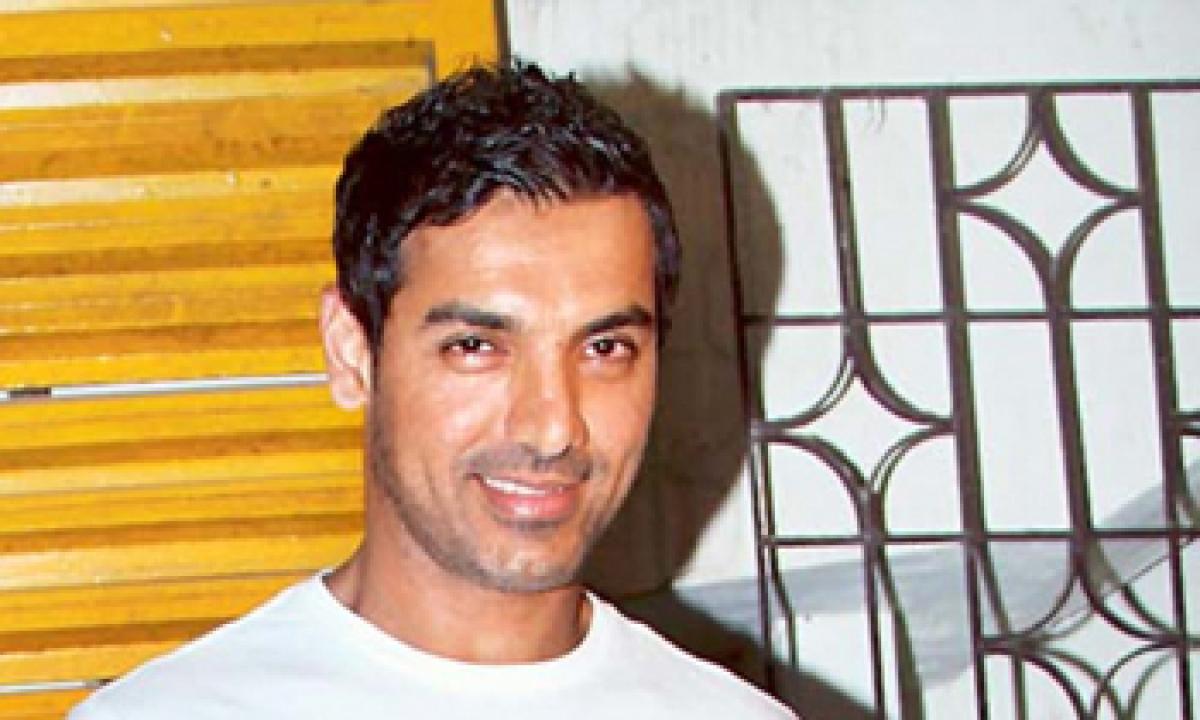 John Abraham has taken a stand for the deserving remuneration for both males and females from the film fraternity. However, he insists on them being deserving.

John Abraham has taken a stand for the deserving remuneration for both males and females from the film fraternity. However, he insists on them being deserving. Legs are over the butt for John, why he did movies which he knew would fail; go ahead and read to know the clear intentions of John Abraham.

On Anushka Sharma’s definition of sexism in the industry signifying that actors are given better remuneration than actresses:

"As a producer, I am sometimes paid lesser than the heroines. I sincerely do not have alag take on it but these facts cant be generalized as everyone has their back of what they are worthy of. Suppose the film flops miserably at the box office, then my remuneration will me zero-I will not be getting a single penny. However, the heroine will yet be paid. It's a free set up – I feel even woman can ask for the money she feels she deserves."

Ask him what if girls demand their boyfriends to have a butt like his: John says “I would like to tell the boys that we tend to work on those parts of the body that are visible; like arms. We forget the rest of bodies, the foundation of the body are your legs. They need to be the strongest and be able to keep you grounded. The squats, the lunges and trust me it’s the most beautiful pain in the world.”

On doing films which John evaluates would fail after doing the first shot:

”Sometimes I do a film, where I know that commercially it’ll be a failure but the director has a vision. Certain films that I’ve done; after the first shot I’ve sat with my co-producer, and told him the film is failing; the choice is yours. Do we hold the director’s hand or miss role and let it nip in the bud? And the producer said no, let’s go ahead. So I do it because it’s my contract, I go ahead with it.” he concludes.