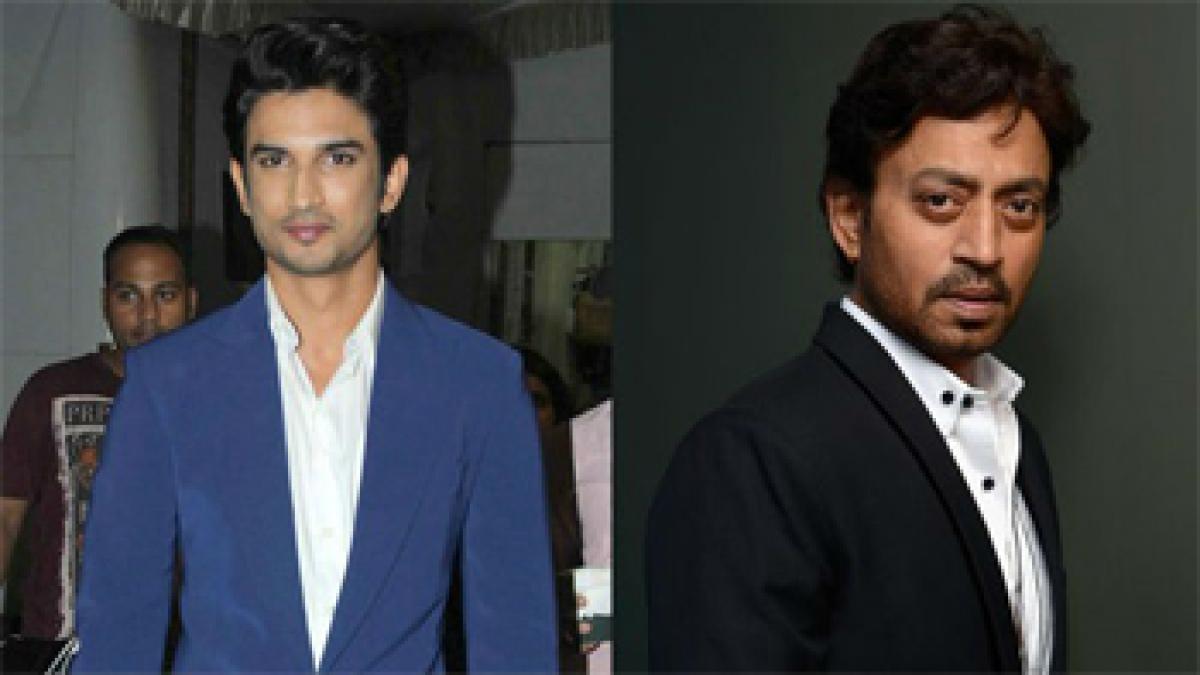 Amidst the rumours of Kangana Ranaut and Sushant Singh Rajput doing Homi Adajania\'s next, the \'Finding Fanny\' director announced the \'PK\' star and Irrfan Khan as the male leads for the movie, while the female lead remains a mystery.

Amidst the rumours of Kangana Ranaut and Sushant Singh Rajput doing Homi Adajania's next, the 'Finding Fanny' director announced the 'PK' star and Irrfan Khan as the male leads for the movie, while the female lead remains a mystery.

"Too much speculation & [email protected]_k & @itsSSR are in my next film. Neither of them are women last I checked. Still casting the female lead," tweeted Adajania.

Showing his consent over this confirmation, Sushant took to his Twitter handle to post, "And what a script and vision. You have brother Homi Adajania and working with my favourites Irrfan and you. Can't get any better."

Irrfan Khan too tweeted, "Looking forward [email protected], @homiadajania finally got hold of me and me of him ;-))"

According to a BTown birdie, the director has approached Kangana, who has 'Rangoon' and Hansal Mehta's 'Simran' in the pipeline, for the female lead and the actress seemed to be very interested in the film.

It is also rumoured that the shooting for the untitled film, which will feature the 'Kai Po Che' actor as a rockstar, will go on floor in the second half of this year and is slated to be released in 2017.

Currently, Sushant is busy for his upcoming biopic on Indian Cricket team captain, Mahendra Singh Dhoni, titled as ' MS Dhoni: The Untold Story.' He will also be seen opposite Kriti Sanon, this year, in a film titled 'Raabta.'