Rana gets meaner in Baahubali 2 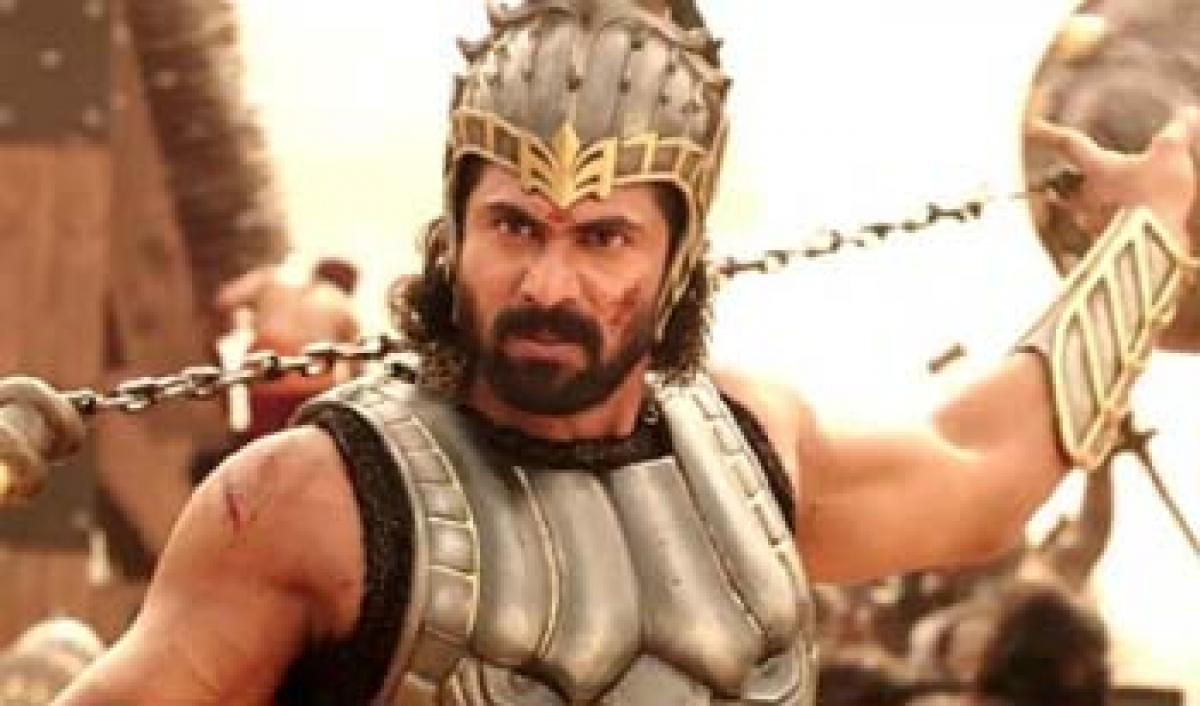 Ace director Rajamouli is currently busy with the shoot of Baahubali-The Conclusion which is going on at a rapid pace at Ramoji Film City in Hyderabad.

Ace director Rajamouli is currently busy with the shoot of Baahubali-The Conclusion which is going on at a rapid pace at Ramoji Film City in Hyderabad.

Speaking to a leading news channel, actor Rana Daggubati who plays the antagonist Bhallaladeva in the Baahubali franchise said that he will be joining the sets of the movie by the first week of April. When quizzed on his character in the sequel, Rana revealed that Bhallaladeva will get meaner and villainous in the movie.

Recently, rumours had been doing the rounds that Rana would be pairing up with Shriya Saran in Baahubali but the actor, however, denied the rumours saying there won't be new additions in the form of cast members for the movie. If at all there is a new addition, Rana said that he would surely announce it officially. Baahubali 2 stars Prabhas, Anushka and Tamannah apart from Rana and the movie is slated to hit the theatres next year.