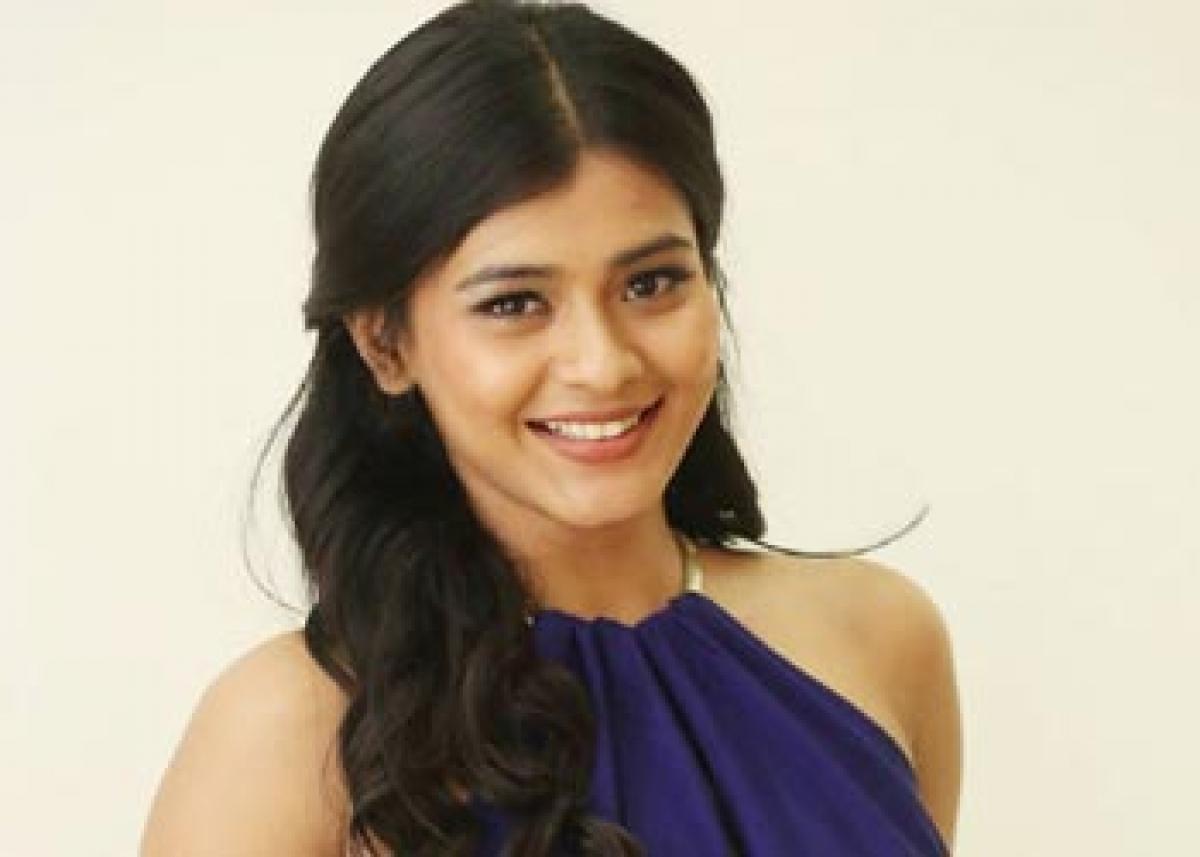 On the wish list of many producers of late ever since ‘Kumari 21F’ set the box-office coffers ringing, Hebah Patel, we hear, is treading a cautious...

On the wish list of many producers of late ever since ‘Kumari 21F’ set the box-office coffers ringing, Hebah Patel, we hear, is treading a cautious path when it comes to what she plays on screen. In this regard, we hear the actress is playing a western dancer in director Vi Anand’s as-yet-untitled flick with Nikhil.

“Yes, she is playing a dancer. We had a long practice session with her. We choreographed her dance portions a month before and she practiced with a lot of effort to get her moves right. Some portions involving her have already been shot,” confirmed a source close to the unit. The source added, “She plays a girl from Vijayawada and her character has two shades. Vi Anand is certain that she will be the surprise package of the film.”

The source added that 40 per cent of the filming has already been wrapped up and the unit is currently on a break. “A new schedule will start next week and Anand, if everything goes according to plan, is keen on wrapping up the film in May first week,” the source added.