No Two Countries for Venky 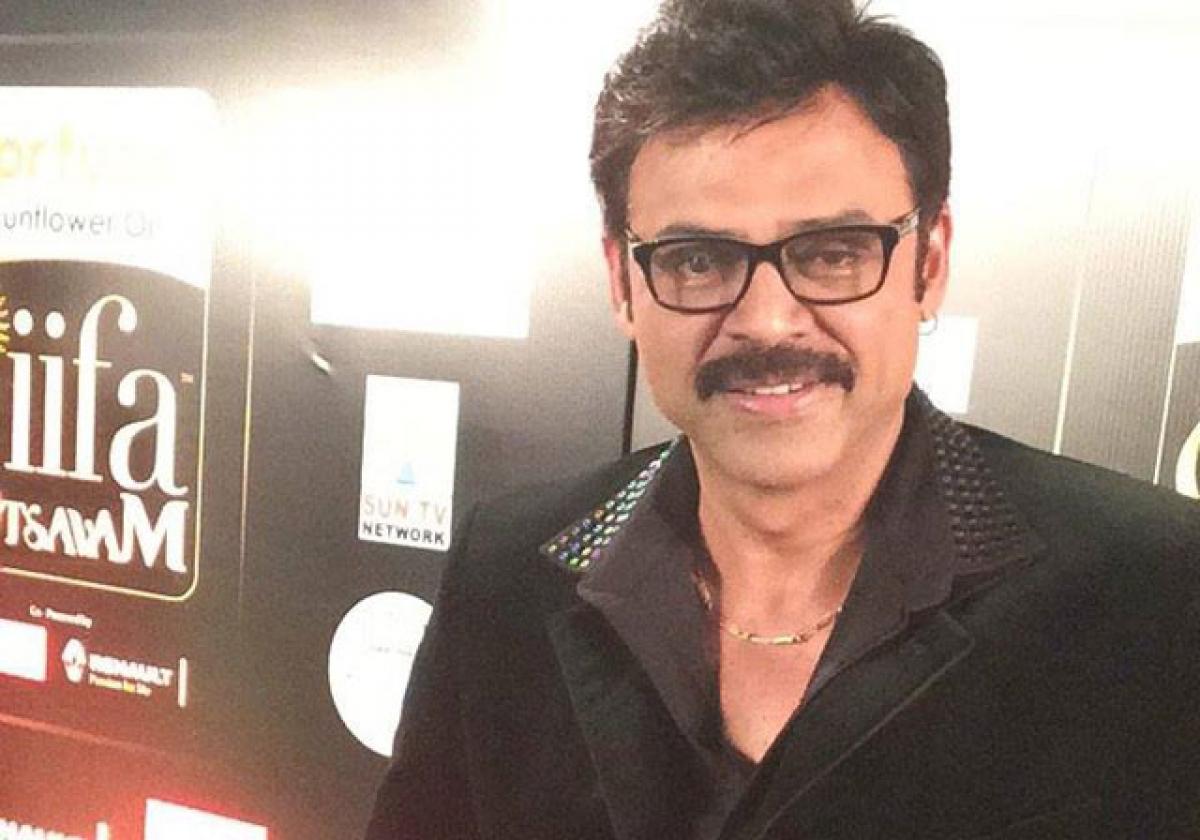 The top production house has also dismissed reports that Venky will be starring in the Telugu remake of Tamil hit ‘Sethupati’. However, “We are happy to inform you that there are several projects in the pipeline and we will be announcing them shortly,” read the statement.