A first-of-a-kind role for Gopi 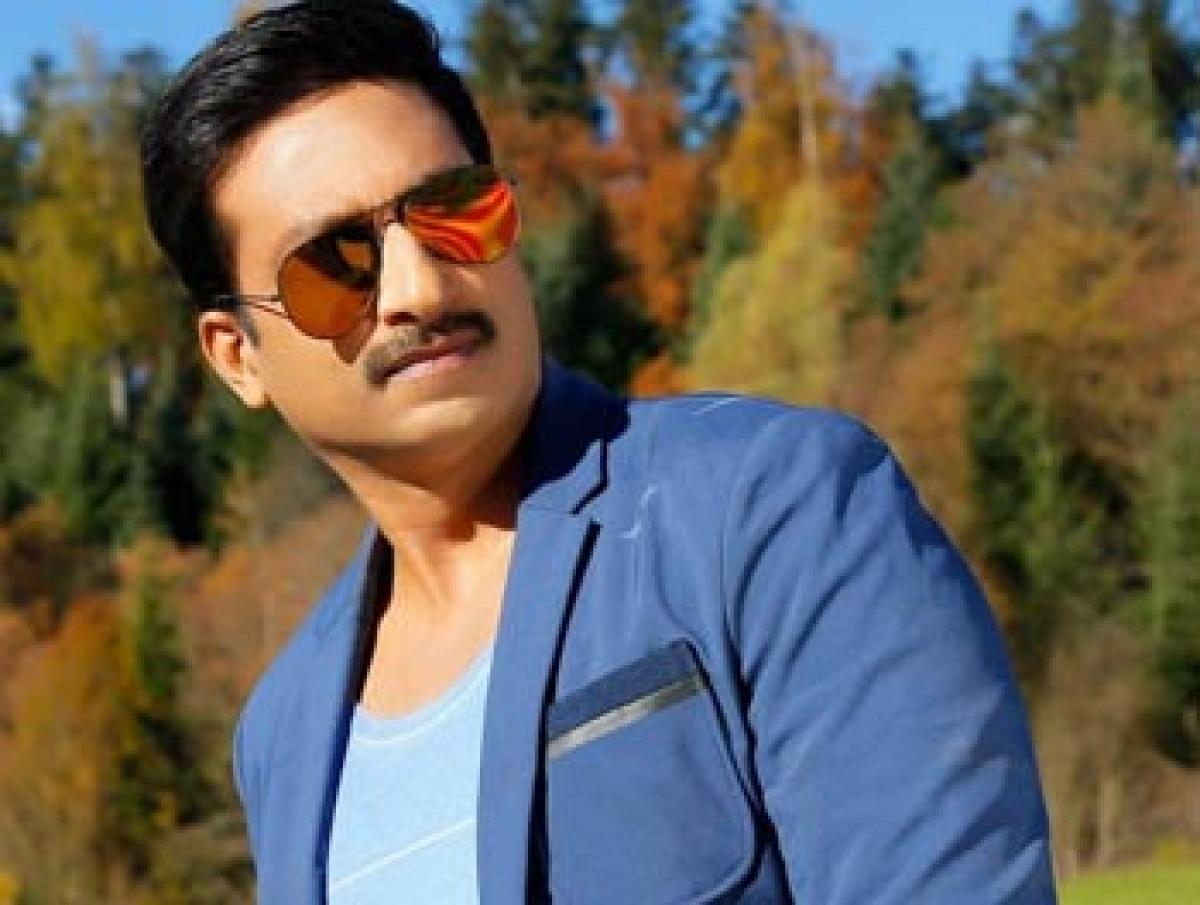 How his character transforms into a civilian and triggers a fight for justice is something to look out for, said a source. The film will be on the...

After wooing the masses and family audience with his earlier endeavours, Gopichand is now set to impress in the robust role of a fauji, a first-of-a-kind-role for him. Hans Talkies has reliably learnt that the macho actor will be seen in the role of armed personnel in his work-in-progress film ‘Oxygen’.

How his character transforms into a civilian and triggers a fight for justice is something to look out for, said a source. The film will be on the lines of ‘Gentleman’ and ‘Bharateeyudu’ where the protagonist turns vigilante bent on rooting out corrupt practices and fighting social injustice.

The source points out, “This is the first time Gopichand is playing an army man. He has worked extensively on his physique in the last three months to look the role.” Directed by Jyothi Krishna, the action-drama features Raashi Khanna and Anu Emmanuel as the leading ladies.