All you need to know about Bipasha-Karan's wedding 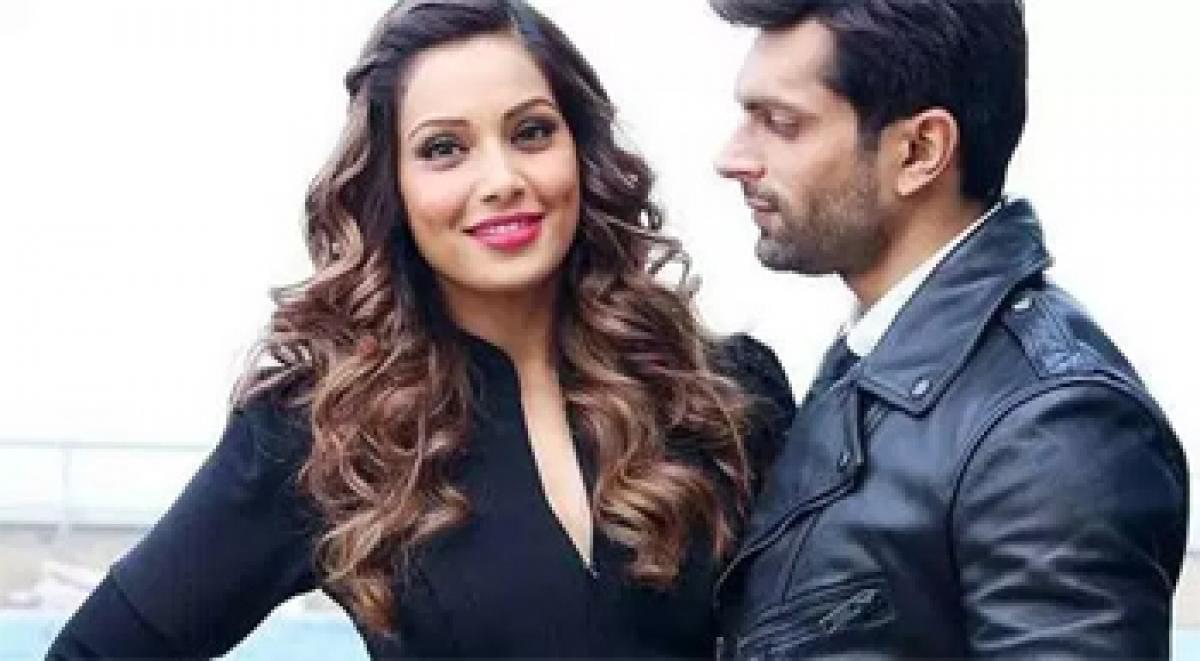 After dating for two years, Bipasha Basu finally decided to settle down with beau Karan Singh Grover next month.According to a web portal, a...

After dating for two years, Bipasha Basu finally decided to settle down with beau Karan Singh Grover next month.According to a web portal, a Bengali-style wedding will be held at Bips' Khar residence in the morning, in attendance of family and close friends from both sides, followed by a reception at Regis, formerly known as Palladium Hotel, in Lower Parel on April 29. There will also be a mehendi ceremony on April 28 at Villa 69, a lounge bar in Juhu.

The reception will have the couple's friends from Bollywood attending, including Shilpa Shetty, Raj Kundra, R Madhavan and his wife attending it.

Reportedly, the 'Alone' actress has even kept a wedding planner to organise the event to the smallest details.

Rocky S, the couple's best friend will be designing both their outfits.

While it is the first marriage for Bipasha, Karan will be having his third.

According to sources, Bipasha is not talking about this news because of her superstitious nature.

Karan's divorce with his second wife Jennifer Winget came through last month, hence, in such circumstance, the couple decided to keep the wedding low-profile.