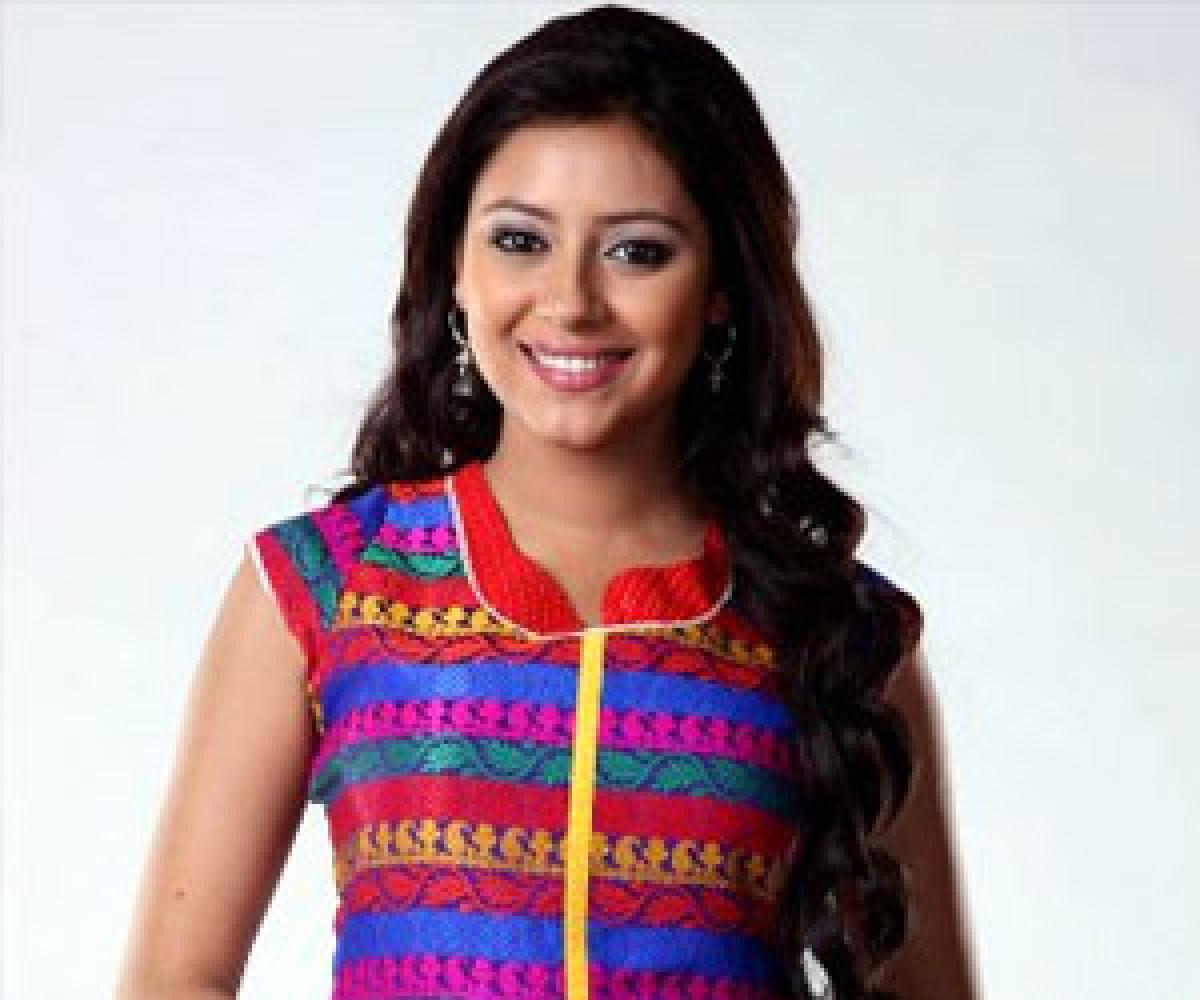 The very talented \'Balika Vadhu\' of the small screen Pratyusha Banerjee was dressed like a bride for her last rites, which took place earlier in the evening yesterday in a Hindu ceremony at the Oshiwara crematorium grounds in Mumbai.

New Delhi : The very talented 'Balika Vadhu' of the small screen Pratyusha Banerjee was dressed like a bride for her last rites, which took place earlier in the evening yesterday in a Hindu ceremony at the Oshiwara crematorium grounds in Mumbai.

According to sources, her last wish was to get married to the man of her life Rahul Raj Singh and for that, she even placed an order for her bridal lehenga with designer Rohit Verma.

Her family and friends from industry were present during the funeral.

Pratyusha's parents flew to Mumbai from their hometown of Jamshedpur in Jharkhand as soon as they received the horrific news of her death and escorted her body to the Oshiwara.

Actors like Mahi Vij, Rakhi Sawant, Kamya Punjabi, Ratan Rajput and Vikas Gupta and many others were present from the industry.

The 24-year-old television actor was found hanging from the ceiling at her flat in Bangur Nagar in suburban Kandivli on April 1.

A team of doctors conducted the postmortem for over three hours and the entire procedure was videographed.

According to ANI reports, Postmortem examination of Pratyusha's body revealed 'suffocation' as the cause of death. The report said that it was a "clear case of suicide" and there's no foul play, however, it cannot be completely ruled out as well.

In his statement after police interrogation, her boyfriend Rahul Raj Singh, who first found Pratyusha's lifeless body, said, "We used to stay in a 2 bedroom flat. We had two keys; one key was with Pratyusha and the other was with me. When I entered the bedroom, I found Pratyusha hanging from the ceiling. I got very scared. Immediately, I called the neighbours and with their help, I took her to Kokilaben Hospital."

Speaking about his reason for being absconded till next day of her suicide, Rahul said, "We assumed that she was alive, but she was not. I got so scared that I did not inform the police. It was the hospital authorities who informed them. After the doctor's declaration, I called up Pratyusha's family members and few of our close friends."

Reportedly, the couple had a fight before the actress committed suicide. Listening to this accusation, Rahul, while speaking to a leading news channel said, "We did not have a fight. We were soon going to get married."

However, Dolly Bindra and Rakhi Sawant, who saw Pratyusha's lifeless body, said that they saw fresh sindoor on her hairline.

The buzz that Pratyusha took the extreme step because of a failed love life with Rahul Raj Singh, got even stronger when insiders suggested that her last Whatsapp status message was probably a hint about her impending suicide.

On other hand, her friend from industry, Ajaz Khan claimed it to be a case of murder and not a suicide.

He also elaborated how Rahul's supposed other Girlfriend Saloni Sharma also had created a scene. She had threatened Rahul and hit Pratyusha once and claimed that he has the CCTV footage of it as well.

The 24-year-old actress was popularly known for her portrayal of Anandi in the TV show, Balika Vadhu. She was even part of popular shows like Sasural Simar Ka, Bigg Boss 7, Jhalak Dikhla Jaa 5 and Power Couple with Rahul.