I want to watch vulgar films and willing to pay for it: Vikram Bhatt 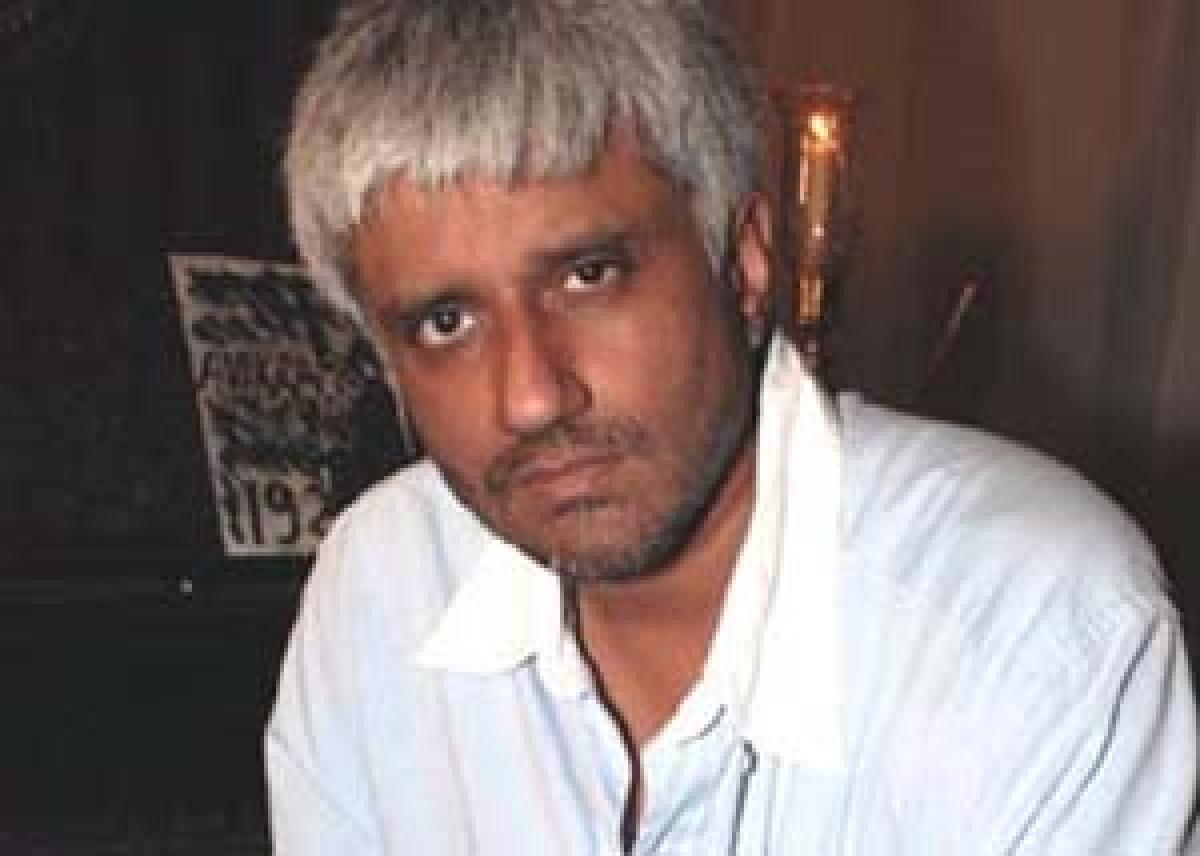 Filmmaker Vikram Bhatt, whose new film "Love Games" delves upon the behind-the-closed-doors subject of partner sharing, asks when the audience is willing to watch "vulgar" films, why should others decide whether it's worth watching or not.

Bhatt is clearly not happy with how the Central Board of Film Certification (CBFC) members have been chopping off scenes, muting words and even banning movies in the Indian film industry. He feels the censor board has not evolved over the years.

"It (censor board) is worse now. The Congress government was much better... What's wrong with cheap, vulgar films? Don't I have a right to watch a vulgar film if I want to? Why are you protecting my taste?" Bhatt asked in an interview with IANS.

The director, who mixes the thriller genre with erotica and horror in his films, has asserted that a person's choice to watch a certain film should not be affected by any outside force.

"I am a vulgar man, I want to watch vulgar films and I am willing to pay for it. Yes, put a huge disclaimer on a film saying 'This film is vulgar'... I don't mind that, but don't tell me what is good or bad for me," he added.

Asked if the censor board had been kind to his "Love Games", based on wife swapping and swingers (couples who are in a relation and share their sexual space with either another person or a couple), Bhatt said: "Censor board is like a watchman protecting a dilapidated house where nobody lives".

Only one word was muted from "Love Games", which has been deemed fit only for adults to watch.

"People are on the internet, they are sourcing foreign films... I don't know what they are protecting. What culture?" he said.

But why is the genre considered distasteful in India?

About the logic behind censoring an 'A' certificated film, he said: "It's a joke. It's not even hypocrisy. You know the cuts the censor board gave before we went to the Tribunal... they said you can't use the word 'f**k' but you can say 'f**king' in 'Love Games'. So, what the censor board was telling me was that the verb f**k is not allowed, but the adjective of the word is allowed."

He also finds it amusing that the word "bitch" can apparently be used only once in a film.

"When I am applying for an adult certificate, is the adult of this country not mature enough to hear the word bitch more than once in a film? It is a joke," he added, stressing that "Love Games" deals with a subject which totally exists in Indian society.

"It is based on things I have seen. These are things that I have seen in my life... up, close and personal," he said.