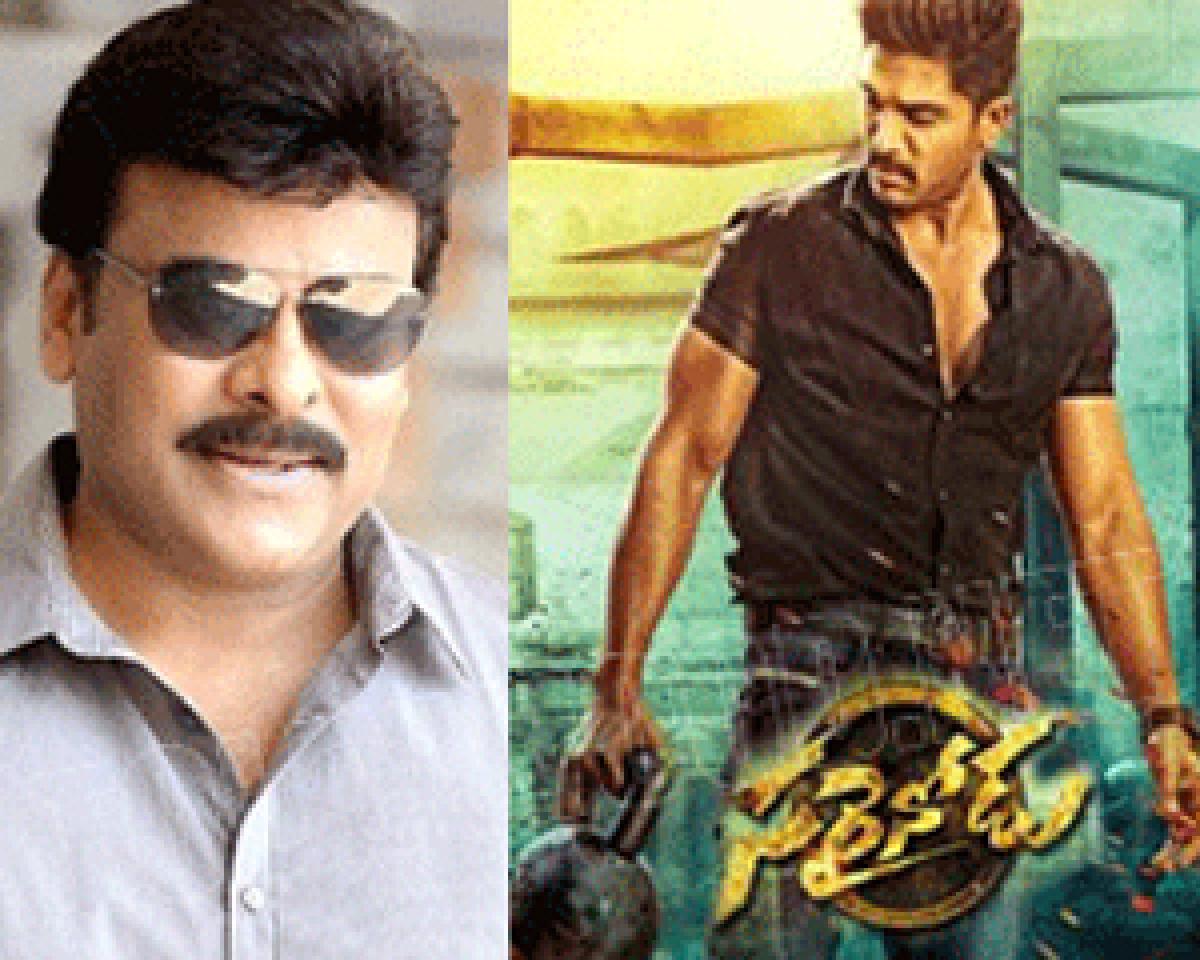 Allu Arjun-'s Sarrainodu and the makers of the movie who have opted for a different path to release the audio directly to the market have been...

Allu Arjun's Sarrainodu and the makers of the movie who have opted for a different path to release the audio directly to the market have been receiving a good response to the music from the audience. Now, the makers are planning to arrange a special event for the Sarrainodu celebrations.

Sources inform that the audio launch celebrations event would cost a whopping one crore. The event will be graced by many celebrities from the film and political circles. Latest reports suggest that Megastar Chiranjeevi is going to grace the Sarrainodu celebrations which is scheduled to be held in Vizag on April 10.

Rakul Preet Singh and Catherine Teresa will be seen in the lead roles opposite Allu Arjun and the movie is slated to hit the theaters worldwide on April 22nd.