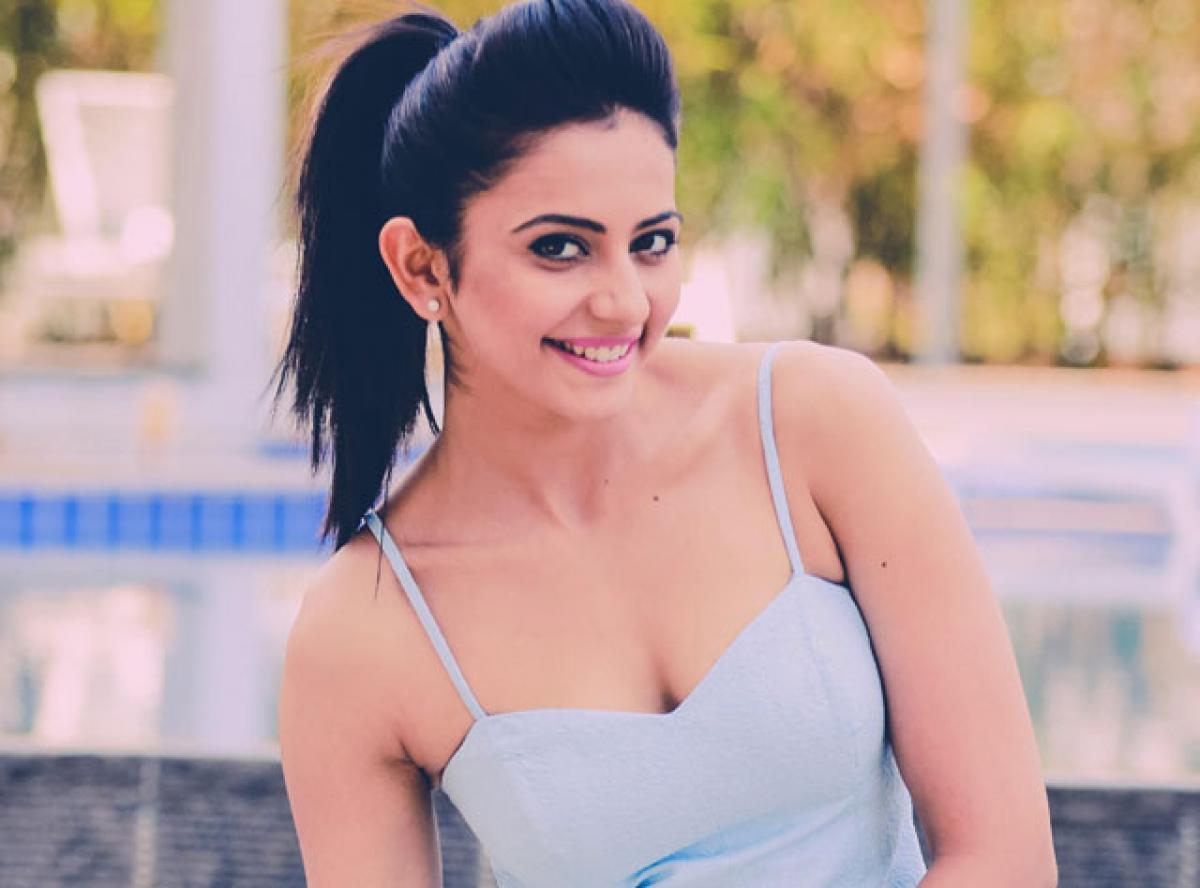 After playing an innocent village girl in dainty half-saris in ‘Current Theega’, Rakul Preet Singh is set for an encore.  Although this is the second...

After playing an innocent village girl in dainty half-saris in ‘Current Theega’, Rakul Preet Singh is set for an encore. Although this is the second time she is playing a village girl, she says that the role in Allu Arjun-starrer ‘Sarrainodu’ has wider scope.

“I played a village belle only in parts in ‘Current Theega’ but this is a full-fledged rustic character mounted on a grand scale. I play a traditional girl coming from a rich family in a village. It’s a performance over looks sort of a role and adds a lot of fizz to the happenings,” she explains.

To get closer to the part, Rakul went without any make-up. “We decided to go completely rural with the look to make the character look more authentic and realistic. Generally, I put on less make-up but this is the first time I’m going without any make-up (minimal) to lend credence to the role.

In smaller towns, you don’t see girls with make-up, so that’s the reason why I did not don any greasepaint. My hair is also left loose and casual,” she reveals, adding that people will find it difficult to recognise her in the movie. “I will be seen in pretty half-saris, lehenga, and other rustic outfits.”