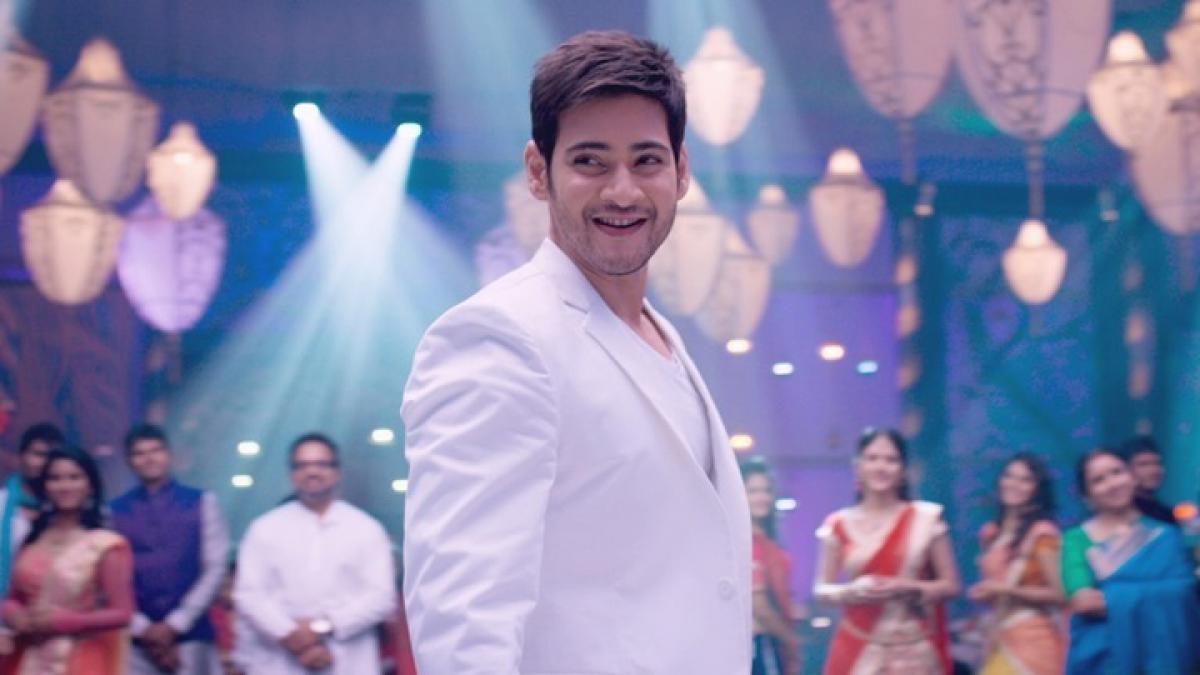 Talk about Mahesh Babu film, generally the eye candy is usually the superstar himself or his look rather. The actor who has been trying variations in...

Talk about Mahesh Babu film, generally the eye candy is usually the superstar himself or his look rather. The actor who has been trying variations in his look with each film of late is continuing the act with ‘Brahmotsavam’ too, his forthcoming film. It has emerged that Mahesh is upping his glam quotient and will be seen in multiple looks in the Sreekanth Addala directorial.

A source close to the actor reveals, “Mahesh will be seen in different looks viz., first half, songs, and second half with slight variations. While he sported cardigans, jackets and tees in his earlier film ‘Srimanthudu’¸ he will be mostly seen in formals and urban casuals in ‘Brahmotsavam’.

He has done extensive research to figure out what works for him look-wise, and has handpicked (along with wife Namrata) uber casuals and semi formals for the family entertainer.”

Also, Mahesh will sport different hairdos. “For a few episodes, he has straightened his hair (straight cut) while in songs he will wear a messy hairdo. The actor tried to flaunt a new hairdo a layered bang for the first time; it can be seen in first half while he retains his conventional and yet famous undercut gelled look (latter half).”