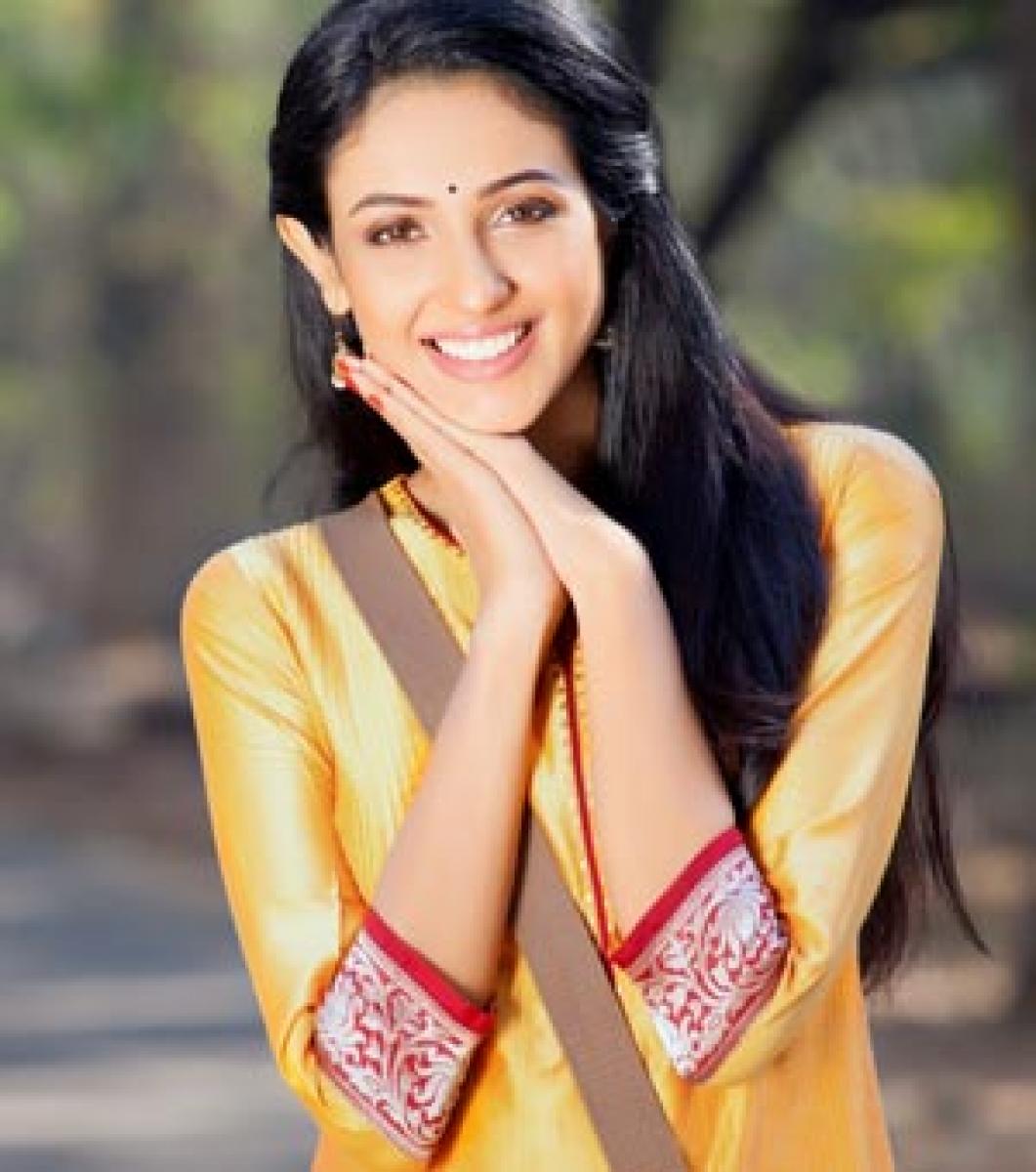 After roping in Malayalam actress Anu Emmanuel as one of the leading ladies for Nani’s next film, the makers have freshly zeroed in on a new face for...

After roping in Malayalam actress Anu Emmanuel as one of the leading ladies for Nani’s next film, the makers have freshly zeroed in on a new face for another female lead role.

We hear, Shri Priya, Mumbai actress has been finalized by director Virinchi Varma for another important role. Recently, the former model has been approached and was narrated the script. After auditioning and look tests, the actress was eventually on board. Shri Priya is expected to join the sets soon.

A source close to the unit reveals, “Nani continues to pick fresh faces as the leading ladies. After working with debutant Mehren Pirzada in ‘Krishnagadi Veera Prema Gadha’, he is also working with two fresh faces in this project.

While Anu Emmanuel’s name was locked long back, he is glad to flag off Shri Priya’s name freshly.” The romantic entertainer is expected to go on floors towards the end of this month.