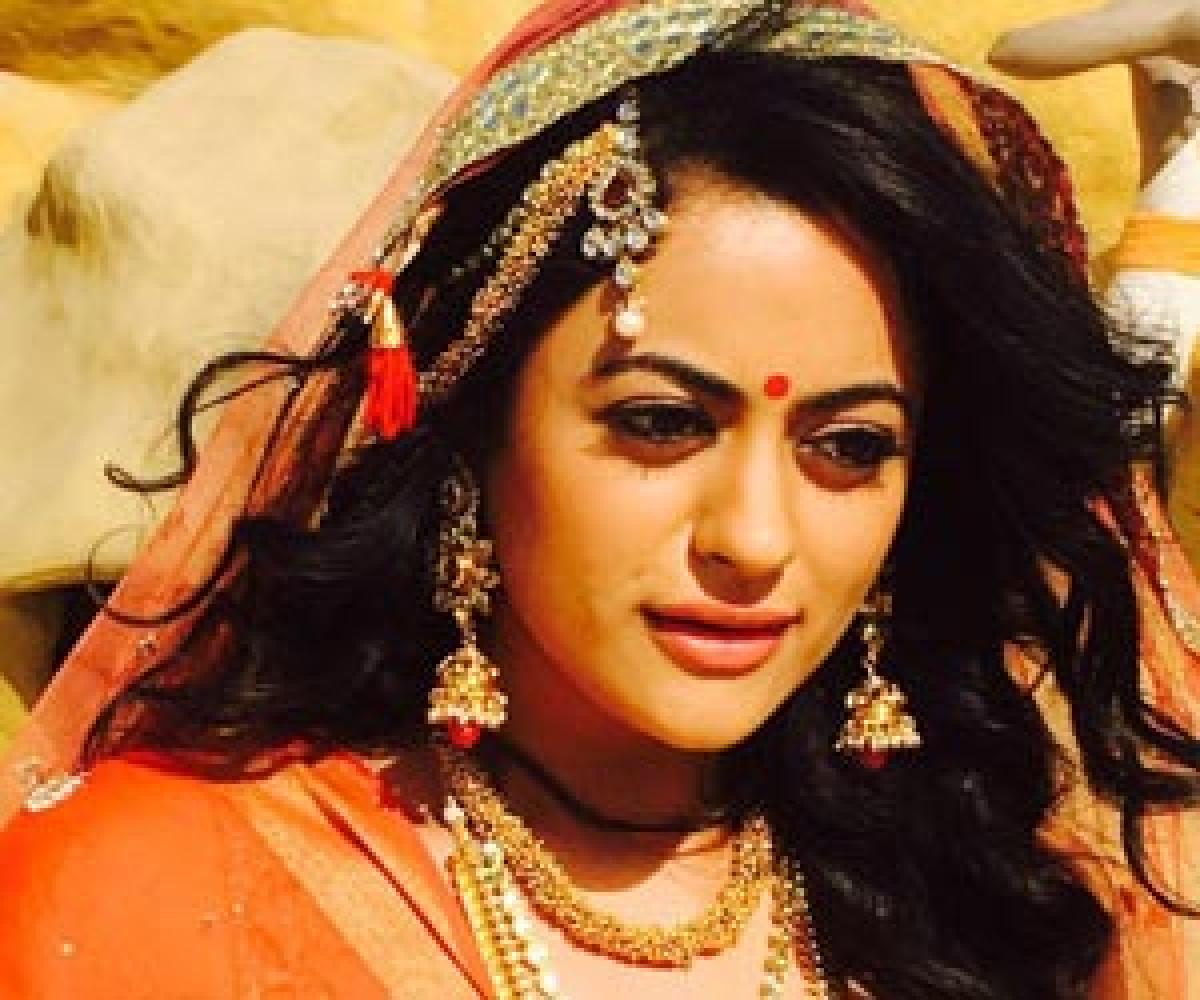 ‘Pataas’ girl Shruti Sodhi is elated to be part of yet-untitled Indo-Chinese film with superstar and director Wang Baoqiang.

‘Pataas’ girl Shruti Sodhi is elated to be part of yet-untitled Indo-Chinese film with superstar and director Wang Baoqiang. Recalling how she got the offer, Shruti, who has already started shooting for the film in Jaipur, says, “The makers were looking for someone who looks glamorous and can carry off the role with flair. They were impressed with my audition and I was quickly on board. The film is a sequel to ‘Lost In Thailand’, a super hit Chinese comedy.”

About her role, the Delhi-born shares, “I play an Indian Queen. Since the film requires me to be elegant, I have to change the way I look, walk and talk. In short I have to be royalty personified.” Regarding her costumes, she reveals, “My costumes are very classy and I’m also sporting a lot of jewelry. I couldn’t rave myself after I saw myself in the mirror.”