I want to take it slow: Raj Tarun 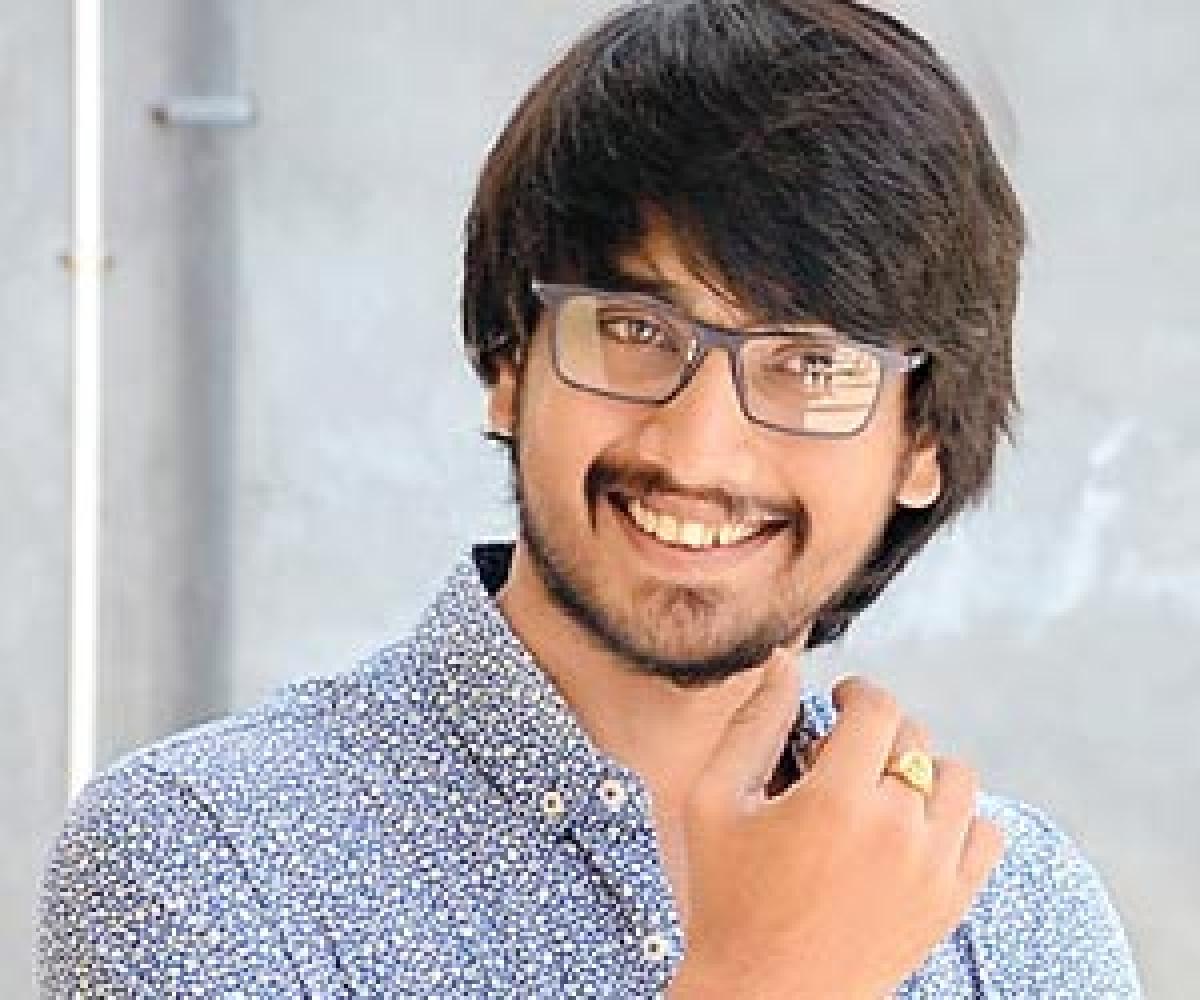 After delivering three hits on the trot ‘Uyyala Jampala’, ‘Cinema Choopista Maava’ and ‘Kumari 21F’ and occupying envious spotlight, T-Town’s sunshine boy Raj Tarun tasted failure with ‘Seethamma Andaalu Ramaiyya Sitraalu’ (SARS) early this year. But the actor insists he moved on within no time. “I’m equally proud of ‘SARS’. Though it was a run-of-the-mill plot, we believed if narrated well, it would do well at the box-office but some things didn’t work out,” he maintains, adding that he has no regrets. “I don’t blame anyone for the failure.”

The actor’s forthcoming release, ‘Eedo Rakam Aado Rakam’ (co-starring Manchu Vishnu), is his first tryst with comedy. “When it comes to comedy, your performance mostly depends on the timing and the way your co-stars react. Thankfully, I had the luxury of rubbing shoulders with some potent comic faces Rajendra Prasad, Ravi Babu and Vishnu. Even if you don’t get your timing right, they’ll bail you out,” he shares, adding that he plays Ashwin in the comic caper. “He is someone who gets others into a mess all the time by lying. The film is a confusion drama.”

Raj points out that he had a great time working with Rajendra Prasad. “Initially, I was nervous to work with him. I was like, ‘Will he be somber on sets or will he communicate politely?’ But all those notions were laid to rest as I started filming with him. After seeing the way he went about his business for a few days, I realised we can do wonders with our roles if we have 10 per cent of his energy. He was complete fun and shared all his experiences during breaks,” he recalls.

The actor adds that he wants to take it slow as far as signing new projects are concerned. “I don’t want to rush anymore. I had three releases in a space of six months and I want to take it slow now,” he avers, adding that he has green-lit Maruthi’s next production. “Maruthi has penned the story and the director will be finalised soon.”

The actor is also in touch with Kannada director Pawan Kumar, who made the exemplary ‘Lucia’. “As soon as ‘Lucia’ released, I met him in Bengaluru and appreciated for making such a film. Since then we stayed in touch and there might be a project in our combination hopefully,” he promises, signing off.