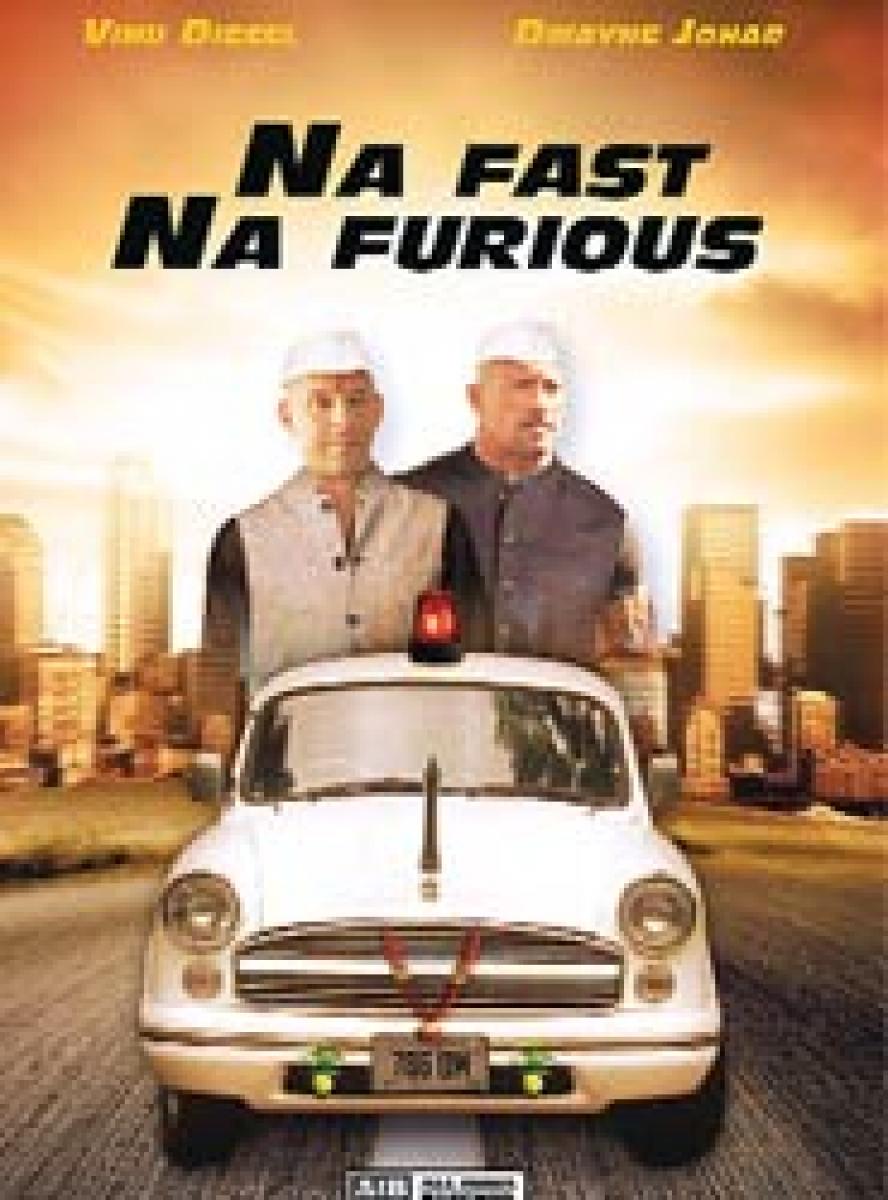 Prepare yourself to be amazed by the -'Sanskaari-' posters of Hollywood super-hits; photoshopped by YouTube sensation and “controversial” comedy...

Prepare yourself to be amazed by the 'Sanskaari' posters of Hollywood super-hits; photoshopped by YouTube sensation and “controversial” comedy collective, ' All India Bakchod' (AIB) AIB has come up with a bunch of fake movie posters called 'Sanskari Hollywood Posters,' a complete pun on the word 'sanskaari.'

'Rambo' is transformed into 'Jai Ho Rambo' where Sylvester Stallone is seen donning a sacred cloth like a sage; ' Fast and Furious' is changed to 'Na Fast Na Furious' where Vin Diesel and Dwayne Johnson look perfect politicians; 'Hulk' is transformed into a Kathakali dancer in the poster titled 'The Incredible India Hulk;' the cute 'Kungfu Panda' is changed to 'Kungfu Pandit;' saree-clad 'Charlie's Angels' are renamed to 'Pavitra Apsaraye;' Daniel Craig of 'Spectre' will be seen as 'Sanskari Inspectre;' finally 'Captain America' will be seen in a Peshwa Bajirao avatar titled 'Peshwa Amrica.'

The posters came a few days after the internet went furious over the Central Board of Film Certification of India (CBFC) head Pahlaj Nihalani's decision of giving 'The Jungle Book' a U/A certificate. Nihalani said that it was scary for kids and the 3D effects are scary because the animals seem to jump right at you.