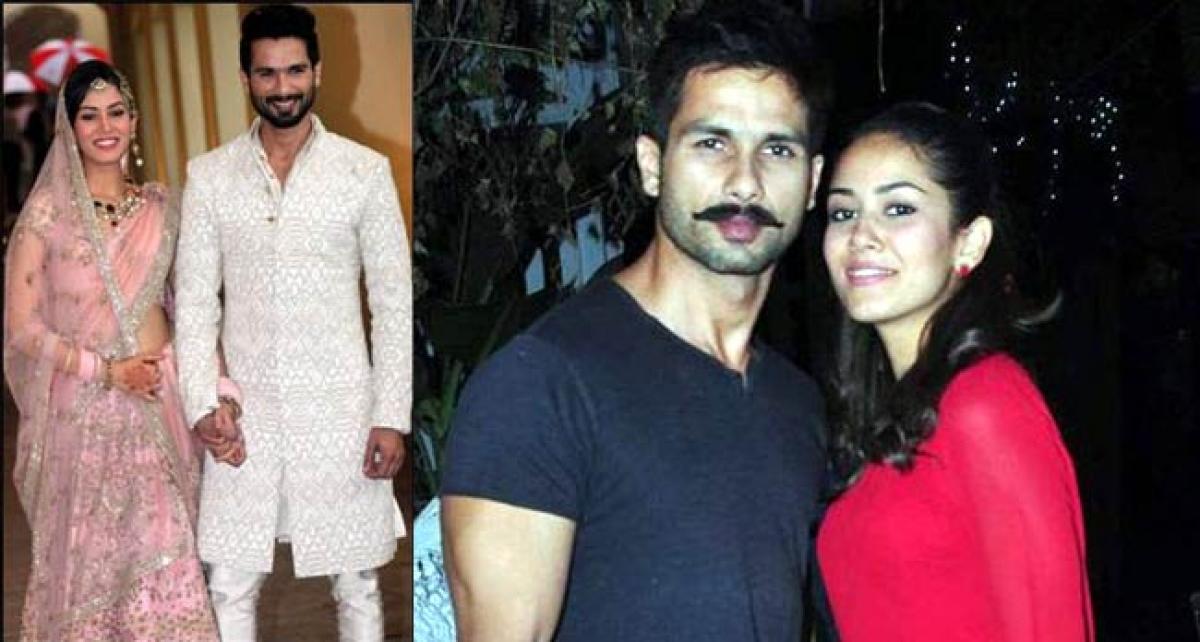 After days of speculation and rumours, actor Shahid Kapoor late on Saturday confirmed he was soon going to become a father.

Mumbai: After days of speculation and rumours, actor Shahid Kapoor late on Saturday confirmed he was soon going to become a father.

Asked if he was ready for fatherhood, Shahid, at the trailer launch of his next film 'Udta Punjab', said: "Yes, I'm going to become a father."

There had been rumours of Shahid's wife Mira Rajput being pregnant ever since she was spotted with a 'baby bump' at a fashion event.

Shahid plays a drug-addict rockstar in 'Udta Punjab', a movie which largely talks about the menace of drugs in Punjab.

"It's an issue that needs to be addressed, that lies for this entire generation, for the parents and the children, it's a real issue. I think it was very courageous on Abhishek's part to dedicate almost three years of his life on something he felt needed to be spoken about," Shahid said.