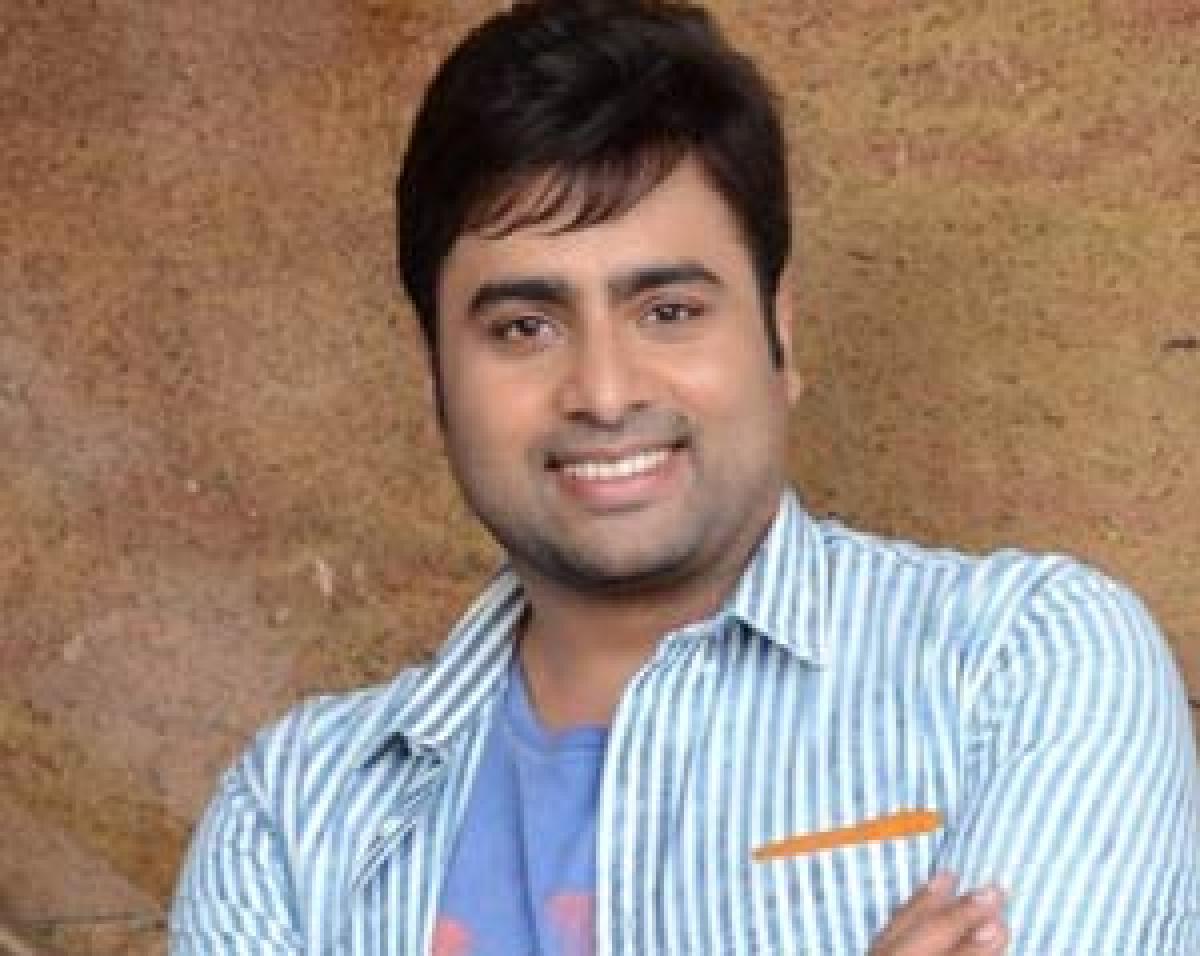 Nara Rohith’s last release ‘Savithri’ failed to live up to its hype. Understandably, the actor is a “little dissatisfied with the out come”. “‘Savithri’ didn’t fare the way I expected it to.

Nara Rohith’s last release ‘Savithri’ failed to live up to its hype. Understandably, the actor is a “little dissatisfied with the out come”. “‘Savithri’ didn’t fare the way I expected it to. I don’t know what went wrong and I didn’t even had time to reflect upon as I was shooting continuously,” Rohith muses as we sit down with him for a chat at Manjeera Mall in Hyderabad, where he, dressed in casuals, is shooting for Srinivas Avasarala’s ‘Jo Achyutananda’.

he suave actor is presently awaiting the release of ‘Raja Cheyyivesthe’, directed by debutant Pradeep Chilukuri. He insists it was the script that prompted him to board the project. “It might not be new… Telugulo kothaga theeyadiniki kathalemilevu (There are no new scripts to be made in Telugu)… It’s the screenplay that will do the trick; it is interspersed with surprise after surprise. Also, we shot the film completely in outdoor locations in Hyderabad to bring in the authenticity factor. It was tough, but the production team ensured that everyone was at ease.”

The actor plays an assistant director Rajaram in the film. “It’s a role that I haven’t played till now. I’ve just observed Pradeep from close quarters for the prep,” he beams. The actor sees Pradeep going a long way. “Technically, he is very strong. He shot what he narrated to me and is a tough task master when it comes minutest of details.”

The film’s promotions have centered mostly on Taraka Ratna, who is playing the antagonist, with Rohith taking a backseat. Is it a deliberate from the production house to promote the former more since his career has never taken off? “I’m busy shooting, so someone should promote na?” replies Rohith tersely, “We did participate in a couple of electronic channel interviews.”

He chips in as an after-thought, “If it wasn’t for his presence, the film would have not generated the buzz that it did. His inclusion brought in certain newness.” He points out that the film helped him to know Tarak more. “I was a kid when he used to hang out with my brother, cousin and Lokesh Anna. It was nice to know him thanks to the film.”

Rohith’s weight has been a subject of discussion for the past one year. In fact, he understands it and is not uncomfortable answering any queries on the same. “Even I know that I’m slightly on the heavier side. I’m open to criticism. That said I’ve lost five kilos in the last one month for ‘Jo Achyutananda’,” he exults, signing off.