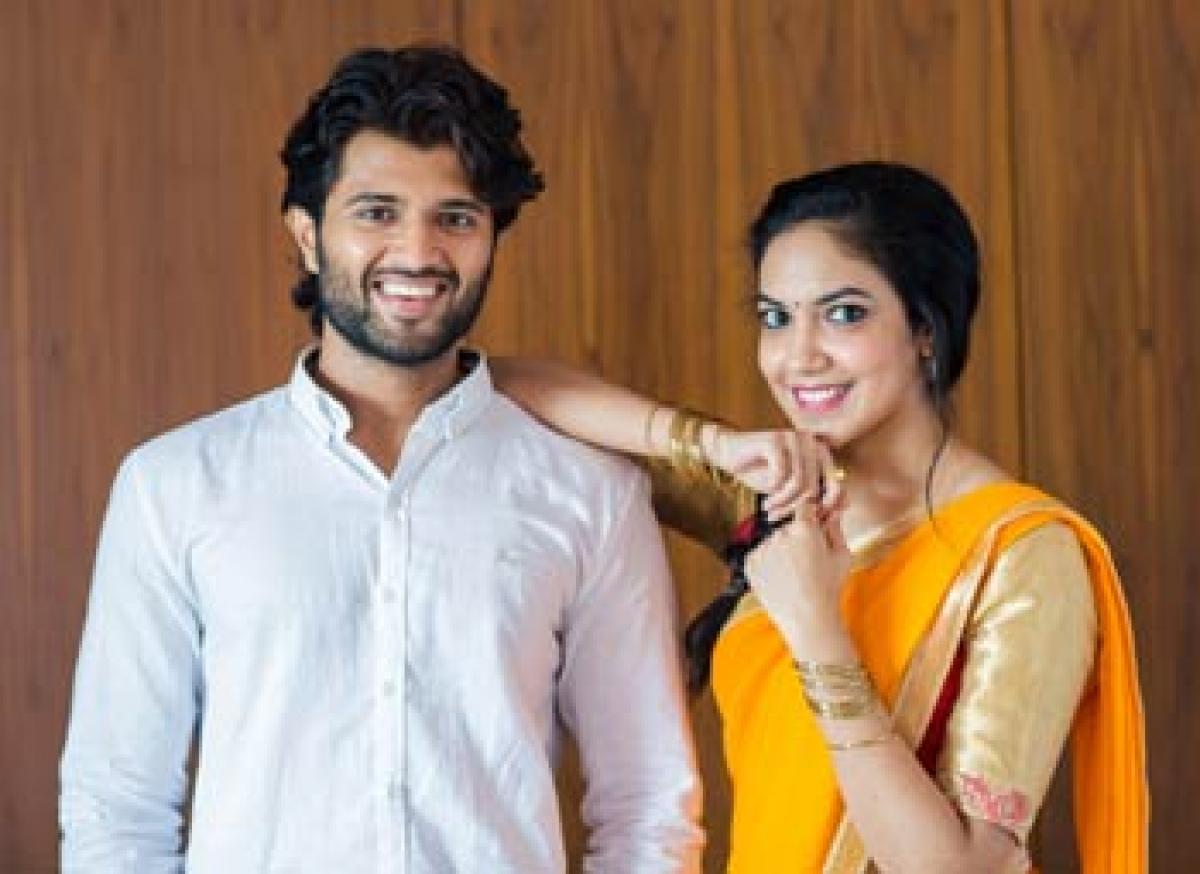 Once upon a time, foraying into the realm of filmmaking was an arduous task, especially for aspiring individuals with little to no connections in tinsel town.

Once upon a time, foraying into the realm of filmmaking was an arduous task, especially for aspiring individuals with little to no connections in tinsel town. One had to run from pillar to post to materialise their dreams. Now, technological advancements have made the task achievable without much hassle. All it takes is immense passion towards the craft, a digital camera (powerful phone cameras also work wonders) and a computer to make a film. And, with social media, distribution is only a click away and the world becomes your audience.

Tharun Bhascker Dhaassyam and his team started their career by making short films on the internet. They are now geared up to debut on the silver screen with their upcoming Telugu movie ‘#Pellichoopulu’, which is in the last stages of post production. The film is helmed by Tharun Bhascker and stars Vijay Deverakonda and Ritu Varma in lead roles. ‘#Pellichoopulu’, produced by Raj Kandukuri (Dharmapadha Creations) and Yash Rangineni (BIG Ben Films), is about two very modern individuals Prashath and Chitra who meet on a match date.

Speaking about his journey from YouTube to 70MM Tharun says, “A bunch of college friends passionate about films started the production house Vinoothna Geetha. We did graphic designs for corporate companies. People liked our work. We started making corporate films, got a good response and with that came good money, which funded our films. YouTube was a budding platform back in 2008. Our short films got 3,000 plus hits, which was a big thing back then.”

In 2012, Tharun and his team participated in the 48-Hour Film Project competition and made the hit short film ‘Anukokunda’, which went on to win the competition. It marked the debut of the bubbly Ritu Varma, who bagged the Best Actor (Female) award for the same. The movie was shortlisted for Cannes Film Festival also.

“Ritu was initially reluctant to do the short film. She was working for a corporate firm then and was not sure about acting. We needed a female lead ASAP. A lot of convincing and coaxing happened and finally she agreed and here we are now doing a feature film together. Back then, she was nervous and now she is a complete professional willing to explore new cinema,” shares Tharun.

After ‘Anukokunda’, offers from Tollywood started pouring in for Ritu; she has acted in many Telugu films like the NTR starrer ‘Baadshah’, ‘Prema Ishq Kaadhal’, ‘Yevade Subramanyam’, among others. “It was great working with the team again. It has been a special journey with them. I am very comfortable working with the crew as they are my friends and I can say that this is my home production (laughs),” shares Ritu.

Vijay Deverakonda, who shot to fame with his high energy performance as Rishi in the Nani starrer film ‘Yevade Subramanyam’, will be playing the lead in the ‘#Pellichoopulu’. When asked how confident he was doing Tharun’s first feature film, Vijay says, “I already knew these guys. Tharun is a good director. When he narrated the script, it seemed fun. As the crew and I are in the same age group we had a lot of fun on the sets. I can say this film is by the youth and for the youth.”

This is the first time for a Telugu film to be made on sync sound. Tharun explains, “It’s a good opportunity for improv. While shooting, the actor has various moods and expressions and taking the same to the dubbing studio is very difficult. Sync sound gives complete freedom to actors for free expression. We did an experiment of sync sound in our short film ‘Sainma’ and the response we received was very good. So, we decided to make ‘#Pellichoopulu’ completely in sync sound.”