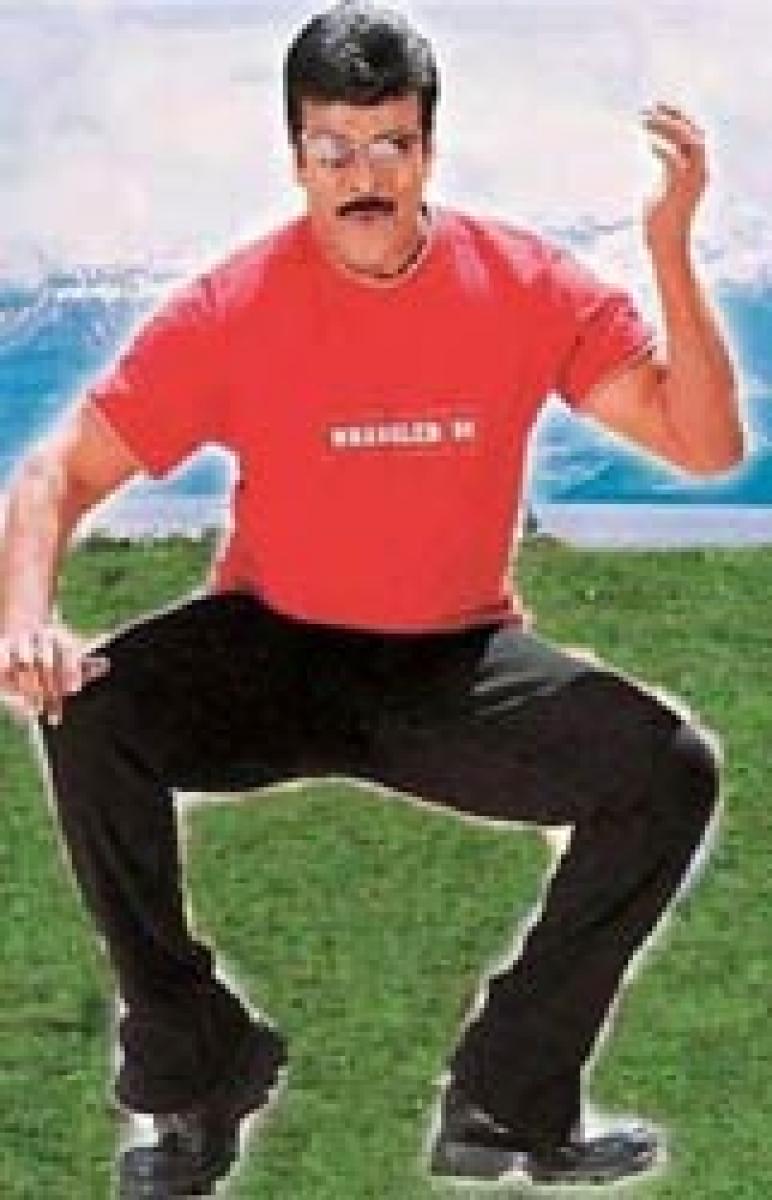 Megastar Chiranjeevi has always been synonymous with brilliant dancing and naturally, Tollywood choreographers are hailing his comeback to the big screen.

Megastar Chiranjeevi has always been synonymous with brilliant dancing and naturally, Tollywood choreographers are hailing his comeback to the big screen.

Chiru, as the actor is fondly referred to in the industry swayed the audiences with his intricate dance movements for the better part of more than two decades ranging from his early blockbusters Khaidi, Abhilasha and Gang Leader to Indra, Tagore and Shankardada MBBS. It would perhaps not be an exaggeration to say that it was Chiranjeevi who made dancing skills mandatory for any actor aspiring for the people’s affection.

“Chiranjeevi is the ultimate dancer in T-town and one of the best dancers among Indian actors,” says choreographer Basheer who claims that Chiranjeevi became a dancing sensation because his dancing is a great mix of movement, grace and style, which very few T-town young heroes possess these days. “Among the younger lot, NTR and Allu Arjun can match to him, since these two stars also work hard and deliver tough movements with style,” adds Basheer.

It was the megastar’s love for dance which led him to spot the talent in youngsters such as Prabhu Deva, Raju Sundaram and Lawrence and introduce them as choreographers in T-town. Today, they are all well-established and sought-after choreographers and directors.

“Chiranjeevi’s famous ‘Veena step’in the song Daidayidamma song from the movie Indra, his intricate break dance number ‘Abhibi Abhibi’ song in the movie Hitler and ‘Kodithe kottali ra six kotali’ song from Tagore are only the tip of an iceberg as far as his immense dancing prowess goes” says choreographer Kevin, who also praises Chiru’s son, for having the same ease in performing tough movements.

“Ram Charan makes dancing look effortless with a lot of style and grace. He also trains hard to explore new dance styles like his father,” adds Kevin. Apart from the conventional moves which viewers are accustomed to, the latest dancing styles currently in vogue include Beeboing, Contemporary, and Salsa and Bollywood styles.

“Pawan Kalyan and Mahesh Babu are also improving their moves but a film of Allu Arjun or NTR without dances is unacceptable. Similarly, Chiranjeevi and dancing are inseparable and he should showcase this in at least two or three numbers in his comeback film for his fans.”