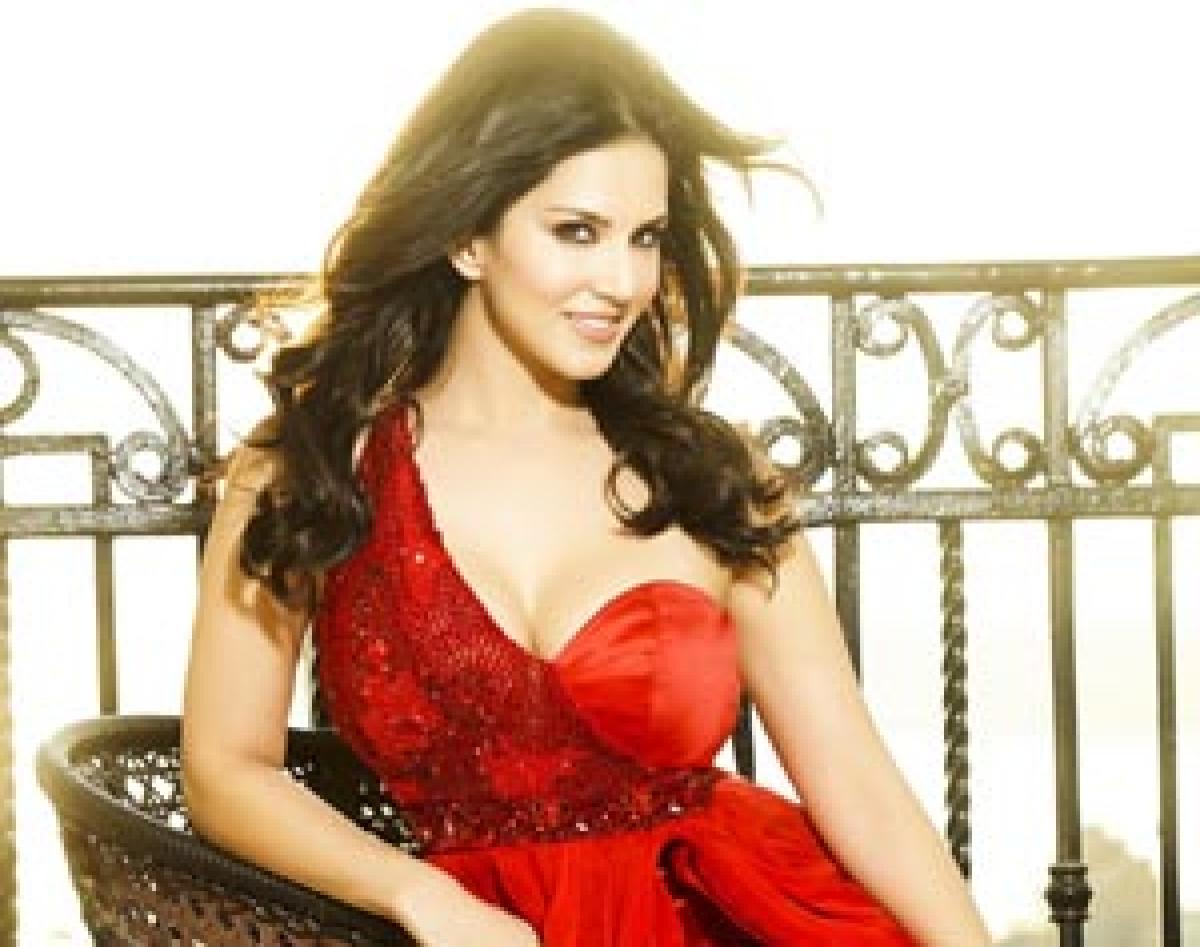 Sunny Leone, who scorched the screen in a sizzling number (besides a cameo) in Manchu Manoj-starrer ‘Current Theega’, is set for her second outing in...

Sunny Leone, who scorched the screen in a sizzling number (besides a cameo) in Manchu Manoj-starrer ‘Current Theega’, is set for her second outing in Tollywood.

The svelte actress, Talkies has exclusively learnt, has been roped in for a key role in Naveen Chandra’s forthcoming film. Titled ‘Burrakatha’, the movie will be directed by debutant Sanjeev K Kumar, who earlier penned several Telugu game shows on television.

While Sunny’s debut film was the talk of the tinsel town back then, having established and made a mark for herself now in Bollywood, the hoopla surrounding her Telugu project is expected to be even bigger.

A source close to the development confirms, “Although Sunny has been flooded with offers from Telugu, nothing caught her fancy. But when Sanjeev narrated her part and the script of ‘Burrakatha’, she felt the need to green-lit it pronto. It is a demanding role and she will join the sets in June.”

When It's Megastar Chiranjeevi, Nobody Can Match Pace