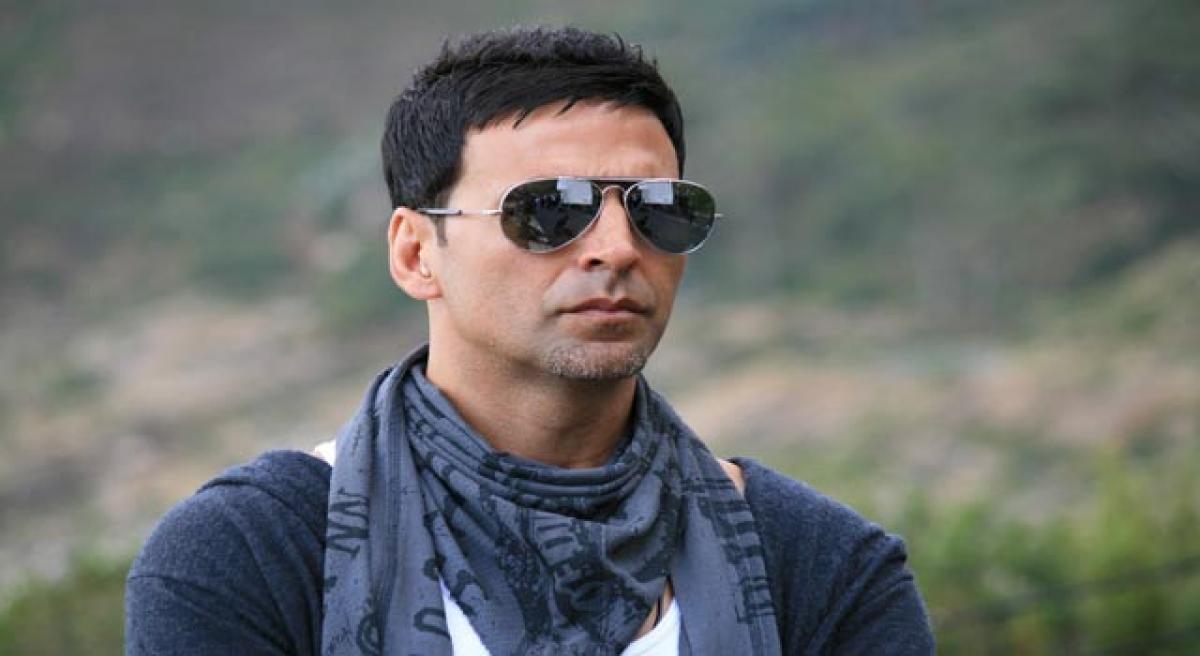 Kumar headed the Tamil Nadu Special Task Force that executed Veerappan in 2004, ending the outlaw's decades of terror on the Karnataka-Tamil Nadu border. On Wednesday, Akshay was present to show his support to security agencies by attending the launch of a book, "Veerappan - Chasing the Brigand", in Mumbai.

Asked which role among the two he would like to play, he said: "Both Veerappan and Vijay Kumar's characters are really interesting but I would love to play the role of Vijay Kumar because the whole planning has been done by him and he executed the entire operation in a brilliant manner."

The book is a firsthand account of Veerappan's end, written by Vijay Kumar himself. The book release was attended by eminent politicians and bureaucrats among others. Akshay was last seen in ‘Naam Shabana’ in which he played a RAW agent. He has three releases lined up this year: "Toilet - Ek Prem Katha", "Padman" and "Rajanikant's 2.O."