I have got my DNA test done 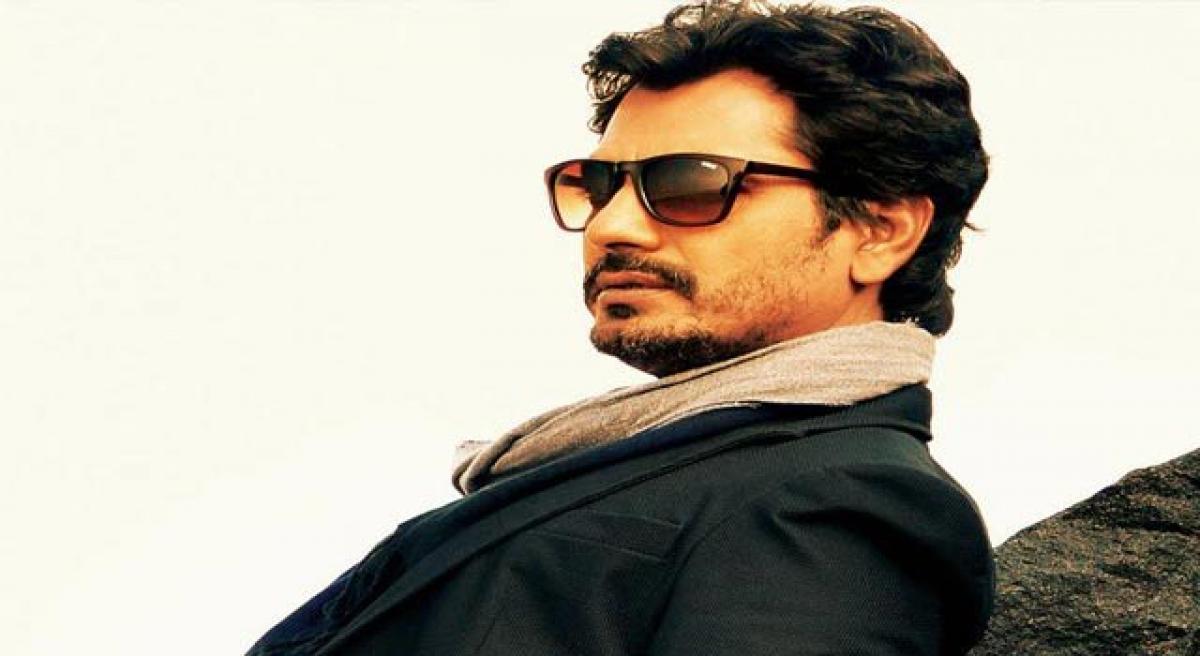 Actor Nawazuddin Siddiqui on Monday released a new video in which he says that he has got his DNA test done to know his religion and discovered that he is a 100 per cent artist.

The video starts with him introducing himself in regular clothes. He is also seen dressed in white kurta-pyjama with a saffron cloth over his shoulder and a vermillion on his forehead. Then he is seen dressed in a black bandhgala with a white karakul. He next poses in a red turban with thick moustache.

Nawazuddin then wears the robes of member of the Church with a cross around his neck following that he wears a Buddhist monk's robes. On the acting front, Nawazuddin will be seen in ‘Munna Michael’, ‘Manto’ and ‘Mom’.