I owe my career to Viswanath ji 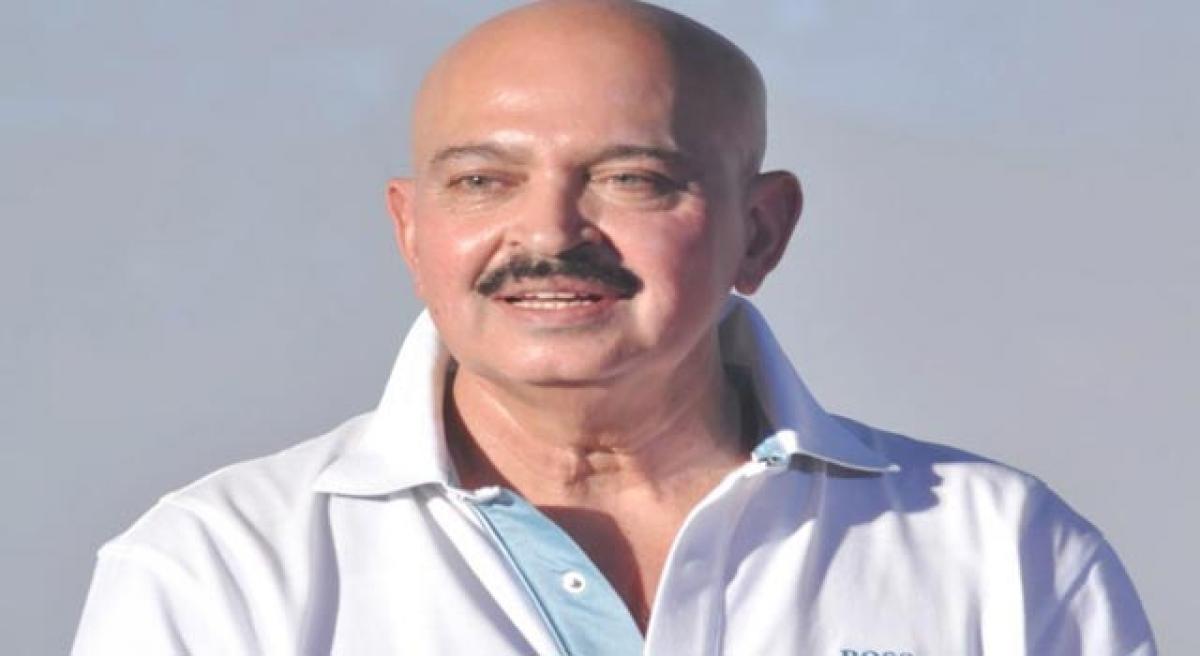 Rakesh Roshan says he learnt filmmaking from film director and actor Kasinathuni Viswanath, who was honoured with the Dadasaheb Phalke Award earlier this week.

Rakesh Roshan says he learnt filmmaking from film director and actor Kasinathuni Viswanath, who was honoured with the Dadasaheb Phalke Award earlier this week. "Do you know, I learnt filmmaking from Viswanath ji? And if it wasn't for him I'd probably have not directed my first film 'Khudgarz' and then all the others including 'Krrish'," said Rakesh, also an actor. Rakesh's father-in-law is filmmaker J Om Prakash.

"But I never got an opportunity to observe my father-in-law at work. It was Viswanath ji whom I watched and learnt filmmaking from. We did four films together. He would shoot for the day and then leave the editing of the footage to me in the evening. It was while I edited Viswanath ji's films that I realised I could direct films,” said Rakesh Roshan.

The first film where Rakesh worked with Viswanath was "Aurat Aurat Aurat". "During the making of this film, I got the chance of observing Viswanath ji at work. One evening after pack-up, I found him worried. He told me his new Telugu film had not opened well. "The next day I went to see that Telugu film. I loved the idea of a lazy man who doesn't want to work. I told Viswanath ji where the script went wrong.

He re-wrote the script and I produced 'Kaamchor' which Viswanath ji directed. The film launched me as an independent producer. I had earlier produced another film 'Aap Ke Deewane'. But it was 'Kaamchor' which put me on the path of filmmaking." After ‘Kaamchor’, Rakesh worked in two films with Viswanath including the outstanding ‘Jaag Utha Insaan’.

“Every moment spent with Viswanath ji has been a learning experience for me. Like I said, I owe my career as a filmmaker to him. He should've got the Dadasaheb Phalke Award long ago," said Rakesh Roshan.