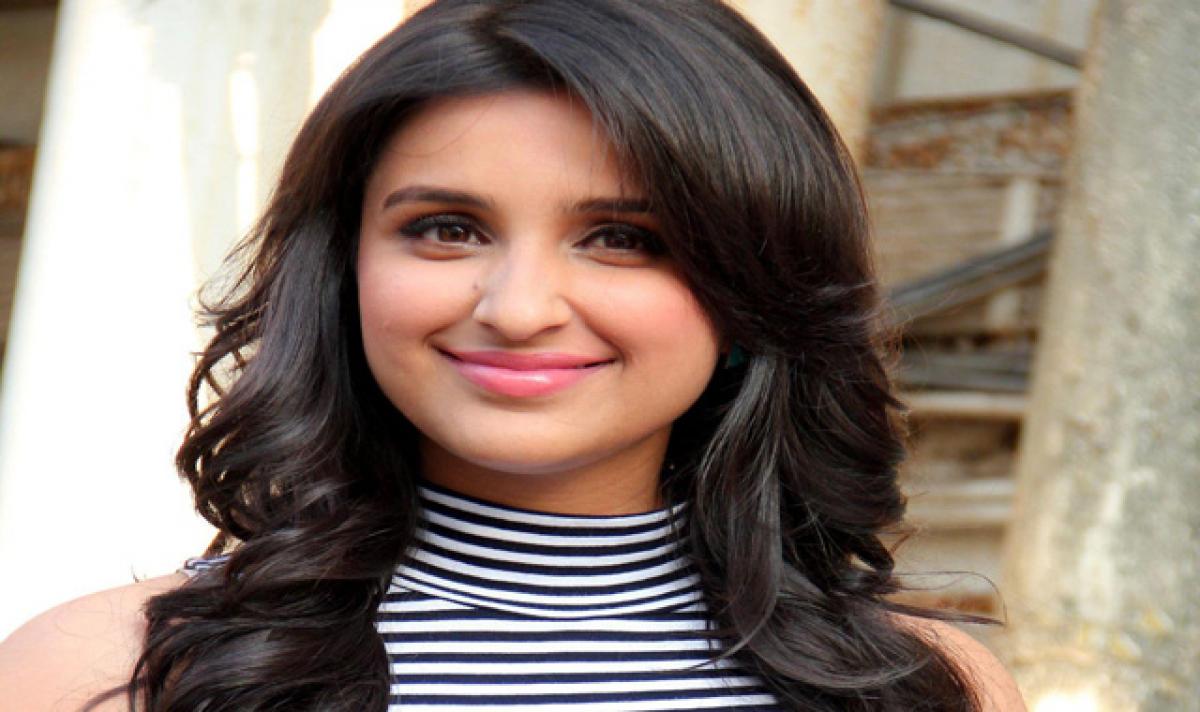 National Award-winning actress Parineeti Chopra feels lucky that she has always landed \"great roles\" in Bollywood, as well as a chance to sing -- because music is her \"soul\".

National Award-winning actress Parineeti Chopra feels lucky that she has always landed "great roles" in Bollywood, as well as a chance to sing -- because music is her "soul".

The actress who received rave reviews for her debut single "Maana ke hum yaar nahin" from the forthcoming film ‘Meri Pyaari Bindu’, says singing is the most important thing in her life.

"Any person who knows me knows that singing is the most important thing in my life. Music is really my soul. That's why 'Meri Pyaari Bindu' is a special film for me as I wanted my first song to be done well."

"I wanted it to be a hit. That's exactly what has happened. It's a beautiful track. Everybody loves it. People talk about it wherever I go. I am very happy about it now," she added.

Parineeti, also known for her roles in films like ‘Hasee tho Phasee’ is returning to the silver screen with "Meri Pyaari Bindu" after almost two years. "I just took a break for nine months in 2015 and that was because I was making my house and working on my fitness.

After nine months, I signed 'Meri Pyaari Bindu' and started shooting it. So, by the time you finish shooting and the film releases, it takes one more year," said Parineeti said.