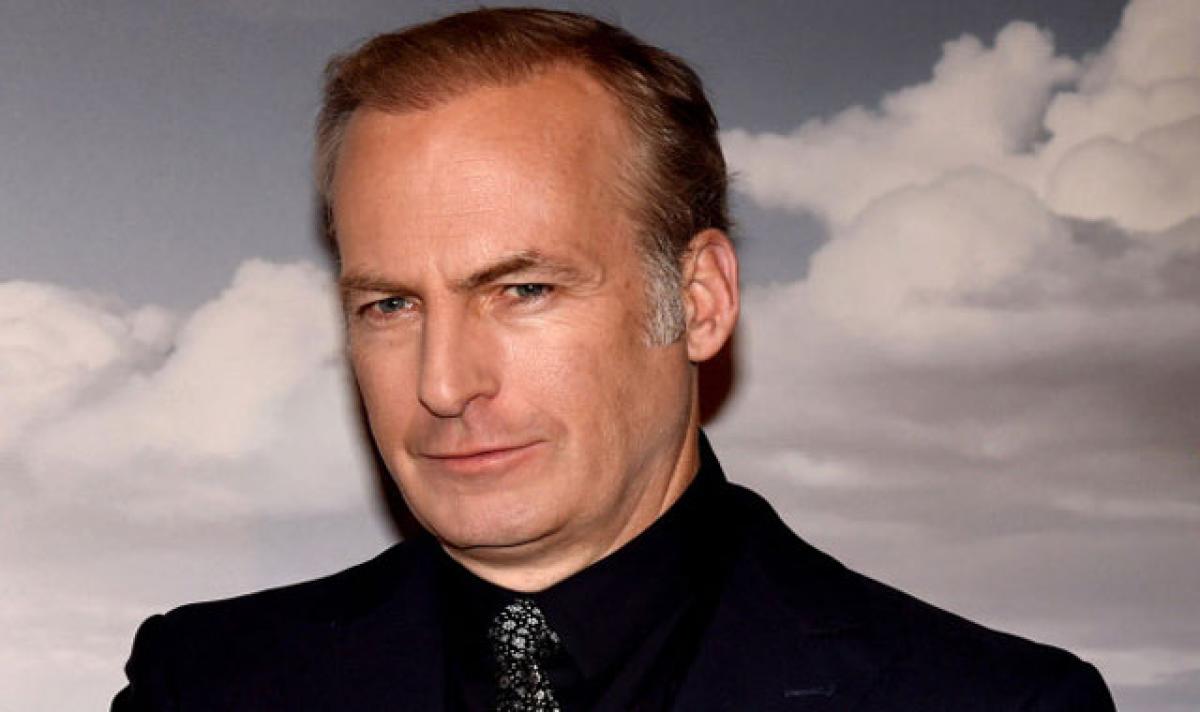 There are cult TV shows and then there is ‘Breaking Bad’ but Bob Odenkirk, the shady lawyer Saul Goodman from the series, says the drug drama struggled for an audience in its initial seasons.

There are cult TV shows and then there is ‘Breaking Bad’ but Bob Odenkirk, the shady lawyer Saul Goodman from the series, says the drug drama struggled for an audience in its initial seasons.

Odenkirk, who is the only actor to have a spin-off -- "Better Call Saul" -- from the show, says AMC had faith in the story despite it poor ratings. "‘Breaking Bad’, when I joined it, was nearing the end of its second season and was struggling to find an audience and stay on TV," Odenkirk told.

The 54-year-old actor says the show, about the transformation of a chemistry teacher into a methamphetamine- making drug lord, gained a global audience with the help of streaming services.

"The show was perfect for streaming. We were able to develop this massive audience. Technology basically saved the show." Creator Vince Gilligan has also credited binge-watching behind the popularity of "Breaking Bad".

Odenkirk's character was initially small but it soon became a fan favourite and the writers decided to explore the origin story of Saul in a new show, which is currently in its third season.

For Odenkirk, it is a surprise that "Better Call Saul", which airs in India on Colors Infinity, not only managed to survive but also gain critical acclaim as he was prepared that a follow-up to "Breaking Bad" would be resented.

"I was surprised at the openness people gave us, that audiences gave us, the opportunity that critics gave us. I was very surprised and thankful." He says it was easy for him, creators Gilligan and Peter Gould to develop the back story of Saul as his personal life was never explored on "Breaking Bad".

"We had a pretty open scheme because Saul Goodman tells Walter White that his name isn't Saul Goodman. It's all a ruse, all a front. So we were allowed to invent who he was because we had never seen him in his personal life. We had a lot of freedom in the first season."

The second season, however, was not that easy as Odenkirk had to reconnect with the character while the third season saw them exploring the lighter aspects of the role.

"In the second season, it was intimidating to reconnect and stay true to what we'd established. I struggled with that and basically sweated it out. We worked really hard and hoped it would come together.

"In the third season, we had more confidence in every aspect of it... We have more comedy. I think we feel safe now with doing a scene or two that is purely comic. That was something we were unsure of when we started..."

Odenkirk had an impressive resume even before ‘Breaking Bad’ made him a famous face on television. He worked as a writer for TV shows like ‘Saturday Night Live’, ‘Late Night with Conan O'Brien’ and ‘The Dennis Miller Show’.

He also directed ‘Melvin Goes to Dinner’, ‘Let's Go to Prison’ and ‘The Brothers Solomon’. The actor believes he has become an expert in morally- ambiguous characters but says portraying Jimmy McGill, (Goodman's real name) is more challenging.

"Jimmy is more rewarding to play... There is just more going on with him. He is constantly examining his own choices, except in the instances where he's carried away with a scheme.