Anushka Sharma teams up with SRK and Katrina again 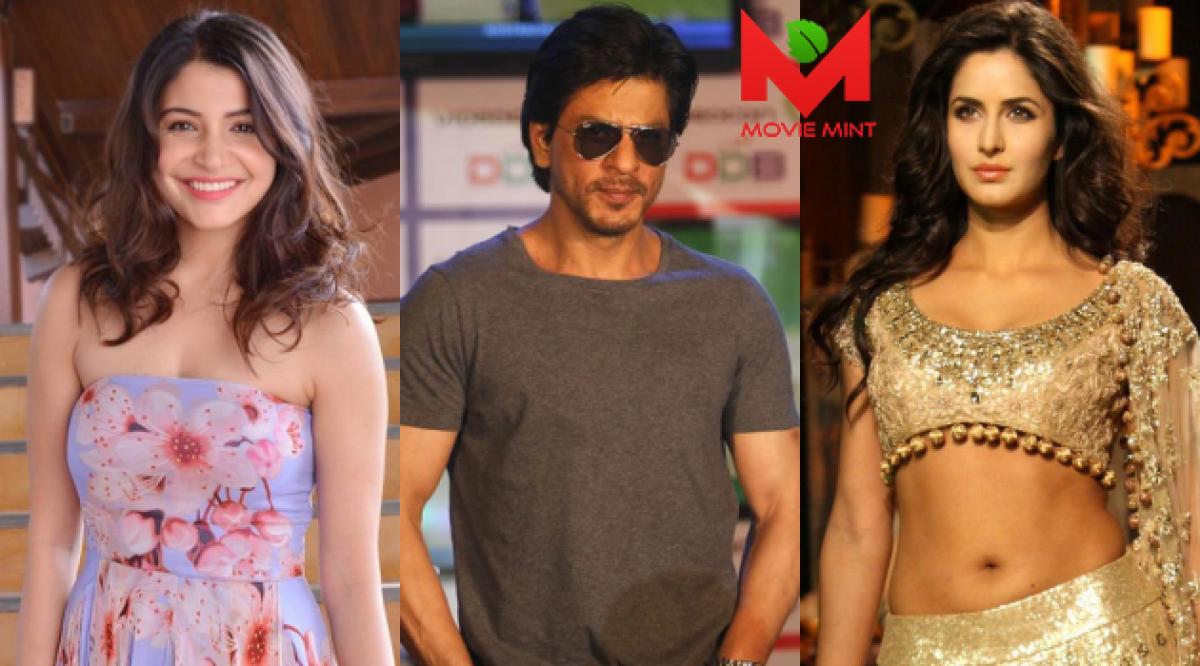 Rai's film with Shah Rukh has been in the news ever since its announcement. While Katrina came on board earlier this year, there was a lot of speculation surrounding the casting of another female lead in the film, being produced by Red Chillies Entertainment and Colour Yellow Productions.

The makers have finally confirmed that Anushka has been roped in for the movie.

"I'm thrilled that Anushka joins Shah Rukh and Katrina for my next. From our very first meeting, she had an instant connect with the character. She seemed very excited about the challenges that this role entails," Rai said in a statement.

"She is at a more than ready stage in her career to essay a complex role like this. We have been working on her look and prepping for the film," he said.

On Sunday, a portion of ceiling collapsed on the set of Rai's yet-to-be-titled project in Film City. Two crew members suffered minor injuries in the incident. The shooting has reportedly been stalled for the time being and will resume later this week.

It is slated for Christmas 2018 release.